Random facts are entertaining to learn and share. They’re great conversation starters and can help individuals better understand one other. Plus, knowing a lot of random things makes you appear to be the smartest person in the room.

Here are some interesting facts that will brighten your day:

1: The Caspian Sea is the largest lake on the planet, despite the fact that it is not freshwater. 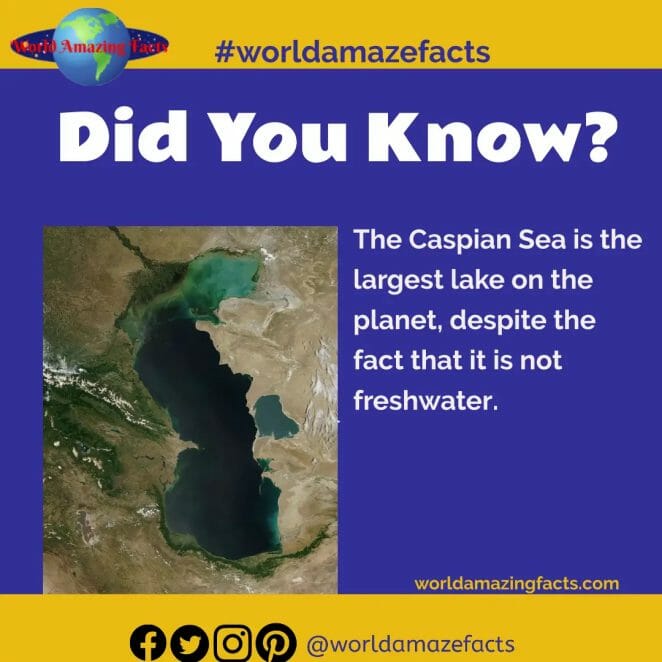 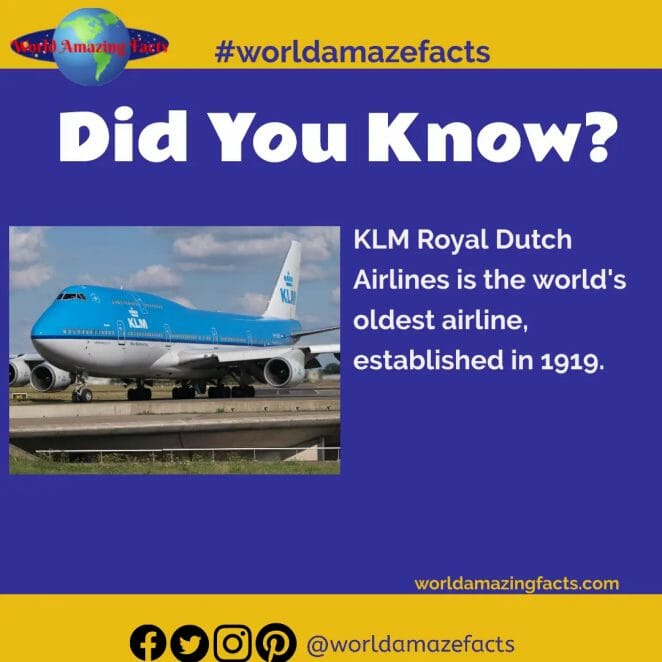 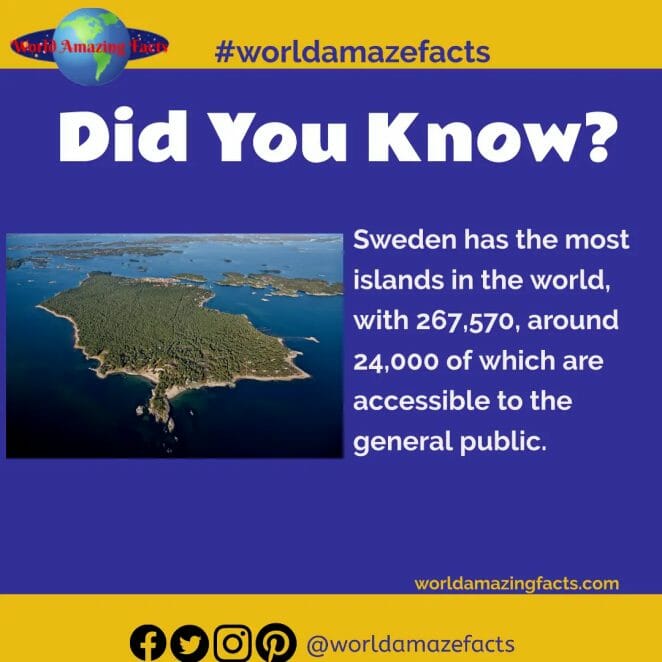 4: Indonesia has the most active volcanoes in the world and is part of the Pacific Ring of Fire. 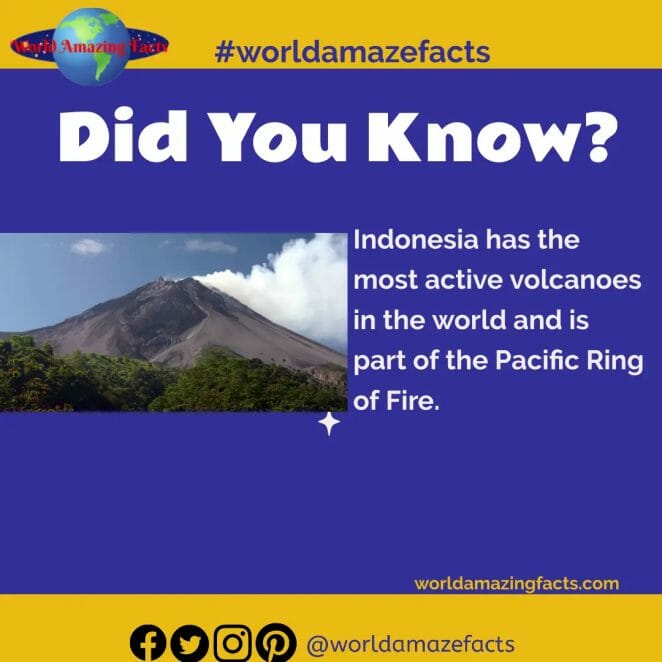 5: The only thing you can see from the Moon is a beautiful sphere, mostly white, some blue and patches of yellow, and every once in a while some green vegetation. No man-made object is visible at this scale. 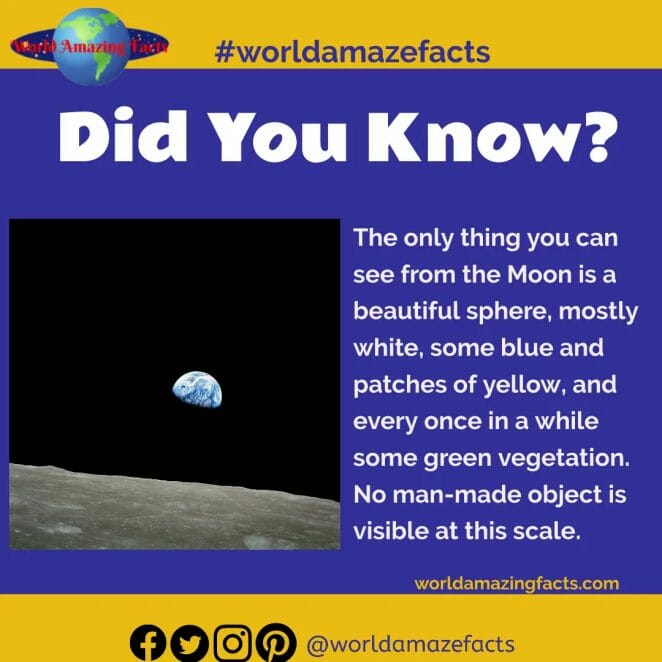 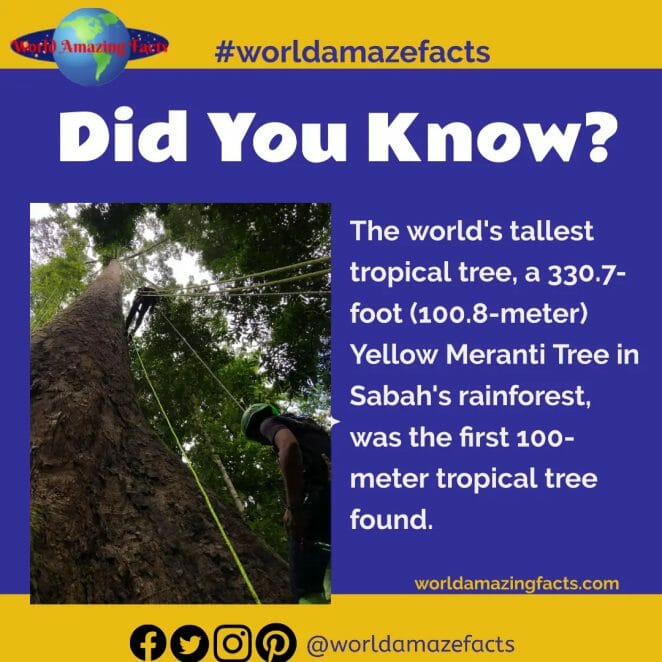 7: The Nile River is the longest river on the planet, stretching for approximately 6,650 kilometres (4,130 miles). 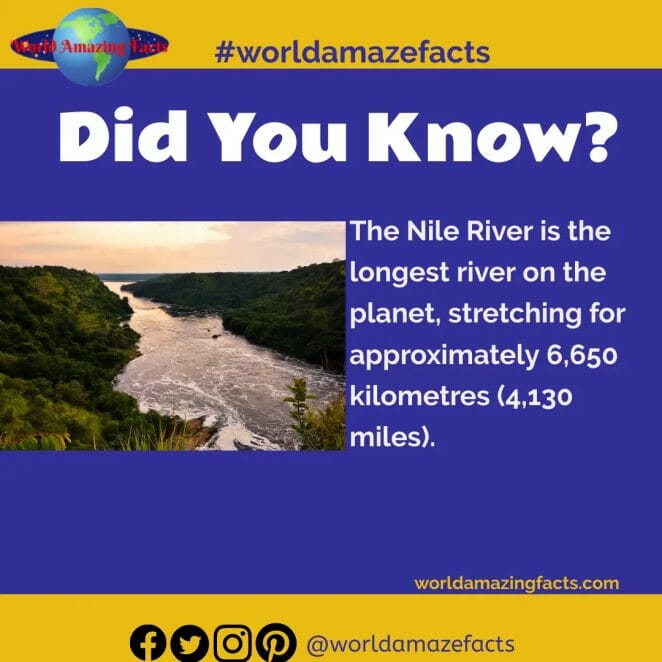 8: Angel Falls, the world’s tallest waterfall, is located in Bolvar state’s Canaima National Park in Venezuela and reaches a height of 979 metres (3,212 ft). 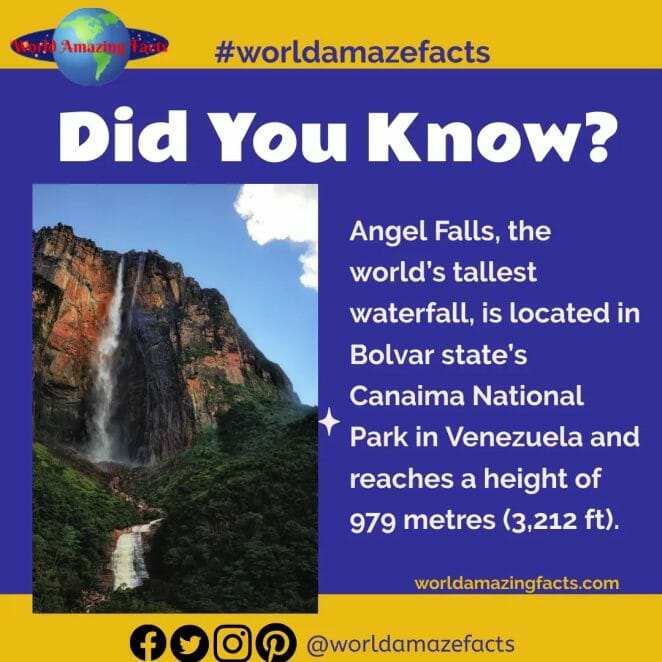 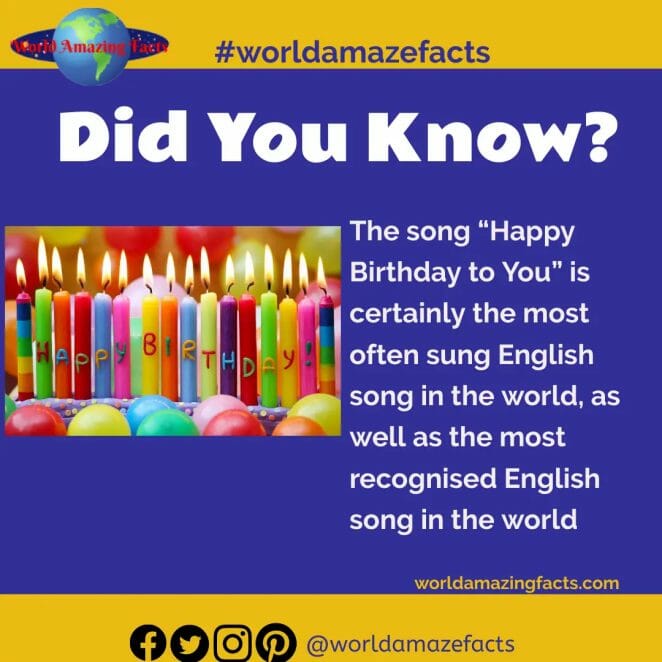 10: Dr. Wu Lien-teh, a Chinese-Malaysian epidemiologist, is credited with inventing the first surgical face mask that eventually evolved into the N95 mask. 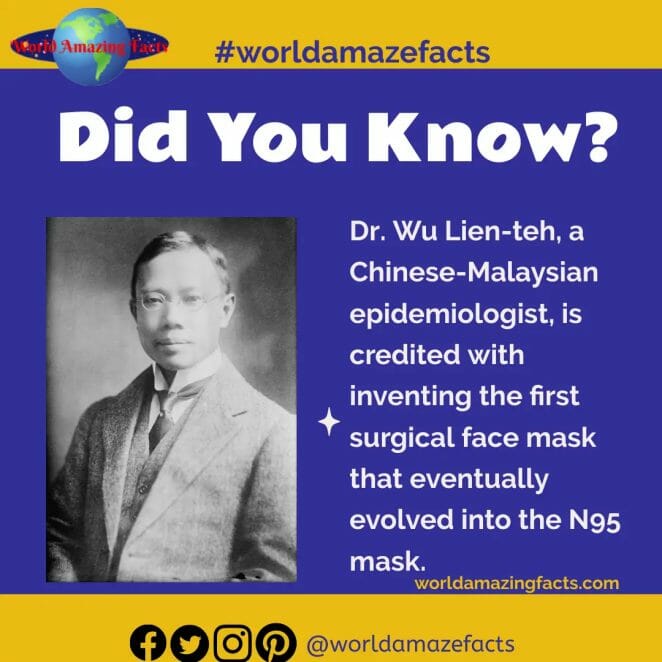 11: Zeng Jillian was the world’s tallest woman (246.3cm), according to Guinness. She was the tallest person ever recorded in China. She is the only woman over 8 feet tall (243cm). 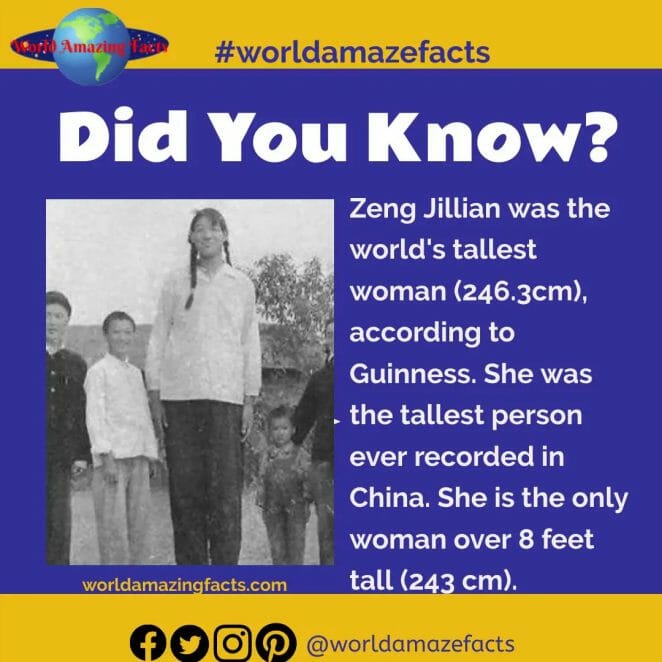 12: The Bee hummingbird is the smallest living bird in the world and is found only in Cuba. A bee hummingbird can visit up to 1500 flowers in one day. 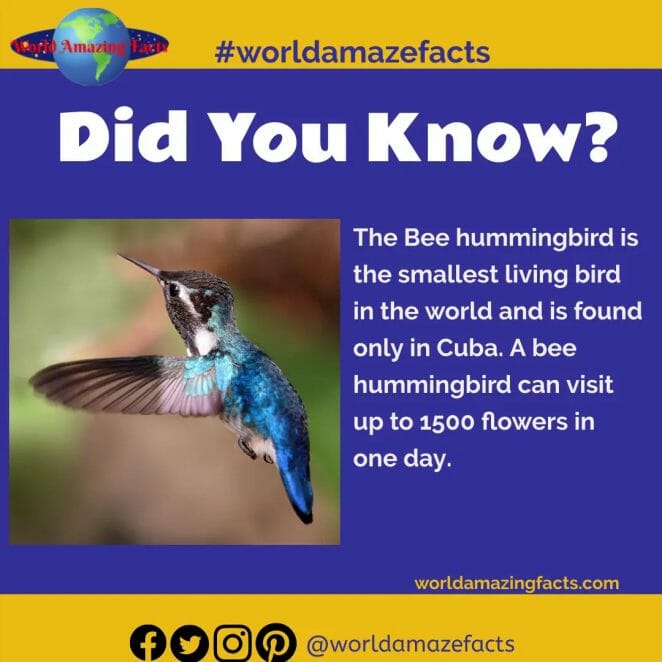 13: Uranus is a strangely formed planet that has a tilted rotation that was unknown. Uranus may have tilted due to past impacts with other planets. Uranus’ odd tilted spin has made it an important planet in the solar system. 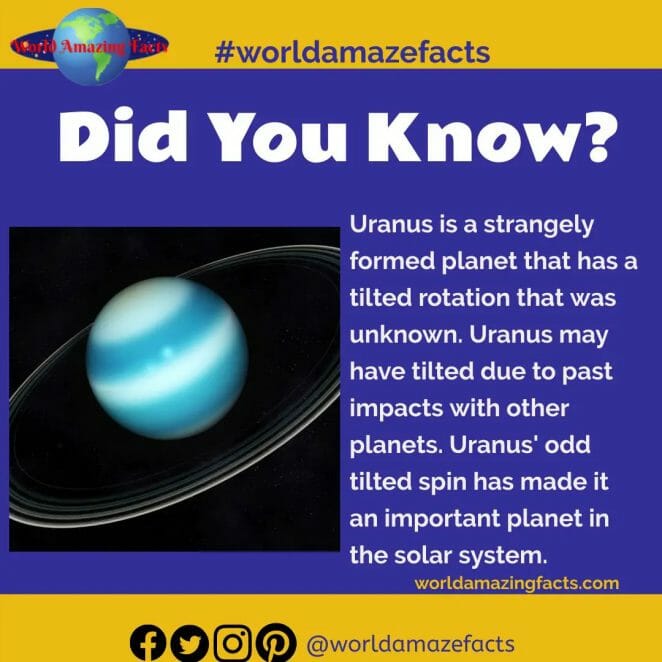 14: Bloukrans Bridge, South Africa, is home to the highest commercial bridge bungee jumping in the world. The bridge is 216m above the Bloukrans River. 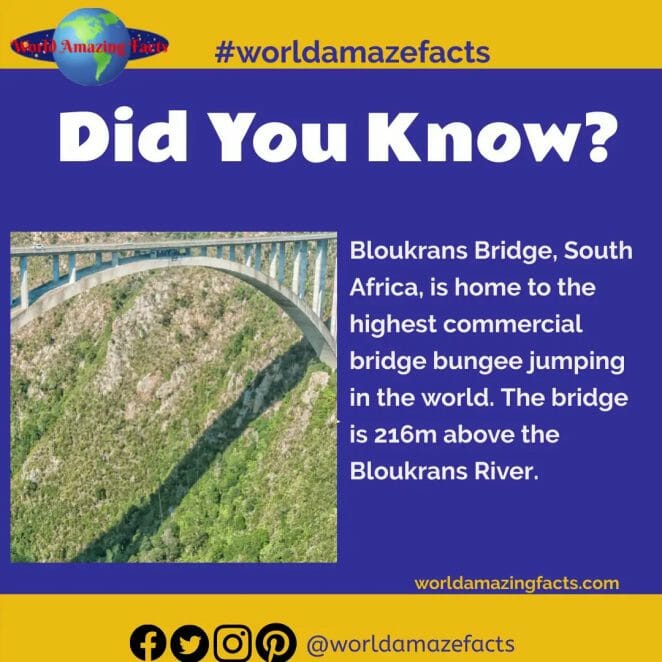 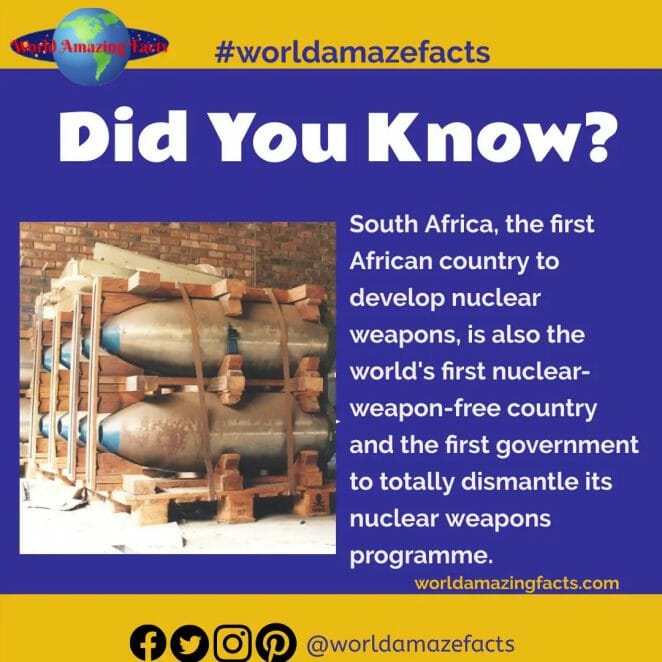 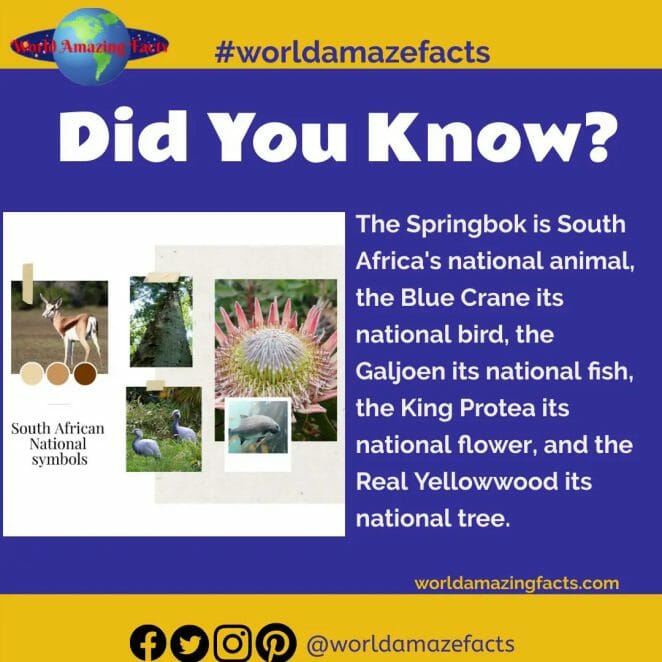 17: Humans have one organ that receives no blood supply. The cornea is the only organ in the body that does not require blood flow. 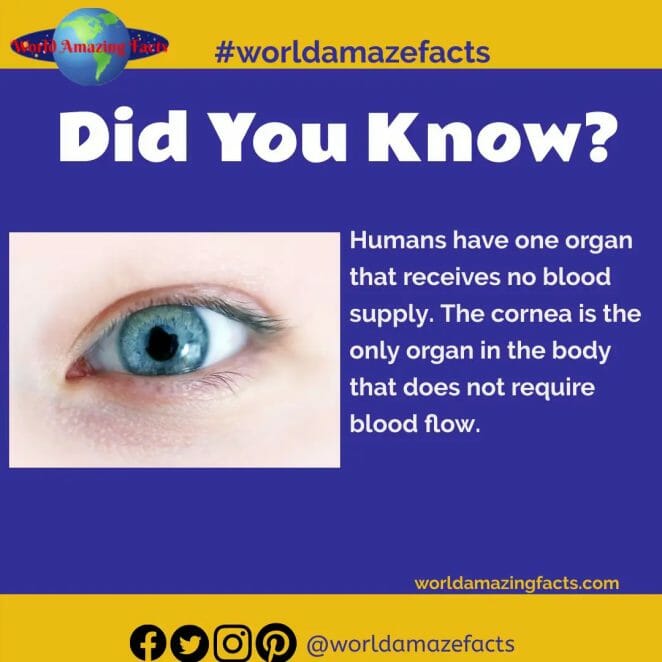 18: The human brain can only last 5-10 minutes without oxygen. If one is severely hungry, the brain will start eating itself. Thus, extreme hunger can shrink the brain. 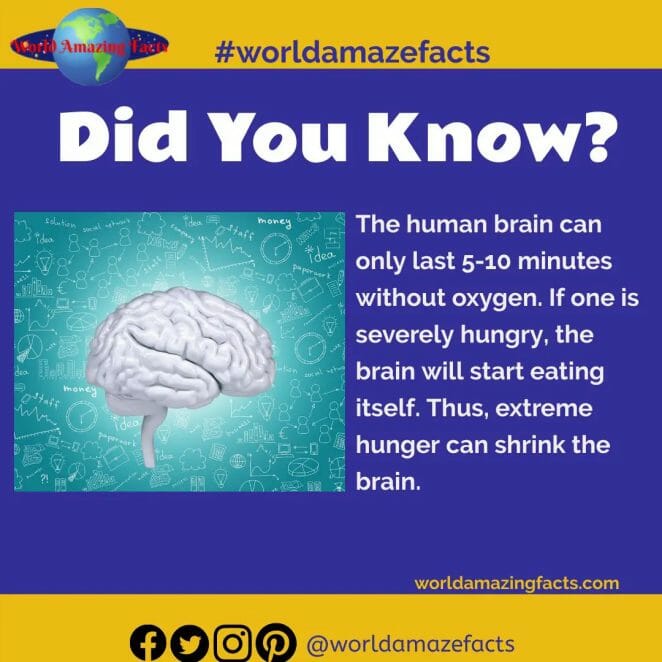 19: A human heart beats roughly 100,000 times per day. This procedure circulates 2,000 gallons of blood throughout your body. It beats 35 million times a year on average. 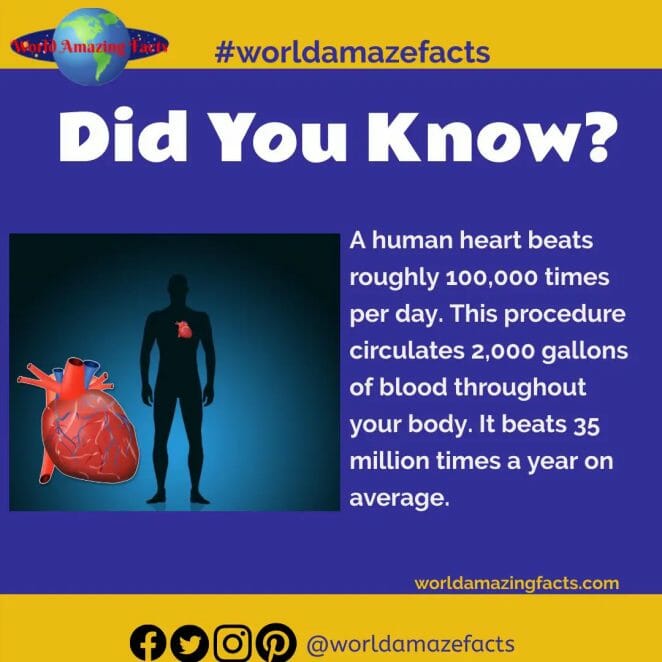 20: About 25% of these bones are located in the feet. Surprisingly, babies have 94 more bones than adults. Humans are born with 300 bones. As they grow, the bones shrink to 206. 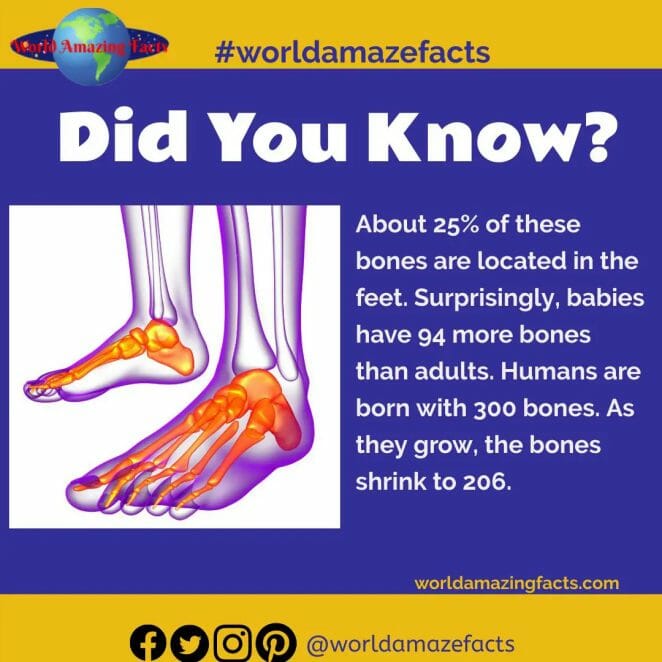 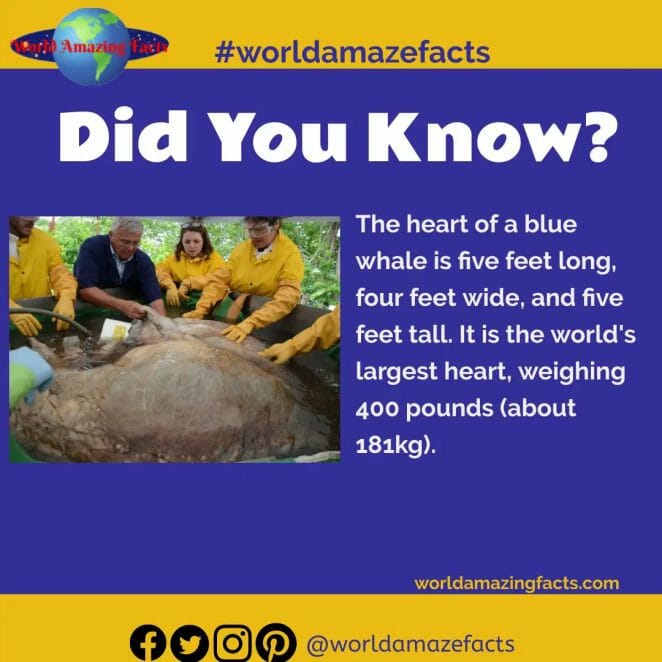 22: Wombats are the only animals that produce faeces that are cube-shaped at 2cm (0.8in). It can leave up to 100 faeces deposits per night in order to mark their territory. 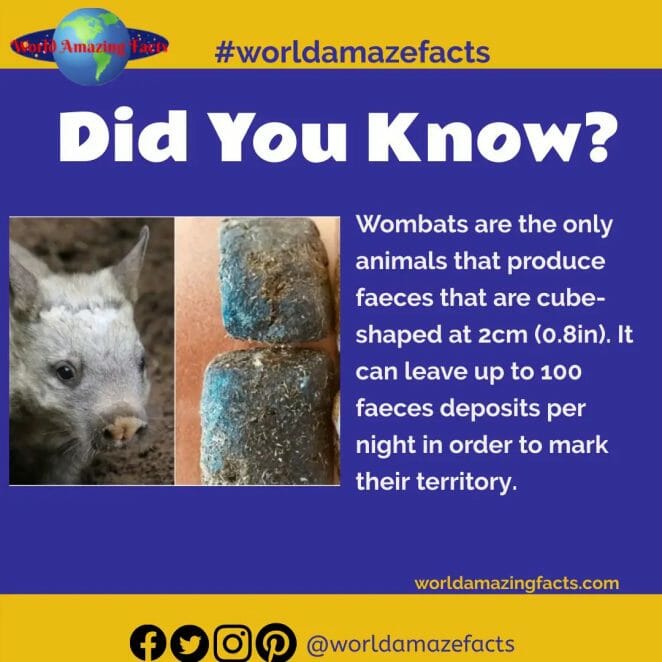 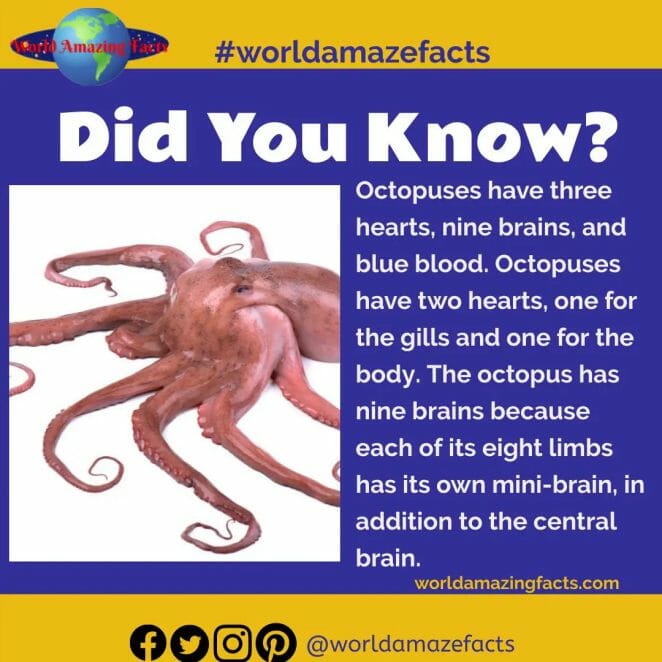 24: The bat is the only mammal that has the ability to fly. Bats are able to fly because of their flexible skin membrane, which stretches between each long finger bone and many moveable joints. 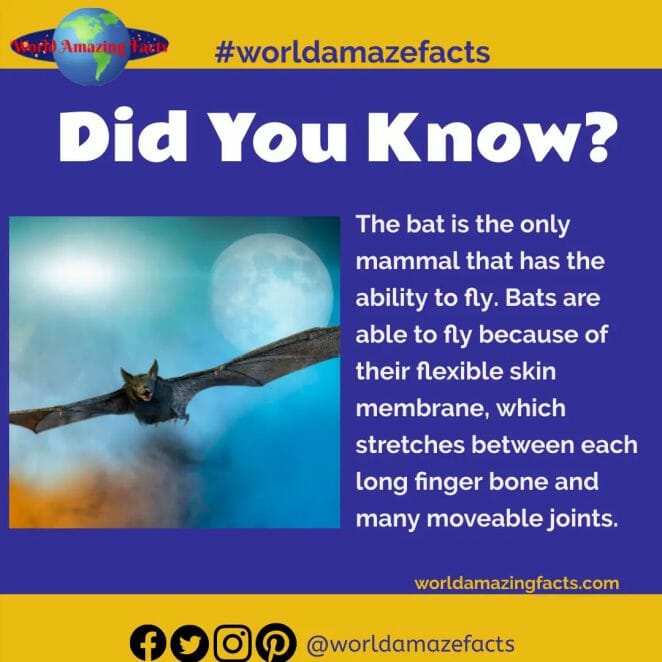 25: There is a pink lake in Australia. Lake Hillier in Australia is famous for its vibrant pink color. The water of the lake contains the algae Dunaliella Salina which entails the red dye. 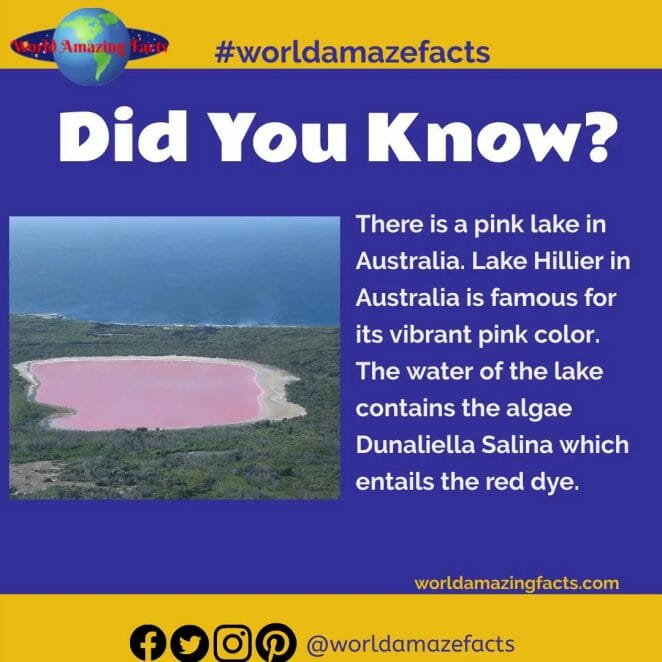