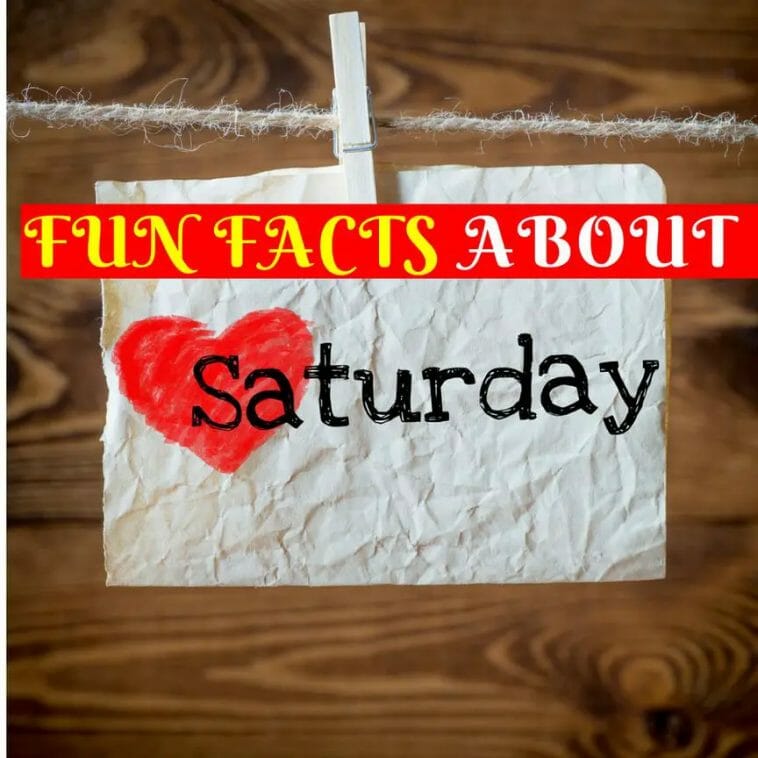 In this article, we’ll take a look at some interesting and surprising facts about the first day of the week.


Saturn is the God of prosperity and freedom, but he is also the God of agriculture and dissolution, according to mythology. Saturday was given this name in honour of the Roman God Saturn.

2. Saturday is linked to Saturn.

Saturday is associated with the planet Saturn as well as the astrological signs of Capricorn and Aquarius, according to astrology.

3. Saturday is known by many different names all around the world.

Saturday is officially known in German-speaking nations as Samstag, a term borrowed from Ancient Greek. However, another term for Saturday is Sonnabend, which derives from the Old High German Sunnunaband and is closely linked to the Old English sunnanæfen, which literally translates as “Sun Eve,” or “The Day Before Sunday.”

Saturday is referred to as “soil day” in Japan. Surprisingly, this too has something to do with Saturn, rather than God. The planet Saturn is known in Japan as “the soil star.” Interestingly, Saturday in Korean culture is referred to as “Earth Day,” despite the fact that it is a separate holiday in the West.

4. Purple is the colour of Saturday in the Thai solar calendar.

Purple is the colour linked with the day Saturday in the Thai solar calendar, which is used throughout the country. Sartuday’s God is Shani, who is associated with the colour purple.

5. On Saturdays, vampires tended to stay in their coffins.

6. Elections in Australia are normally held on Saturdays.

Elections are held on Saturdays in Australia, while they are held during the week in the United Kingdom and the United States. For residents of Louisiana, however, it is normally election day. 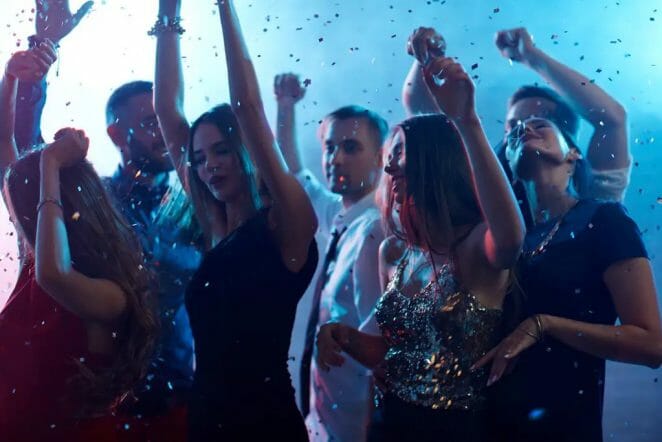 Another interesting fact about Saturday is that it is traditionally regarded as the “party night” of the week, especially since many people don’t have to work the following day. Most clubs and pubs stay open later on this night as well. 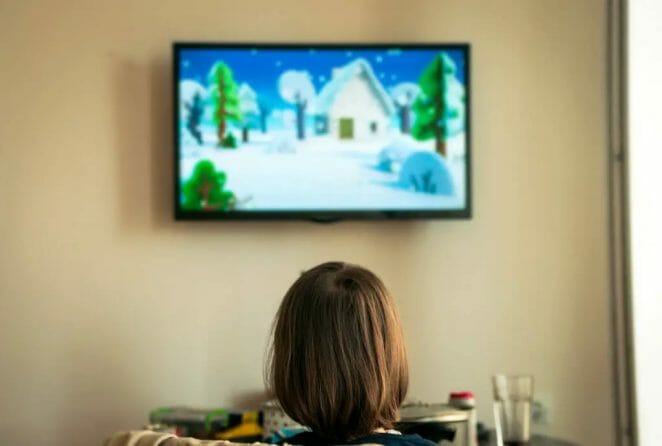 Saturday is known in Maori as Rahoroi, which means “washing day.” It traces back to the early days of colonial rule, when newly converted Maori Christians used the Sabbath to wash their clothes in preparation for Sunday worship.

10. Saturdays have been particularly dreadful on occasion.

The commencement of a series of deadly and destructive bushfires in Victoria, Australia, known as Black Saturday, began on Saturday, February 7, 2009, and was Australia’s all-time worst bushfire tragedy.

11. Saturday is also a very popular sports day in the United States.