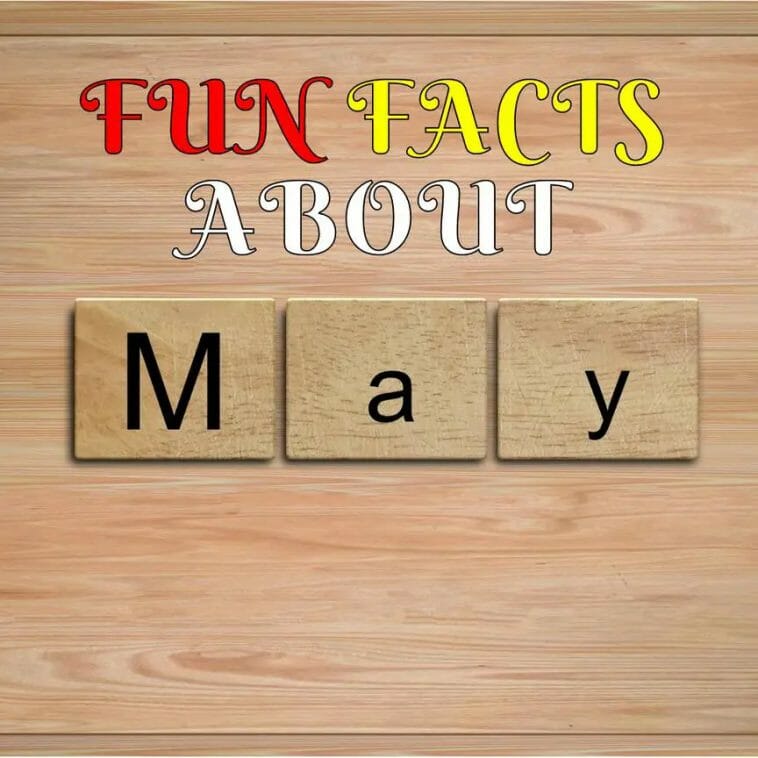 May is the fifth month of the Gregorian calendar, and it falls between April and June. It’s one of seven months with a total of 31 days. In the Northern Hemisphere, it is spring, whereas in the Southern Hemisphere, it is fall. It is the seasonal equivalent of November in each hemisphere. Let’s take a look at some fascinating May facts.

Contents for Fun Facts about May

1: The origins of the month of May 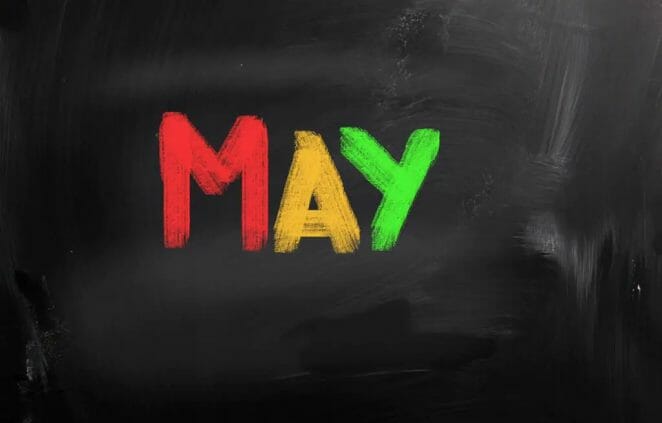 May was most likely named after the Roman goddess Maia, who was in charge of plant development. Also from the Latin word maiores, which means “elders,” as this month was dedicated to them. Maia was regarded as a nurturer and an earth goddess, which could explain the association with the month of May.

2: May is the only month in any year that does not begin or end on the same day of the week as every other month.

3: There are two birth flowers in May.

The Hawthorn and the Lily of the Valley. The Hawthorn flower means hope, while the Lily of the Valley flower means that happiness and sweetness will come back. Both of these plants are native to the cool, temperate Northern Hemisphere, which includes Asia, Europe, and the southern Appalachians in the United States. However, they have become naturalised in all temperate climates around the globe.

4: The emerald is the birthstone for May.

Emeralds are a type of beryl stone that ranges in colour from deep sea green to a lighter shade. Emeralds are symbols that represent love and success.

5: Taurus and Gemini are two Zodiac signs associated with May.

Taurus (till May 19) and Gemini (May 20 onwards) are the zodiac signs for May. Taurus people are known to be ambitious, intelligent, and trustworthy. Gemini people are believed to be passionate, versatile, and intelligent.

6: May was once thought to be a horrible month to get married.

May’s bad luck reputation has been around since ancient Rome, among the numerous enduring wedding superstitions. Although the actual reason for the Romans’ aversion to May weddings is unknown, it is possible that it was because of the Lemurian celebration, which lasted the entire month and paid honour to the dead.

7: To date, no US President has died in May, and only two have been born in that month.

Only two presidents were born in May: Harry Truman (May 8) and John F. Kennedy (May 29). Every other month of the year, at least one U.S. president has passed away, but never in May!

8: In May, the Eta Aquariids meteor shower occurs.

The Eta Aquariids meteor shower occurs annually in May. Between April 19 and May 28, this meteor shower, which was discovered in 1870, travels by Earth. It can be seen going by shortly before dawn from the equatorial regions of the planet.

On May 1, 1931, the Empire State Building was inaugurated. It held the record for being the world’s tallest skyscraper at the time of its construction. It has since been dwarfed by many other skyscrapers, but it’s still an amazing part of the New York skyline.

10: May is the birthday month of many famous people.

11: Other interesting facts about the month of May. 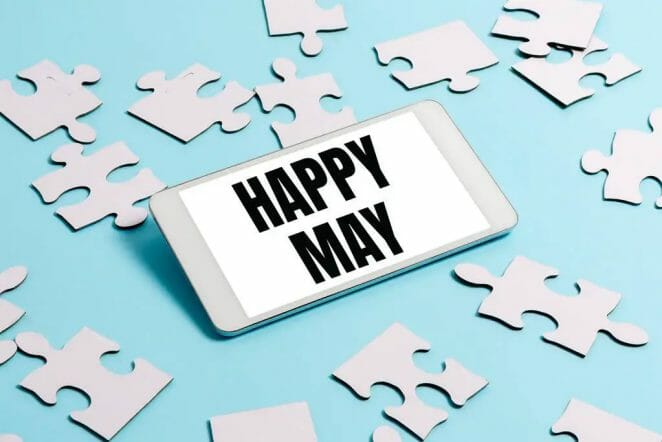