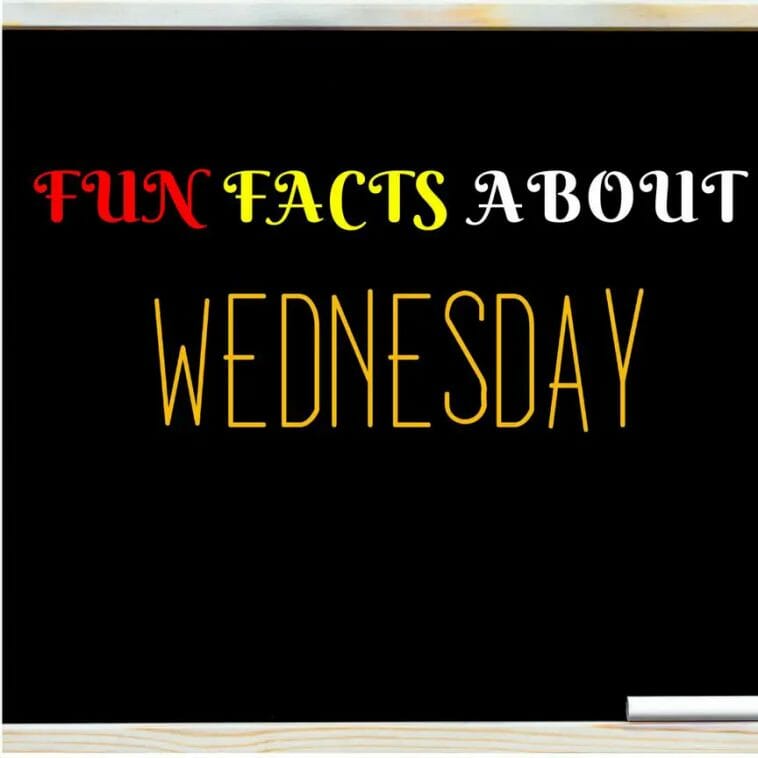 Wednesday is the day of the week that follows Tuesday and precedes Thursday. It’s also known as Hump Day, or the mid-week point. The origin of the word “Wednesday” is debated, with some linguists believing that it may come from Woden’s Day (after Norse god Odin), while others believe that it comes from the Old English word Wednesdei meaning “the middle day of the week.”

Regardless of its origins, Wednesday has always been important in many cultures. Wednesday is an excellent day to think about what you have going on at the halfway mark of your week!

Here are some fascinating Wednesday facts.

1. The origin of Wednesday. 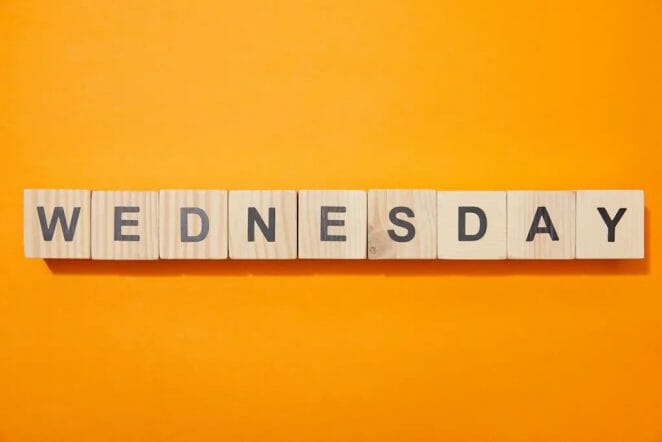 Wednesday takes its name from “Woden, the most significant God in the German Pantheon, and is frequently connected with Odin, the Norse God. The name is derived from the Old English term Wōdnesdæg and the Middle English word Wednesdei, which both mean ‘day of Woden,’ reflecting the Anglo-Saxons’ pre-Christian worship.

2. Wednesday is frequently referred to as “hump day.” 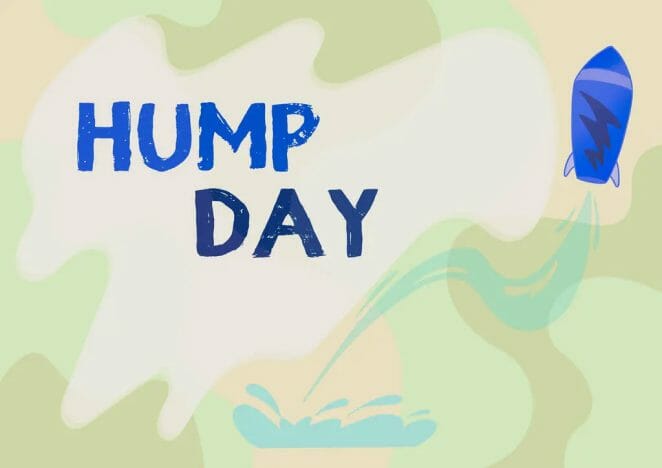 Wednesday is known as hump day because it falls in the middle of the typical workweek, which runs from Monday to Friday. If you imagine the workweek as a hill, with Monday at the bottom and Wednesday at the top, you’ll notice that once you get passed Wednesday, you’re on the downslope side. Hump Day means you’re halfway through the week’s duties and only two days away from the weekend’s freedom.

3. Wednesday Addams was inspired by the classic rhyme.

By the way, none of the Addams Family characters were given names until they were created for television in the 1960s. Wednesday was inspired by the nursery song “Monday’s Child,” which contains the line “Wednesday’s child is full of woe.”

4. A study found that Wednesday was the greatest day of the week to date.

According to a survey, Wednesday is the best day of the week to go on a date since everyone has recovered from the busy weekend and is looking forward to something fun to look forward to during the workweek.

It’s also the greatest day to take off work for the same reasons; this midweek day has been shown to be the finest day to recharge, which is crucial for your health.

5. The beginning of Holy Week is marked by Ash Wednesday.

Ash Wednesday is celebrated by Christians and Catholics six and half weeks before Easter, respectively. In most cases, it marks the beginning of Lent. On Ash Wednesday, Christians begin confessing their sins to God, which is a Christian tradition.

Fasting or giving up worldly possessions are common ways for Christians to repent. Christians are given an ash cross on the forehead by a priest during service on Ash Wednesday. The Believer’s pain and grieving for their sins are symbolised by this ash cross.

7. Red Wednesday is a day to assemble to raise awareness of religious persecution and oppression.

Red Wednesday is a worldwide commemoration of those throughout the world who are unable to freely exercise their faith. The campaign began in the United Kingdom in 2016 and was joined by the Philippines the following year. Christians around the world remember those who have been persecuted, tortured, or slain because of their faith in Jesus Christ and the church they serve.

8. Mercury and Wednesday are both born under the same astrological sign.

Aside from Neptune and Pluto, Wednesday is one of only three days connected with another planet, Uranus. The (☿) represents both Wednesday and Mercury in astrology. Its direct Roman equivalent is Dies Mercurii, which explains why Mercury is mentioned in Romantic languages’ phrases for Wednesday.

9. Wednesday is the name of a professional football team. 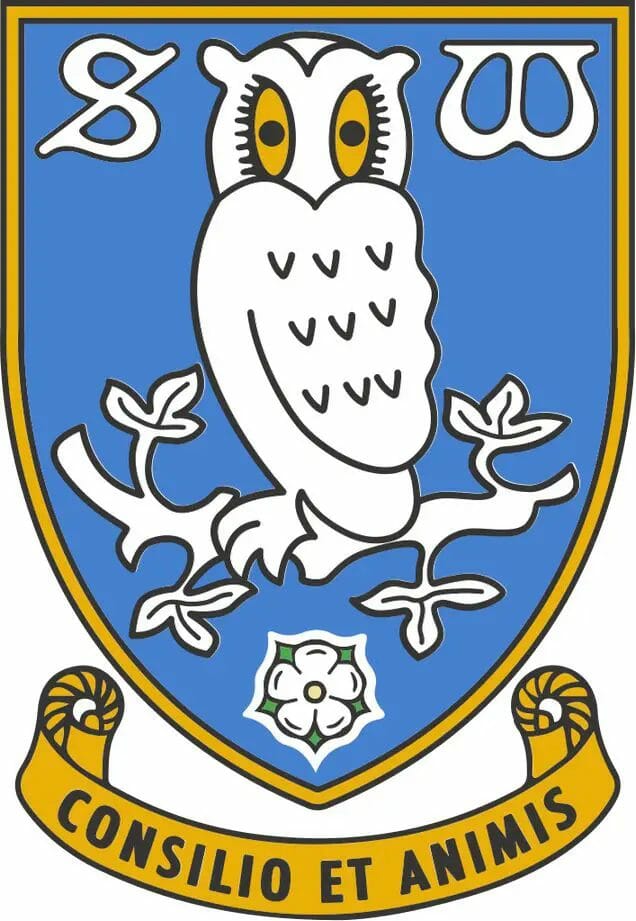 Sheffield Wednesdays began as the Wednesday Cricket Club in 1820 in the United Kingdom. Because the founding members all had Wednesdays off from work, the club was named “Wednesday.” Darnall Wednesday was the team’s nickname while they played at Darnall’s New Ground.

10. Wednesday night is a religious night in American Christianity.

Wednesday night prayer sessions or Bible studies have long been a tradition among American Christians. This explains why many public schools in the United States avoid scheduling sports events on Wednesdays. Girls’ games are often scheduled on Mondays and Thursdays, while boys’ games are normally planned on Tuesdays and Fridays.