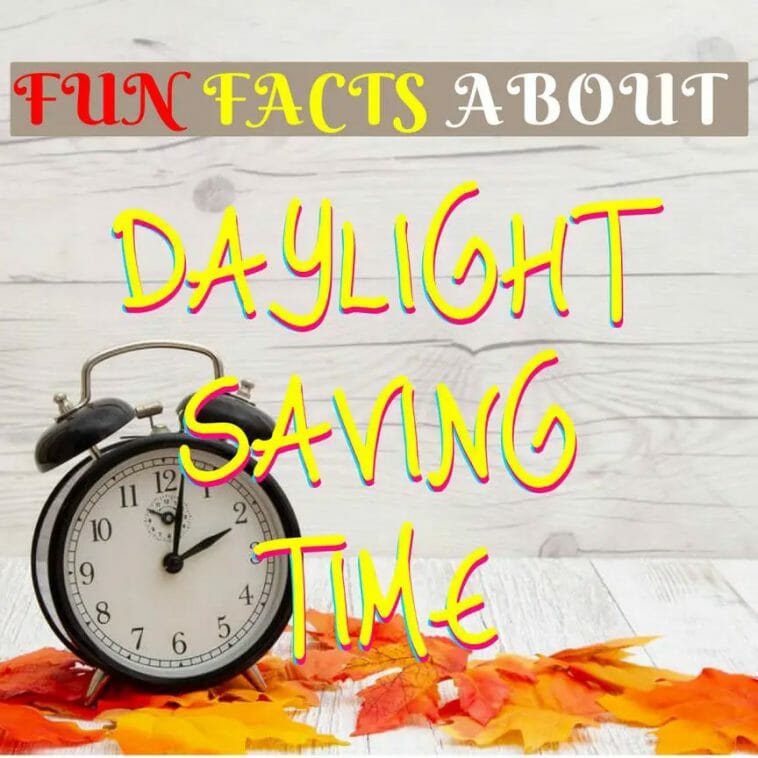 Daylight saving time, also known as DST, is a system of timekeeping that shifts the clock forward by one hour. It’s necessary to do this in order to make sure that the day lasts 24 hours. Most people don’t like it because they lose an hour of sleep. However, some people think it’s beneficial because it allows more hours of sunlight after work and before bed.

It has been around since World War I, but there are some countries that have not adopted daylight saving time. If you’re curious about what daylight saving time is or if you’re for or against it, read on for some interesting facts about this often-debated topic!

Daylight Saving Time (DST) begins on the second Sunday in March and ends on the first Sunday in November in most parts of the United States.

1. what is daylight saving time?

To begin, remember that it is daylight saving time, not “savings” as it is typically pronounced. It’s a technique for making greater use of the changing daylight hours as the Earth revolves the sun, as the name implies. At different times of year (at different places in the Earth’s orbit), the tilt of the Earth causes distinct hemispheres to be tilted toward (summer) and away (winter) from the sun’s warmth.

Because the disparities in daylight hours are greatest near the poles, most countries closer to the equator do not follow daylight saving time; however, New Zealand and Sweden do, with summer sunlight lasting practically until midnight at their southern and northernmost points, respectively.

2. Initally, DST began in April and concluded in October in the United States.

3. In the United States, not every location is DST compliant.

Hawaii, American Samoa, Guam, Puerto Rico, the Virgin Islands, the Commonwealth of the Northern Mariana Islands, and Arizona do not follow Daylight Saving Time as part of the United States or its territories.

4. DST is observed at different times in different countries.

Some countries, such as China, Japan, and Iceland do not follow DST at all, others do so at different times. Both Israel and France begin Daylight Saving Time in late March, but on separate days, then return to regular time in late October.

5. Benjamin Franklin was the first to propose daylight saving time.

In a 1784 essay titled “An Economical Project,” Benjamin Franklin proposed the idea of daylight saving time for the first time. The current concept, on the other hand, is credited to George Hudson, a New Zealand entomologist who suggested a two-hour time shift so he’d have extra after-work hours of sunshine to go insect hunting in the summer in 1895.

6. Germany was the first country to use DST during World War I.


DST’s advantages were originally identified during WWI, when Germany was seeking for ways to save energy. Germany advanced their clocks to allow for extra daylight during the working day. Several countries followed suit for the duration of the war, including the United States in 1918. During World War II, DST was reintroduced as a means of conserving energy for military use.

7. Crime can be deterred by observing daylight saving time. 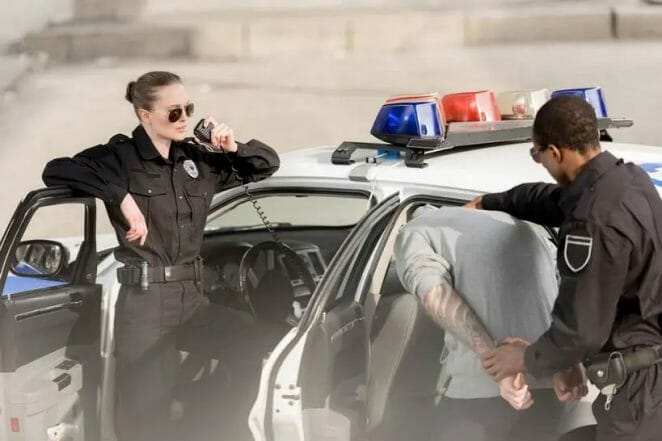 Crime has continuously decreased by 10 to 13 percent during DST, according to the US Law Enforcement Assistance Administration, owing to the extra hours of sunlight. However, during daylight saving time, recorded occupational injuries increase by 5.7 percent, and heart attacks increase by as much as 24 percent on the Monday following the yearly spring forward. Both have been linked to a lack of sleep.

8. Whether or not Daylight Saving Time saves energy is debatable.

DST was created with the intention of conserving energy. However, research suggests that this may no longer be the case today. Many people get up before the sun rises, requiring them to switch on the lights or the heat – or both – in the chilly, dark mornings, negating any energy savings made in the evenings.

A 2008 Indiana research indicated that the statewide introduction of DST two years earlier had increased overall energy consumption by 1%. Residents can save money on lighting costs by changing the clocks, but the cost of heating and air conditioning is likely to rise.

9. Daylight saving time may potentially be harmful to one’s health.

Even if DST saved you money on your energy bill, it still has a negative impact on human health. According to research, cluster headaches are more common two weeks after the time change, and people are more prone to car accidents due to one less hour of sleep.


Heart attacks may be more common as a result of the March time change, and more people seek therapy for depression in the weeks after the switch from summer to standard time. The change to daylight saving time has also been linked to an increase in traffic accidents and work-related accidents.

10. Only about 40% of countries in the globe observe daylight saving time.

By 2021, 75 countries will have implemented daylight saving time. The majority of countries around the equator do not use DST since the quantity of daylight varies little throughout the year; 38 African countries have never used it. Many countries that still use DST have repealed and reintroduced it. DST has been in use in Canada for 109 years, while Bangladesh has only used it for one year (2009-2010). DST has been in use in the United States for 104 years.