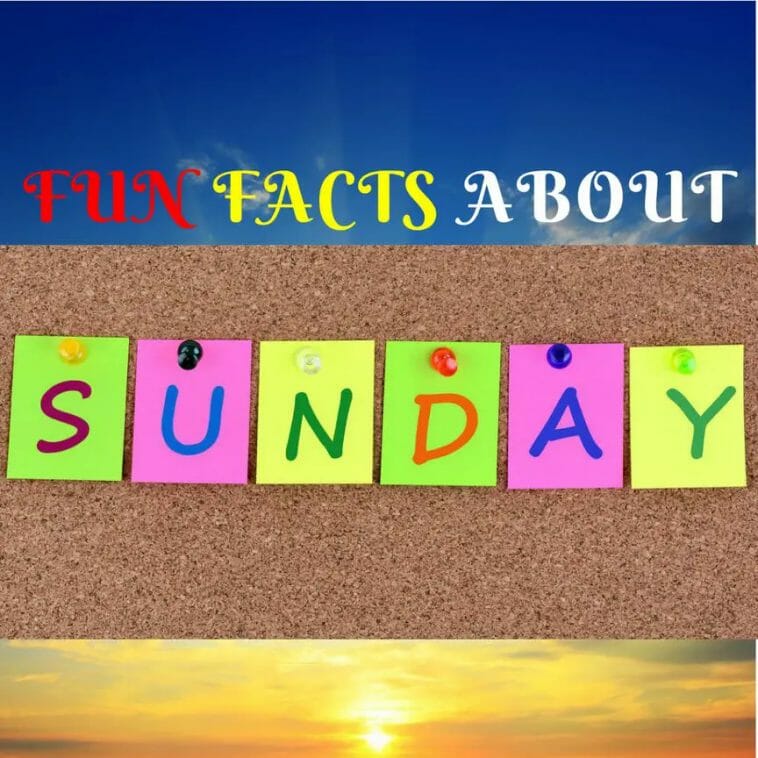 Sunday is the day between Saturday and Monday in the week. Sunday, being part of the weekend and weeknight in most Western countries, is a day of rest. For many people around the world, Sunday is a day of relaxation, with businesses and banks either not working or only opening for a limited time. Sunday is commemorated by some Christians as a day of worship and repose, as it is believed to be the Lord’s Day, the day of Christ’s resurrection. This article has several fascinating facts about Sunday.

Let’s get started with a few fun facts about Sunday.

1. The Sun is the inspiration for the name Sunday.


Sunday is dedicated to and named after the Sun. Sunday was the day of the Sun God in Roman culture. The sun was the source of life in Paganism, as well as a source of warmth and illumination for people. The Romans even had a popular religion where people would pray at dawn on Sundays in order to catch the first rays of sunlight.

2. For several countries, Sunday is not the first day of the week.

Sunday is the first day of the working week in most Middle Eastern countries. Sunday, however, is the seventh day of the week, according to the International Organization for Standardization ISO 8601.

3. The colour red is related with Sunday in the Thai Solar Calendar.

The colour red is related with Sunday in the Thai Solar Calendar. Thailand follows a distinct solar calendar than the rest of the world. Every day in their solar calendar is assigned a colour, thus there is a colour for every day.

4. Sunday is linked with the Sun in astrology.

According to Hellenistic astrology, Sunday is a day of the seven planets, known in English as Saturn, Jupiter; Mars; the Sun and Venus; Mercury; and the Moon. The word “Sunday” is derived from this system.

5. Every month with a Sunday start has a Friday the 13th. 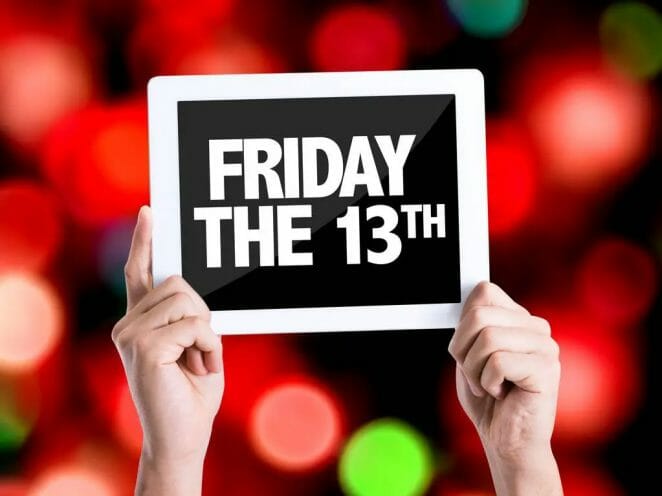 In any month that starts on a Sunday, Friday the 13th occurs. In Western superstition, Friday the 13th is seen as a bad day. It happens when the Gregorian calendar’s 13th day of the month comes on a Friday, which happens at least once a year but up to three times in a single year.

6. Elections are held on Sundays in many nations.

Many countries, mainly in Europe, such as Sweden, France, Germany, and Belgium, but also in the Americas, such as Peru, hold national and local elections on Sundays, either by law or tradition.

7. Whistling is prohibited on Sundays.

When it comes to the day Sunday, there are some peculiar customs in different parts of the world. If you disrespect the day Sunday in any part of the world, you could be subjected to a large punishment. To give an example, in the city of Salt Lake City in the United States of America, it is unlawful to whistle on Sundays. A $1,000 punishment will be levied against anyone who whistles on Sunday throughout the city.

8. Most daily newspapers and magazines in the USA and UK provide Sunday editions. 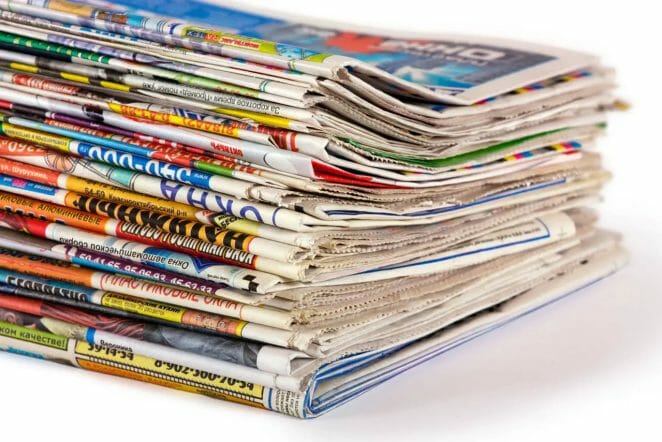 On Sundays, several American and British daily newspapers publish Sunday editions with colour comic strips, a magazine, a discount section, and occasionally a twin issue with a sister newspaper.

They accomplish this through printing more information in more sections of newspapers, as well as introducing new sections to their publications on occasion. They do this because they believe that Sunday is a day when people are less busy and hence more likely to read. 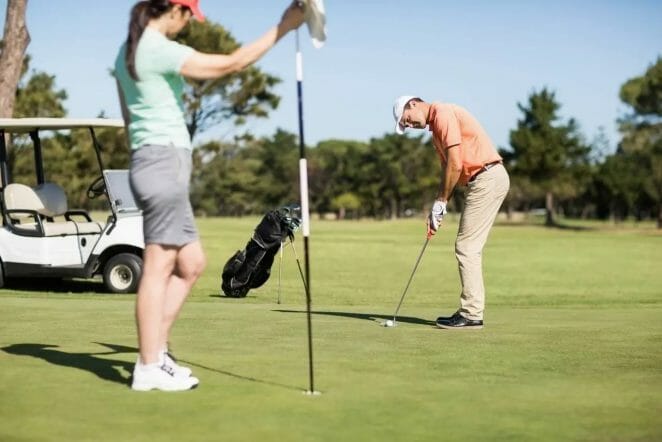 10. Sundays have long been the day for popular and well-known motor sports events.

The majority of NASCAR Cup Series and IndyCar races take place on Sundays. Events in the Formula One World Championship are always held on Sundays, regardless of time zone or country, whereas MotoGP races are held on Sundays with the exception of Middle Eastern races, which are hosted on Saturday.

11. In the past, there was a Sunday known as Cold Sunday.

The 17th of January 1982, which occurred to be a Sunday, was dubbed “Cold Sunday.” It was known as Cold Sunday because on that day, unusually cold air came into the United Areas from its neighbour Canada, causing temperatures in most states of the United States to plummet well below their previous all-time lows. That particular Sunday is still known as Cold Sunday.