Friday is the day that most people are happy to see. It means that they have one more day before the work week starts again. And for many people, it also means that it’s time for their much-needed break from school. Friday always seems like a great day to take it easy and have some fun. To start your weekend off right, we’ve found some cool little tidbits about Friday for you!

Contents for Fun Facts about Friday

1. The origins of Friday’s name are fascinating.

Friday is derived from the Old English frīġedæġ, which means “Day of Frig,” as a result of an old custom equating the Germanic goddess Frigg with the Roman goddess Venus, with whom the day is connected in many cultures. The same is true for Freitag in Modern German, Fratag in Old High German, and vrijdag in Dutch.

2. Friday is associated with Venus.

3. In the United States, Black Friday is a popular shopping day. 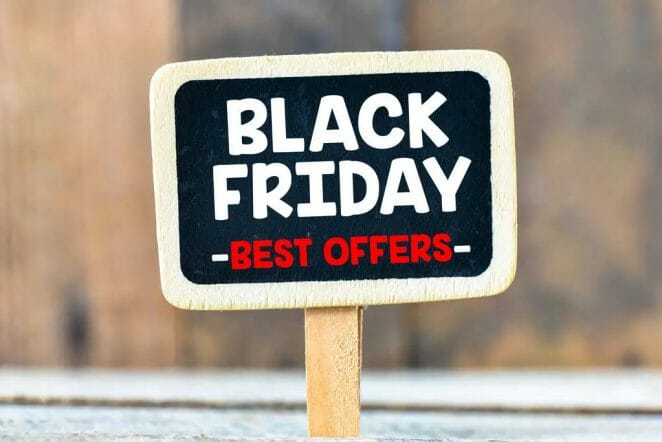 Black Friday is a popular shopping day in the United States that has recently gained popularity in the United Kingdom. This is the day after Thanksgiving, and it is when stores and businesses offer fantastic deals and discounts on home and garden products. Every other year, Black Friday shopping has resulted in accidents, deaths, or other tragedies, owing to the massive crowds streaming into retail stores at the same time.

4. In the contemporary calendar, there are numerous significant Fridays. 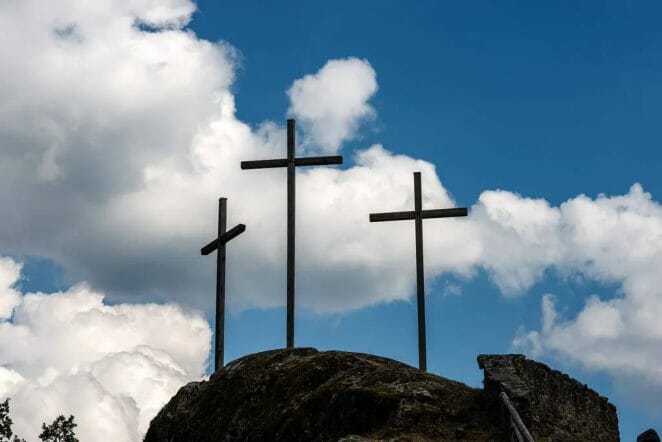 In the Christian liturgical calendar, Good Friday falls the Friday before Easter. Jesus’ crucifixion is commemorated on this day. Friday is a day of communal prayer and unity in Islam. The Jewish Sabbath begins on Friday at sunset and lasts until Saturday nightfall. On the Friday of Chukat week, there is a Jewish tradition of fasting.

5. Friday the 13th is the most dreaded day of the year. 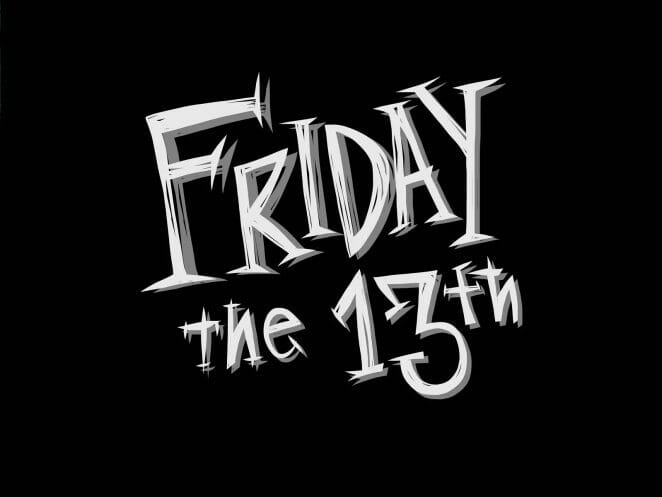 Although Friday the 13th is regarded fortunate in some parts of the world, it is frequently a day of superstition for the majority of people in the western world. It has long been believed that Friday the 13th is a sign of bad luck, inspiring a late 19th century secret society, a novel published in the early 20th century, a series of horror films, and fear of Friday the 13th is referred to as paraskavedekatriaphobia and friggatriskaidekaphobia.

6. Many organisations and offices consider Friday to be “casual day.” 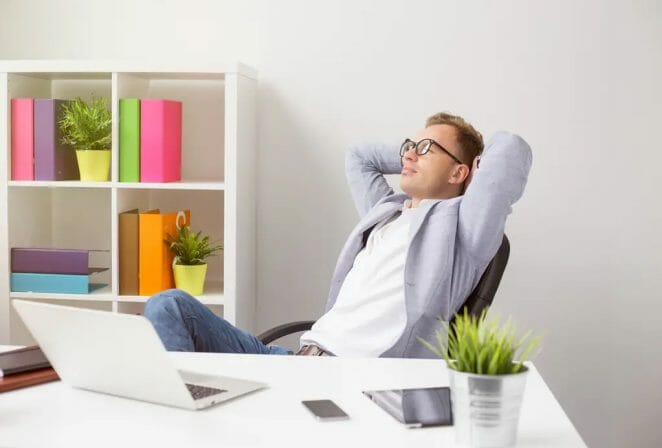 Many western corporate firms have a “Casual Friday” or “Dress-down Friday” dress code, in which employees are encouraged to wear something more casual, such as jeans and a t-shirt, to work on Fridays rather than their regular business attire.

7. Starting a cruise on a Friday is considered unfortunate in the maritime industry. 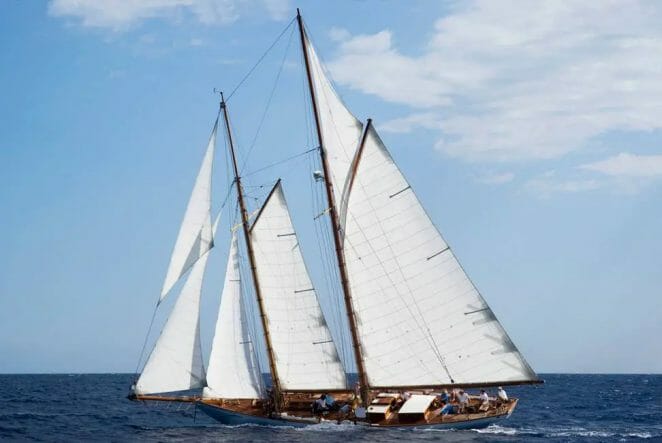 Friday is regarded as a particularly unlucky day among sailors, to the point that it is forbidden to set sail on a Friday for fear of bringing bad luck to the crew. This is supposed to be due to the fact that Jesus’ crucifixion occurred on a Friday.

9. Friday is a significant character in Daniel Defoe’s novel Robinson Crusoe, published in 1719.

Because they first meet on that day, Robinson Crusoe names the man Friday, with whom he is unable to converse. The character is the inspiration for the term “Man Friday,” which refers to a male personal helper or servant who is particularly skilled or devoted. “Girl Friday” is also in use right now. 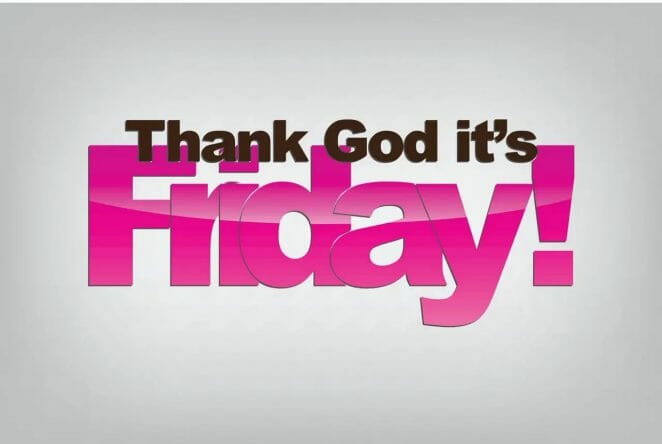 TGIF is a phrase that means you are relieved that the work week is almost over. To say “Thank God it’s Friday” is an abbreviation for the phrase.

11. Friday is traditionally associated with the colour blue in Thailand. 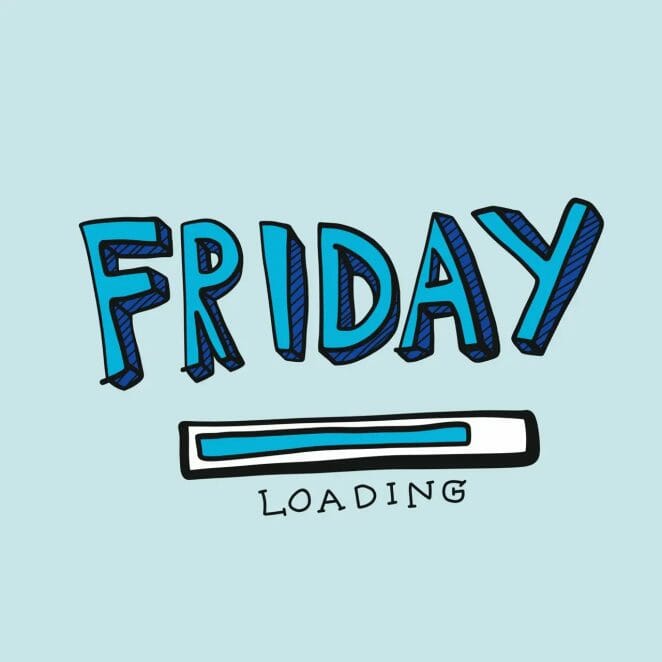 An astrological rule (influenced by Hindu mythology) allocates a colour to each day of the week based on the hue of the God who protects the day, or Navagraha, according to ancient Thai customs. Shukra, the God of Friday, for example, is associated with the colour blue. 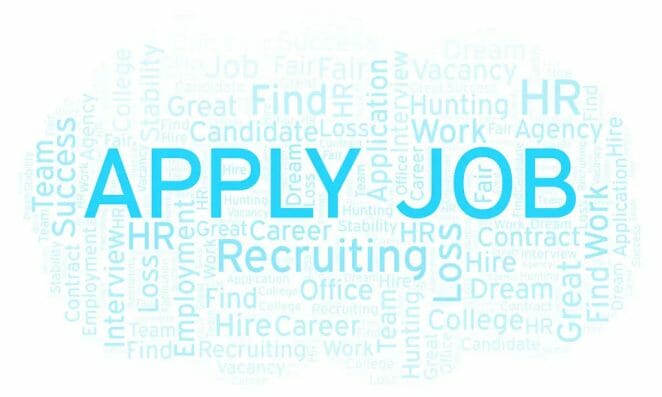 Statistically, you have a better chance of finding new work if you apply on a Friday, as this has been demonstrated to be the most effective day for job seekers.Therefore, it may be worthwhile to begin your weekend on a positive note by filing that application as soon as possible before clocking out.