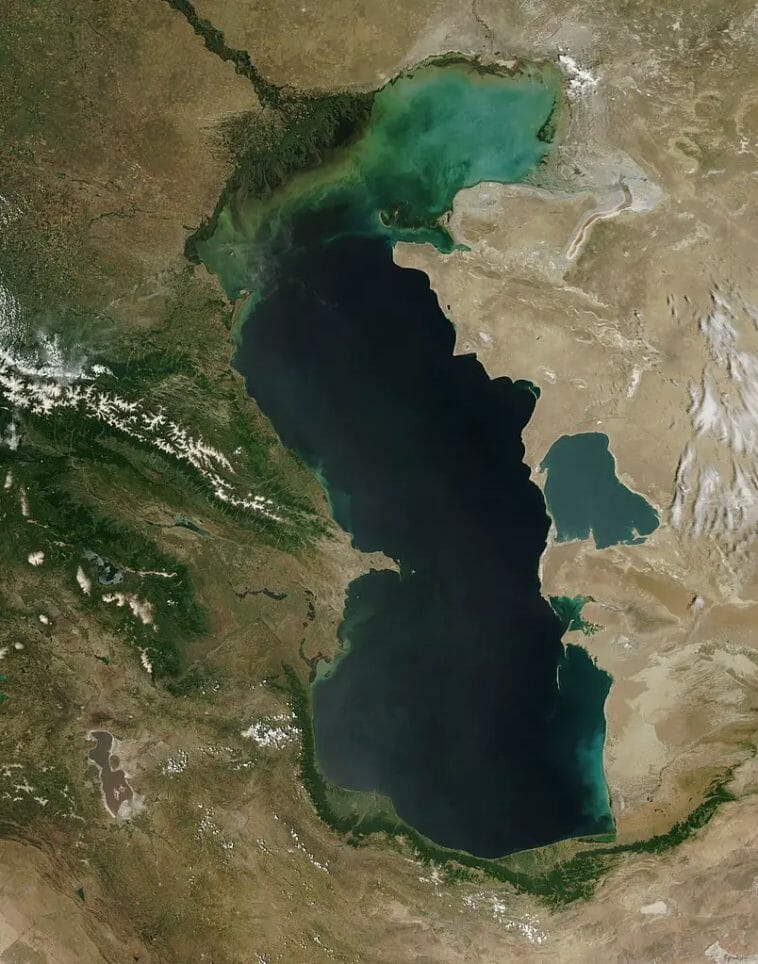 View from orbit of the Caspian Sea. photo source: commons.wikimedia.org

A lake at the base of a mountain, surrounded by forests and hills, is one of the most beautiful spots on the planet. There are millions of lakes on every continent and in every sort of ecosystem, including mountains and deserts, plains and seaside areas, with freshwater lakes accounting for the vast majority of lakes.

On the basis of its total surface area, the Caspian Sea is the largest lake on the planet, despite the fact that it is not freshwater. The Caspian Sea has the biggest surface area of any lake in the world, covering 143,000 square miles (371,000 km2) and being bordered by Russia, Kazakhstan, Azerbaijan, Iran and Turkmenistan.