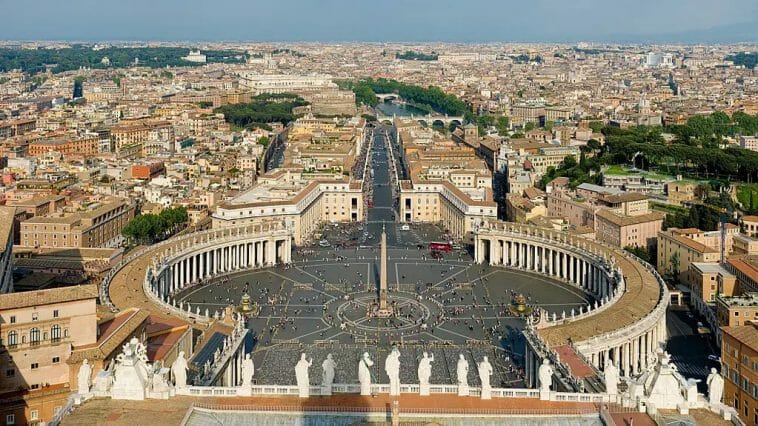 A country is a geographical territory that is distinguished by its people, culture, language, topography, and other characteristics. In other words, a country is a place that has been designated as a distinct national entity. It is comprised of a wide geographical area with a large population. In different parts of the world, some countries are enormous, and others are small. There is a distinct government and culture in each of these small countries, and several of them are among the world’s wealthiest nations.

The Smallest Country on Earth

The Vatican City is the world’s smallest country in terms of both area and population, with an area of 0.49km2 (49 hectares) and a population of around 803 people as of 2021. Located in the heart of Rome, the Vatican City State is a self-governing territory governed by the Holy See and administered by the Pope, who is also the bishop of Rome and the leader of the Roman Catholic Church.