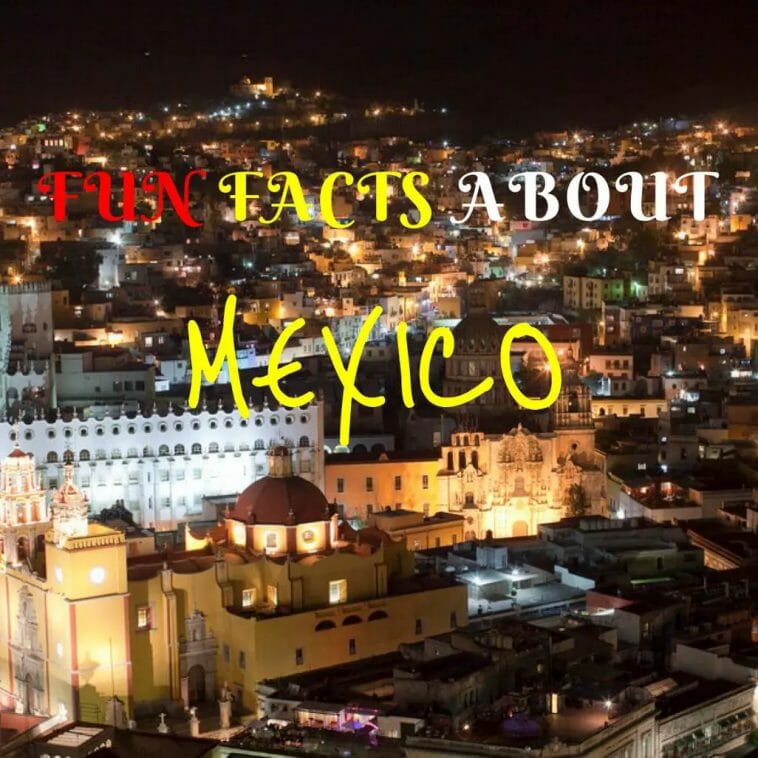 Mexico is a country in the Western Hemisphere that shares its border with the United States. It is bordered by Guatemala and Belize to the south, Honduras and El Salvador to the east, and the Gulf of Mexico to the north. We all know Mexico from a lot of movies and cartoons. The displayed misconception about Mexico is that it’s a country with beaches, exotic food items like tacos and, ruled by underworld narcotic Mafias. These are some common myths that need to be busted. In reality, Mexico is a country with diverse cultures, beautiful landscapes, and some of the best food in the world.

In today’s article, we will be looking at some mind-blowing facts about Mexico. So, let’s get started!

Contents for Fun Facts about Mexico

1: In 1821, Mexico declared independence from Spain.

Formerly part of New Spain, Mexico became the First Mexican Empire following a lengthy and violent fight against its colonial oppressors. In 1824, it was renamed the First Mexican Republic, but it is now known as the United Mexican States.

We have all known it as Mexico from the start, but it’s not the real name. Mexico’s real name is the United States of Mexico or Estados Unidos Mexicanos. The country is divided into a total of 31 states, along with a Federal District. States follow a similar pattern to the states of the USA, and all of these have their own laws and regulations.

We all know the 7 wonders of the world and the Pyramids of Gaza as the most significant wonders. But those pyramids are not the largest ones in the world. The Pyramid of Cholula is the largest in the world. These are located in the Mexican Federal state Puebla. The Pyramid is not as popular as the Pyramids of Gaza, but it’s larger than those Pyramids featuring at a height of 66 meters, and a total volume of 4.5 million cubic meters. It’s not just the world’s largest pyramid; it’s also the world’s largest monument, built by any civilisation, to this day. Despite all this, it’s mostly overlooked as it’s hidden under a mountain.

6: Second most museums in the world. 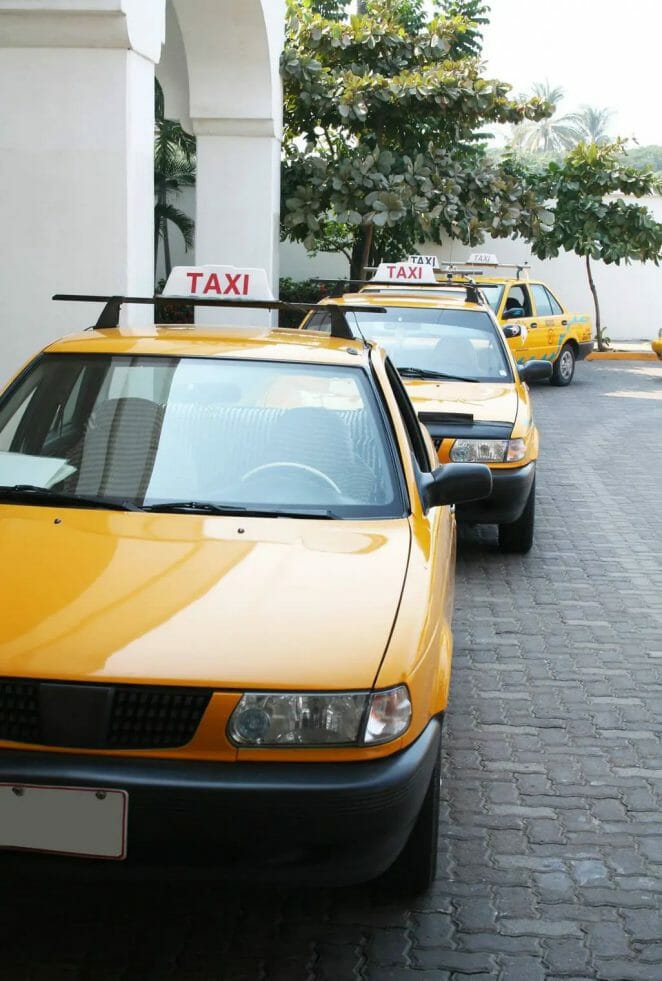 Mexico has a large number of taxis, with a total of around 140,000. Most of these are present in or around the capital city. Due to this, taxi fares are quite cheaper as compared to most of the other countries of the world.

Coca-Cola is a massive hit in Mexico, and every Mexican individual consumes around 163 liters per year. This is over 40% greater than in the United States, which has the second greatest per capita consumption of soft drinks. You won’t see this average in any other country. Due to this reason, a lot of people have health issues and are suffering from diabetes or Obesity. Even though tax restrictions were applied to high fat/sugar items, but still the average consumption couldn’t be controlled. 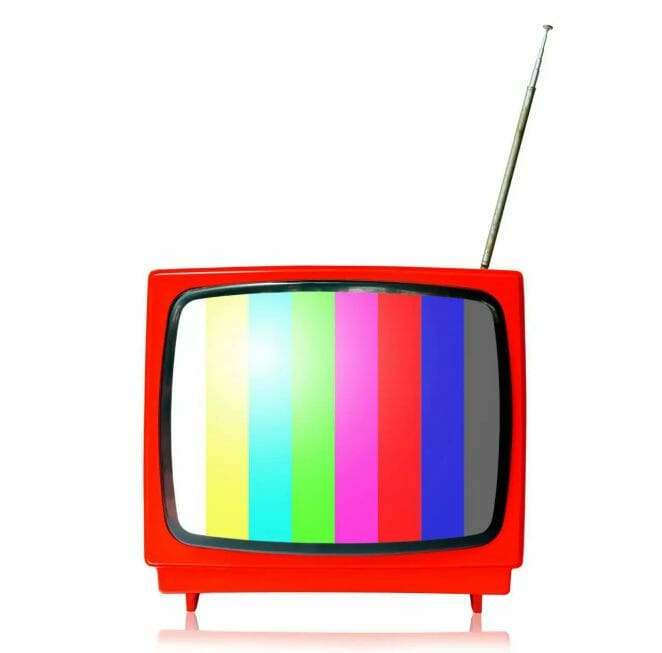 Guillermo Gonzalez Camarena was born in the Mexican city of Guadalajara, Jalisco, and is credited with inventing colour television. In 1940, at the age of 23, he applied for a patent for the world’s first colour image transmission system, which was eventually utilised on the Voyager 1 spacecraft.

10: Mexican cuisine has been designated as a UNESCO World Cultural Heritage.

Mexican cuisine was included to the list of Immaterial World Cultural Heritage by UNESCO in 2010. Mexican cuisine has its origins in colonial times, when Spanish food was combined with indigenous preparations to create a distinct blend.

Corn, avocado, beans, chocolate, and a variety of other indigenous foods are just a few examples. Corn comes in 64 different types in Mexico. There is no other country on the planet that can boast such diversity.

11: Mexico City was built on a lake, and it sinks about 12cm per year.

Cenotes are the lakes upon which Mexico City is built. The Aztecs picked this site as a sacred site for the construction of Tenochtitlan, their capital city. Later, the Spaniards opted to build their city on top of the Aztec structures, resulting in the establishment of a new city, New Spain, which became Mexico City.

However, the Texcoco Lake is practically dry these days, and several of the city buildings resemble the Leaning Tower of Pisa since the capital city’s underground is muddy and sinking. It sinks about 12 centimetres every year, greater than Venice, Italy, which sinks about 2mm per year.

The Royal and Pontifical University of Mexico was established on September 21, 1551, in Valladolid, Spain, by royal edict signed by Charles I of Spain. It was called the Real y Pontificia Universidad de México and operated until 1865. It is often regarded as the first university in North America and the second in the Americas.