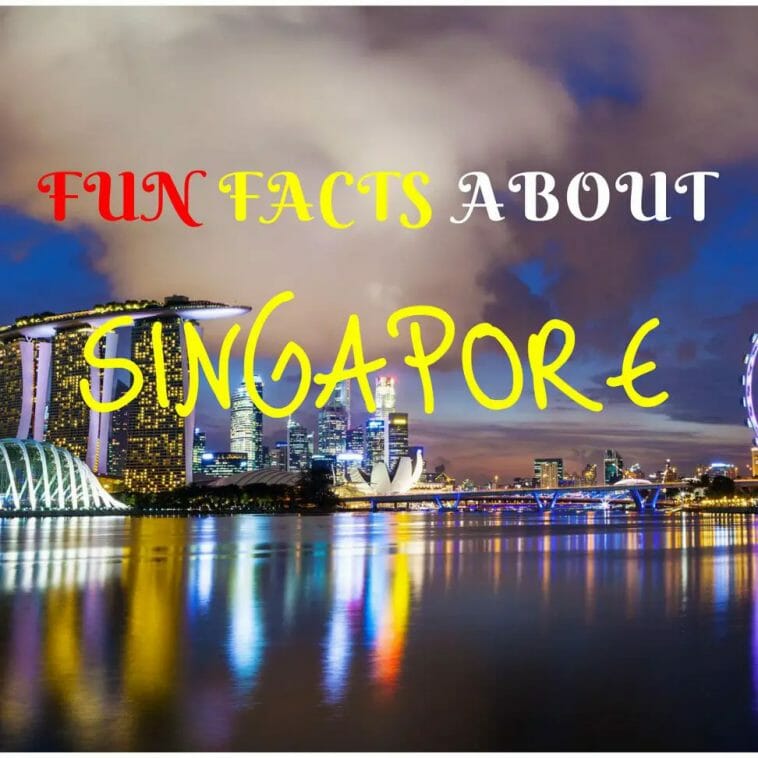 The country of Singapore is a small island nation in Southeast Asia. It’s made up of 64 islands, and has a population of 5.45 million people. Singapore is predominately a Chinese-speaking society, with 74% of the population being descendants from China. Other ethnicities include Malays, Indians, and Eurasians. Singapore is a modern country with an amazing variety of culture, religions and languages. It is home to some of the most unique architecture in the world, including iconic skyscrapers like Marina Bay Sands and Gardens by the Bay.

The country also has plenty of natural attractions, such as Singapore’s national parks and nature reserves. This diversity is what makes Singapore so appealing to visitors from around the world. From street food to high-end restaurants, there are many things that can be explored in Singapore. And for those who prefer not to explore on their own, there are plenty of guided tours available for you to take part in.

Singapore has something for everyone! Continue reading to learn interesting facts about this lush and cosmopolitan city that you may not have known before.