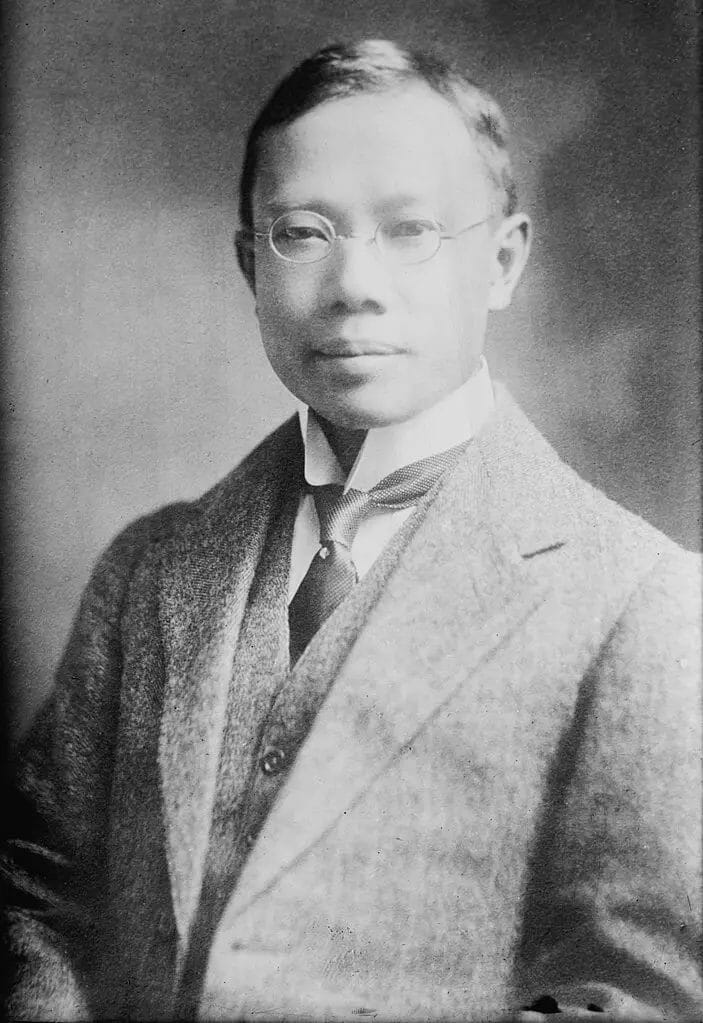 COVID-19 has taken the world by storm, and it is now imperative that we prepare for the worst possible outcome. While getting vaccinated is the most effective approach to protecting yourself against disease, there are some steps you may take to keep yourself safe. The use of a surgical face mask is one of the most straightforward and efficient methods of staying safe in the workplace.

The Inventor of the Surgical Face Mask

Dr. Wu Lien-teh, a Chinese-Malaysian epidemiologist, is credited with inventing the first surgical face mask that eventually evolved into the N95 mask. The late Dr. Wu was involved in the fight against a highly contagious pneumonic plague (Manchurian plague of 1910–1911) that was transmitted from person to person through a respiratory transmission plague in China, and he helped create measures such as mask-wearing that are still being used today in the fight against COVID-19.