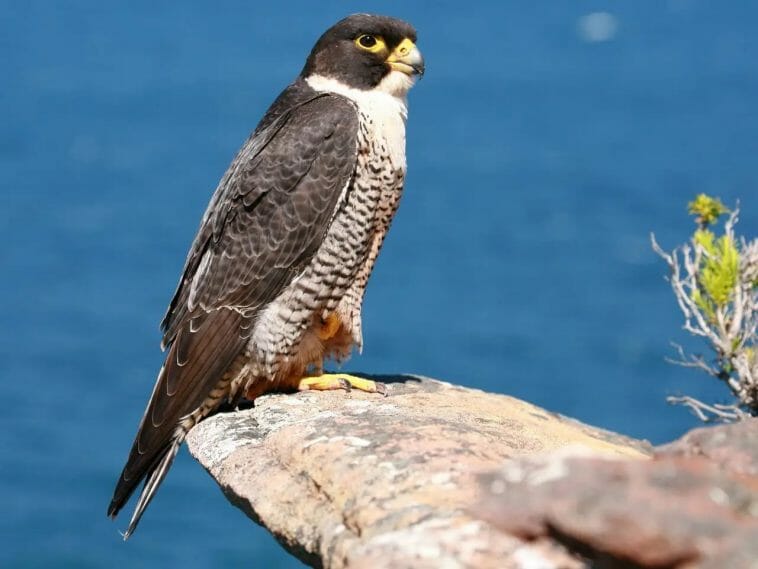 The ability to move quickly on land, in the air, and in the sea is a characteristic shared by the world’s fastest creatures. Their bodies, wings, fins, and legs were designed by evolution to allow them to thrive in their environments and provide them with the edge they require to survive, hunt prey, and move with ease and skill. Natural selection has resulted in the evolution of the world’s fastest animals into quick creatures.

With a dive speed of 389 kilometres per hour, the Peregrine falcon is not only the fastest bird on the earth, but it is also the fastest animal on earth (242 mph). When it comes to birds of prey, peregrine falcons are one of the most common. They can be found on practically every continent except for the polar regions, very high mountains, and the vast majority of tropical rainforests.