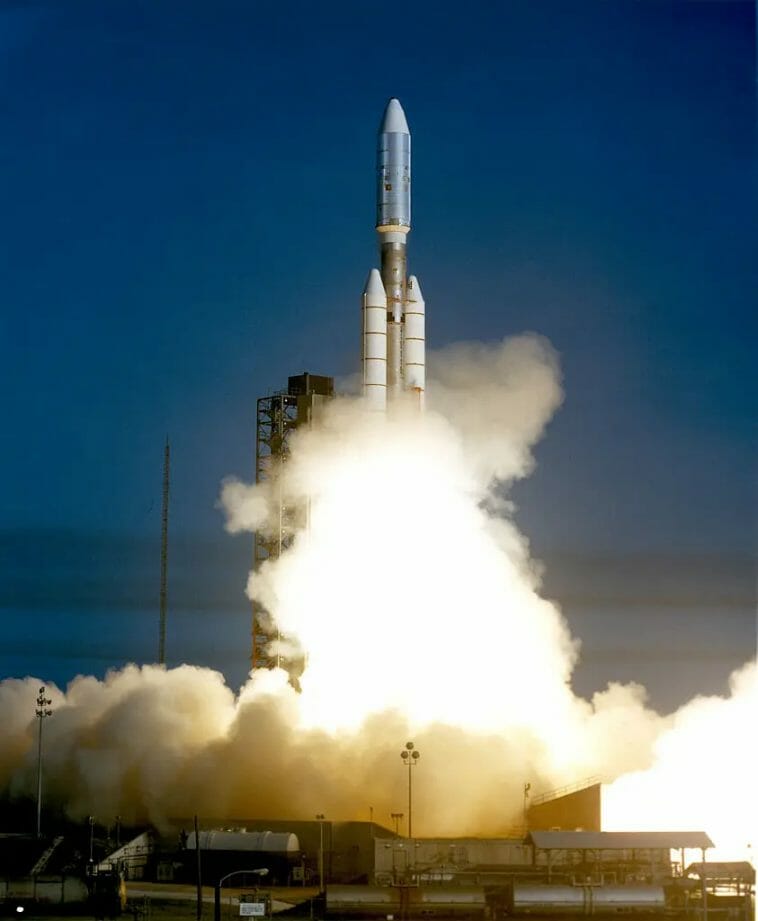 The history of space exploration is an enthralling one. Humans have been pushing the boundaries of space travel from the dawn of time, inspired by Captain James T. Kirk’s words, “Space: the final frontier.” Humanity has been traveling to space for just over 60 years. With the launch of the first satellite, Sputnik 1, on October 4th, 1957, the first human spaceflight, Yuri Gagarin, on April 12th, 1961, the first manned moon landing, Apollo 11, on July 20th, 1969, and the first people to walk on the moon, Apollo 11, again on July 20th, 1969, humanity has travelled farther into space than any other species in the history of life on Earth.

The Furthest Man-Made Object from Earth

NASA’s Voyager 1 spacecraft, launched on September 5, 1977, is the most distant man-made object from Earth, and it is continuously transmitting data about the Solar System’s boundary. Voyager 1 is equipped with greetings and a Golden Record of Earth sounds and music in case it is discovered by an intelligent life form.