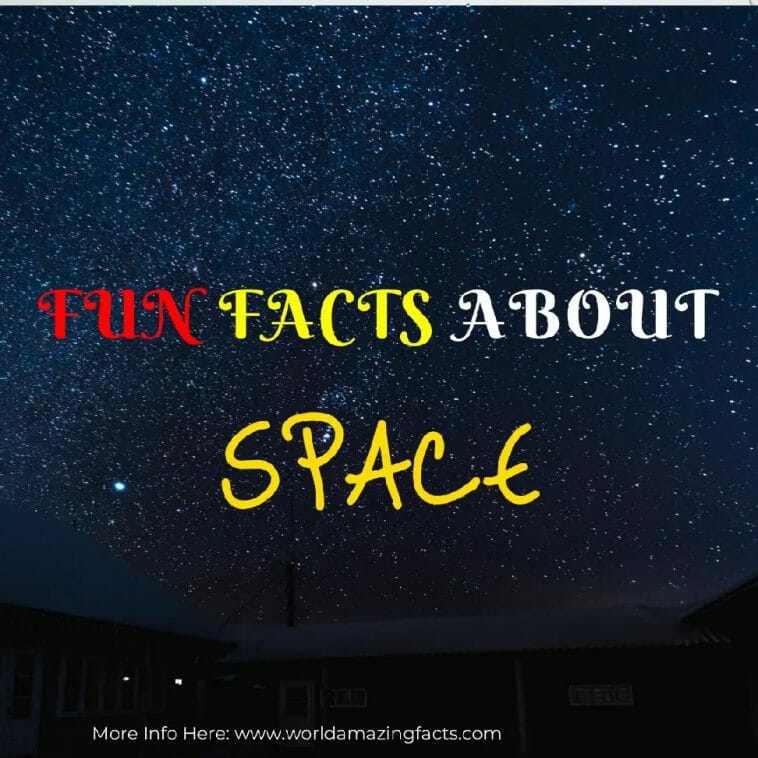 Aside from the Earth, space is a vast expanse of unexplored territory. We’ve only scratched the surface of what’s possible. There aren’t many planets in space that we’re aware of. In addition, solar systems and constellations are discussed. Some of what we do know is mind-boggling in its complexity. Some of the most amazing facts about space have been assembled for your enjoyment so that you might be even more astounded when you look up at the night sky.

Contents for Fun Facts about Space

Space is entirely silent. With no atmosphere in space, there is no medium or method for sound to travel before it can be detected. As long as radio waves can be broadcast and received, astronauts can keep in touch with one another even while in space. 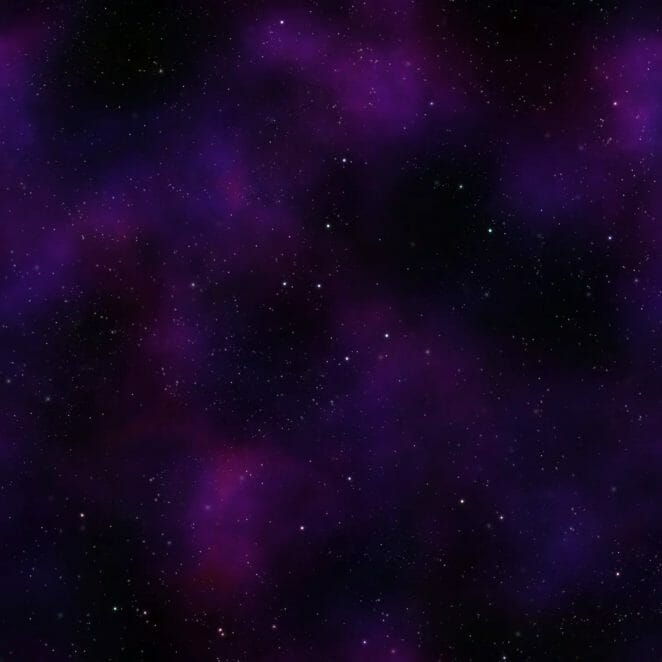 2: The Apollo astronauts’ footprints on the moon will last 10 to 100 million years.

The Apollo astronauts’ footsteps on the moon are expected to last 10 to 100 million years. The Apollo astronauts’ mark on the moon will not be eroded or washed away since the moon lacks an atmosphere. This means that their footprints, roverprints and spaceship prints will be maintained for a very long period on the moon. It will not be a lasting presence. While the moon is continuously hit by micrometeorites, those are particles that impact at extremely high velocity. 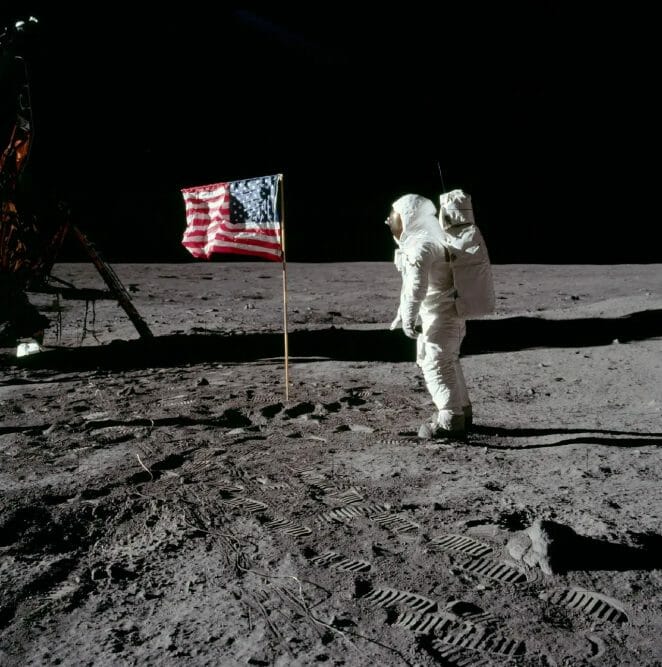 A day on Venus is slightly longer than a year. Because Venus has a slow axis revolution, one day on Venus takes 243 Earth days to complete. A year on Venus is 18 days shorter than a day on the planet due to Venus’s 225-day orbit around the Sun. Furthermore, the sun rises every 117 Earth days, meaning it only rises twice a year, on the same day each time. 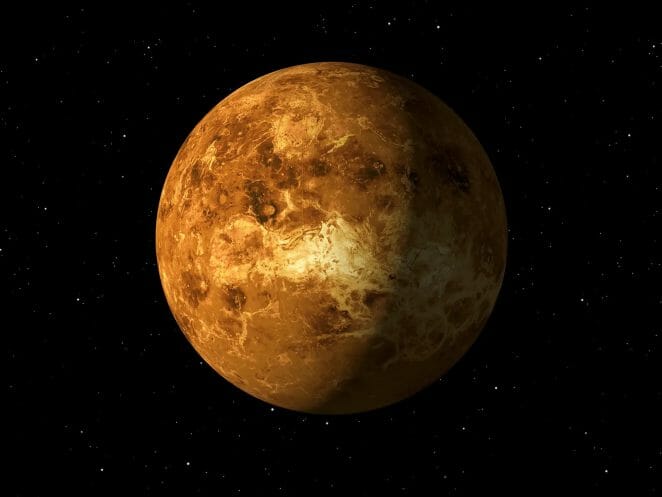 Water has been discovered floating in outer space. Astronomers have identified the universe’s largest and furthest water reservoir. The water, which is comparable to 140 trillion times all of the water in the world’s ocean, surrounds a massive, feeding black hole known as a quasar, which is located more than 12 billion light-years away.

Once upon a time, the Moon was a part of Earth. Today, the giant-impact explanation is the most widely accepted. The Moon, it is proposed, arose as a result of a collision between the Earth and another small planet roughly the size of Mars. The Moon was formed when the debris from this encounter accumulated in an orbit around Earth. 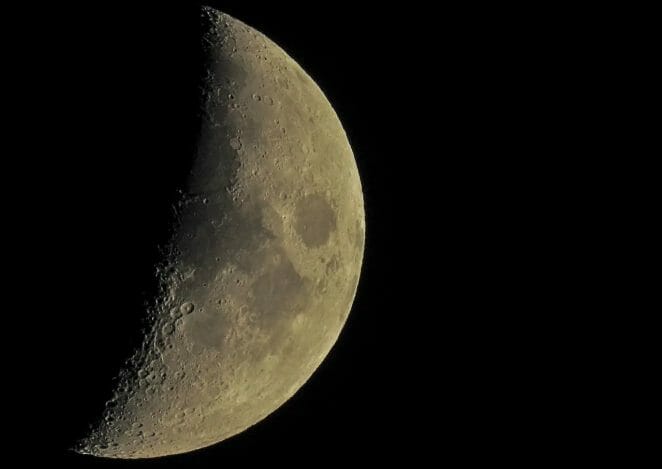 6: The known universe has incalculable stars.

The known universe contains an incalculable amount of stars. According to NASA, there are zillions of stars that can’t be counted. Uncountable amounts are represented by the term “zillion.” Although our own Milky Way galaxy contains approximately 400 billion stars, it is not representative of all galaxies. 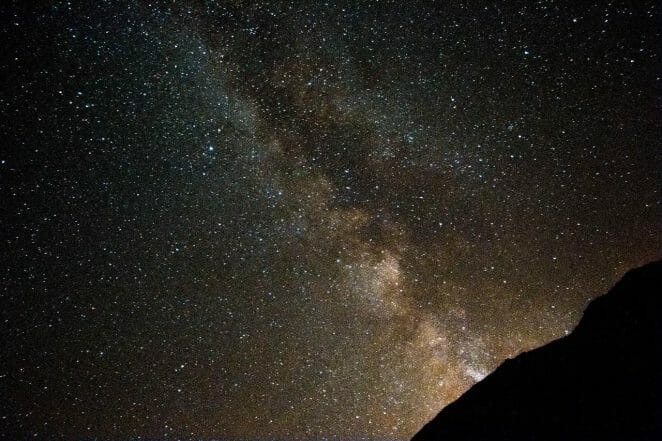 7: Jupiter is the Sun’s biggest planet.

Jupiter is the largest planet in the Solar System, with a mass 2.5 times that of all the other planets combined. Jupiter’s massive size could accommodate 1,300 Earths. If Jupiter were a basketball, Earth would be a grape. 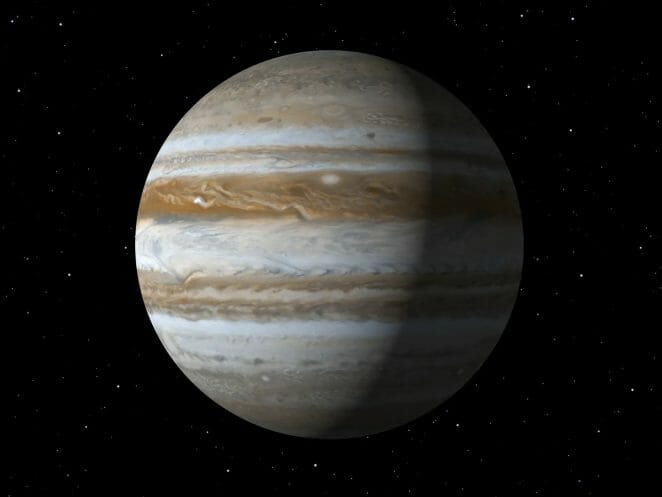 8: Stars do not twinkle.

Stars do not twinkle until their light travels through the atmosphere of the Earth. Whenever starlight enters our atmosphere, it is influenced by the winds in the atmosphere and by differing temperatures and densities in different parts of the atmosphere. When viewed from the ground, this causes the light from the star to glitter a little. 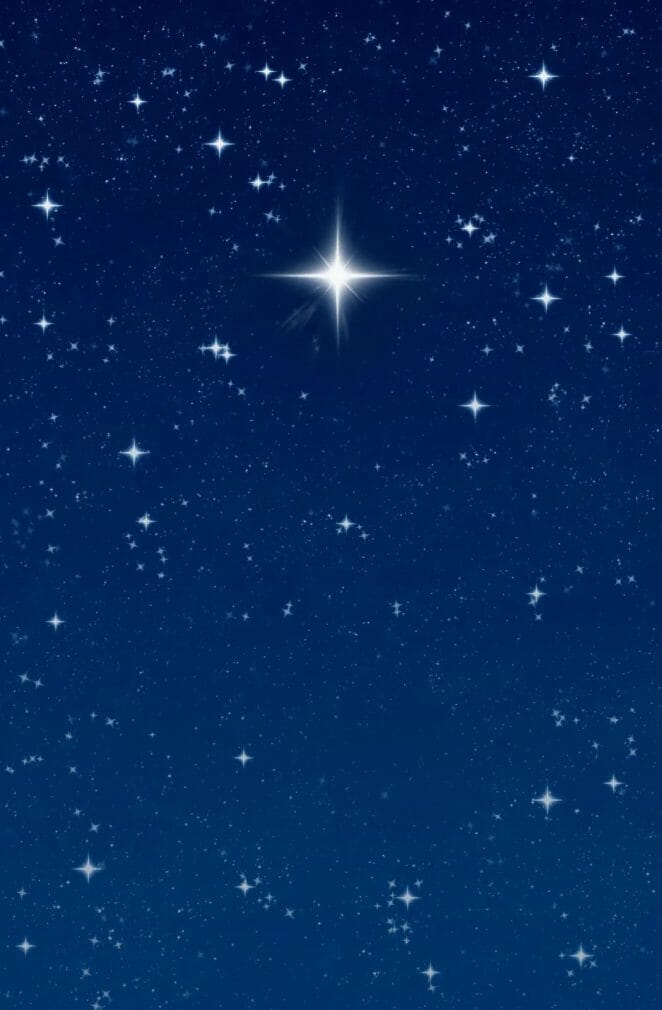 9: There is no solid surface on Jupiter, Saturn, Uranus, or Neptune.

You would be unable to walk on any of the planets, including Jupiter, Saturn, Uranus, and Neptune, because there is no solid surface on any of them, including the sun. While it is possible that the makeup of a gas giant will vary, when one is formed, it is normally composed of hydrogen and helium and has a small rocky core, while the composition of the gas giant will most likely be similar. 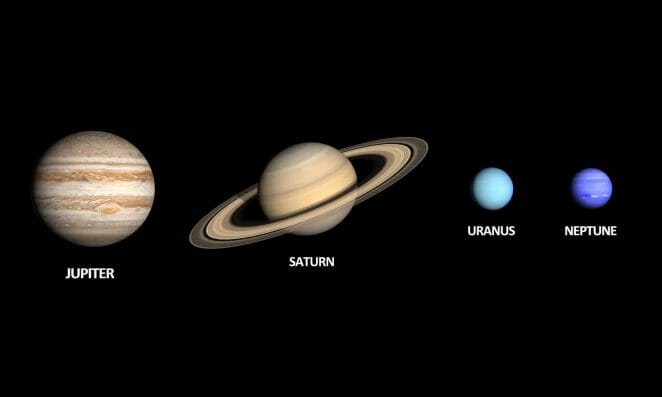 Saturn’s rings comprise 90 to 95 percent water ice. Because the rings have been contaminated by dust and debris from rocky meteoroids, it is believed that the rings were composed entirely of pure ice when they were formed. 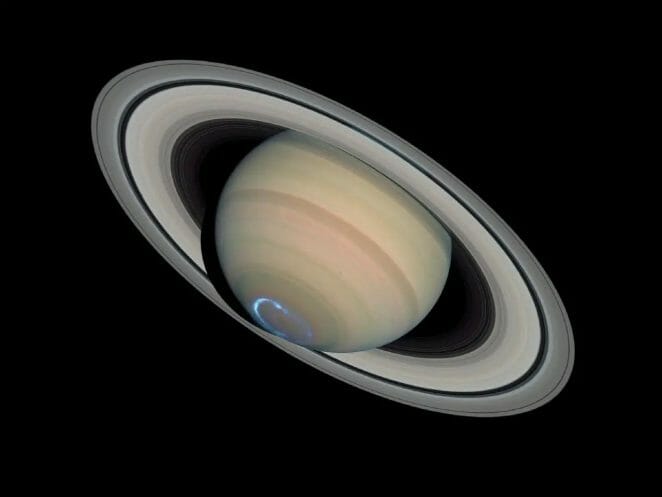 12: The first interstellar object was discovered in 2017.

Oumuamua was discovered in 2017 as the first interstellar object. Researchers believe it was a pancake-shaped piece of a Pluto-like world. Observations of its speed and trajectory revealed that Oumuamua had come from outside our solar system. In a different galaxy, it’s a little red object (no longer than 1,000 metres and no wider than 167 metres). 2I/Borisov, the second known interstellar object, was found in 2019. With its erupting gases and similar composition to previously observed comets, Borisov was unquestionably a comet.

13: Only Mercury and Venus have no moons in our solar system.

Moons orbit planets and asteroids in our solar system. Our solar system has over 200 moons, including Earth’s. Except for Mercury and Venus, all main planets have moons. Many asteroids and dwarf planets have tiny moons. Both Saturn and Jupiter have dozens of moons around them.