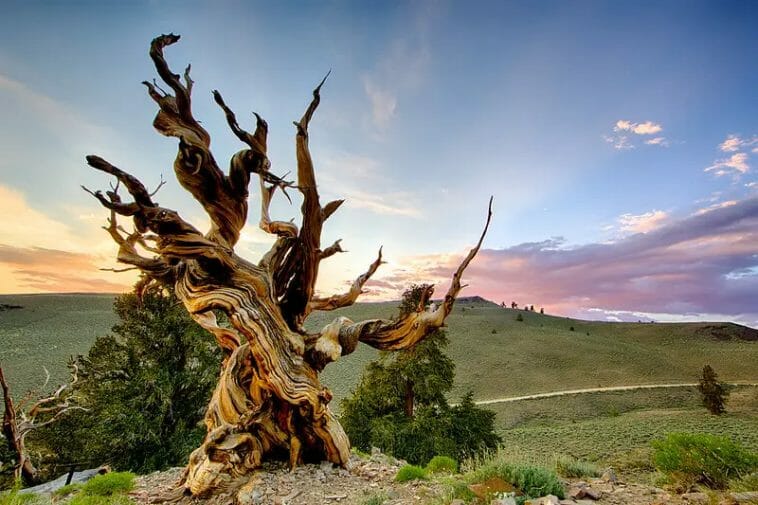 In our ecology, trees are one of the most important elements to be found. Trees are a necessary component of the environment’s ecosystem. They are essential to the operation of the Earth and provide a home for a diverse range of animals no matter where you go on the planet.

It is important to have trees because they provide shade and protection for both humans and animals. They also contribute to the conservation of energy and the delivery of oxygen to us. If trees did not exist, the world would be a dramatically different place than it is today.

Methuselah, a 4,853-year-old Great Basin bristlecone pine tree in eastern California’s White Mountains, is the world’s oldest verified live tree as of 2021. It was discovered by Dr Edmund Schulman (USA) in 1957 and dated to be more than 4,800 years old from core samples. This age was later crossdated and validated by Tom Harlan in 2013 at the University of Arizona’s Laboratory of Tree-Ring Research.