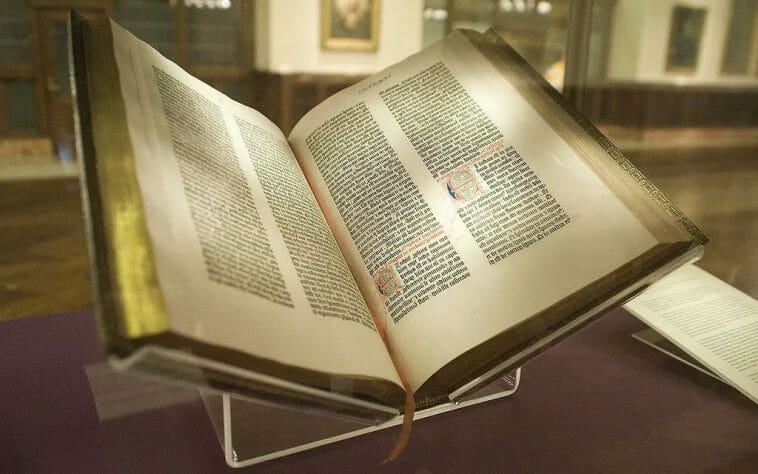 A book is a collection of sheets of paper or similar materials attached together at one side so that they can open and be held open while they are being read. Books also refer to a set of instructions, ideas, tales, or expertise that someone has written for someone else.

What is the Best Selling Book of All Time?

A best-selling book is a book that has sold a large number of copies. The Guinness Book of World Records recognises the Bible as the best-selling book of all time, with over five billion copies in print and distributed all over the world.

Bible scriptures are believed to be holy and precious to Judaism, Samaritans, Christians, and others. The Bible had multiple authors, and the two parts that constitute it are commonly referred to as the Old Testament and the New Testament.