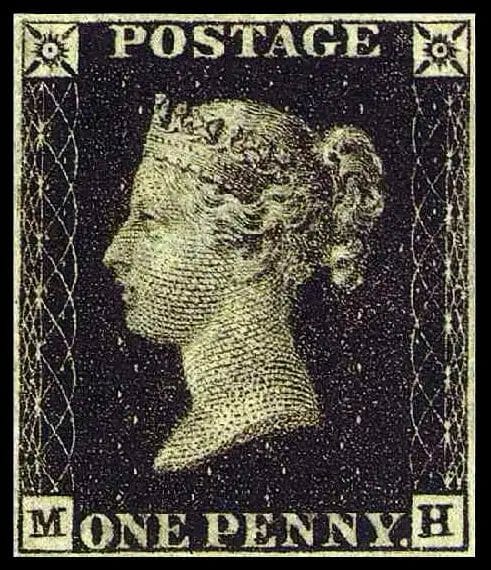 Prior to 1840, postal rates were very costly and involved calculations that depended on how many sheets were used and how far the letters were carried. Since the 1840s, postage stamps have aided in the delivery of mail. The development of the stamp was part of an effort to improve the United Kingdom of Great Britain and Ireland’s postal system.

The Penny Black, the world’s first postage stamp, was issued on May 1, 1840. It was initially introduced in the United Kingdom. It is a stamp featuring the image of Queen Victoria.

Due to the evolution of electronic mail and other technological breakthroughs, there has been a decrease in the amount of mail, and the use of postage stamps, around the world during the 21st century.