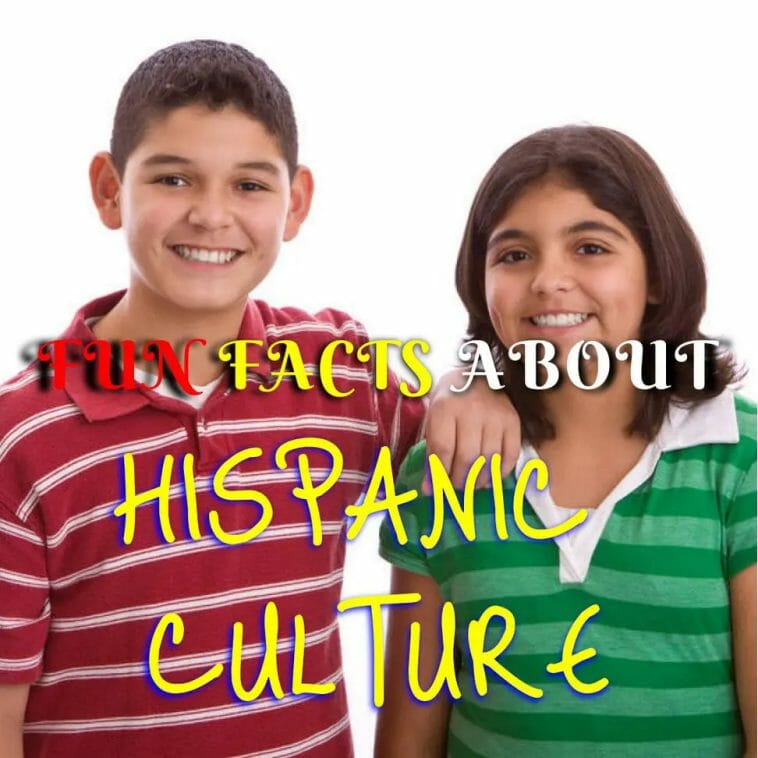 Hispanic culture is very rich and diverse. It’s a melting pot of various traditions, beliefs, and values from an amalgamation of different countries in the Americas. As a result, this makes Hispanic culture very hard to define. There are so many different aspects that make up this culture, but they all have one thing in common: they all have a Spanish influence. This includes both linguistic and religious influences.

Hispanic culture is an international culture that includes the histories, languages, and traditions of almost all countries in the Americas. Hispanic or Latino Americans are, by definition, those who can trace their ancestry to Spain or any Spanish-speaking country in the world.

The following are some interesting facts about Hispanic culture.

President Lyndon B. Johnson was authorised by Congress in September 1968 to establish National Hispanic Heritage Week, which took place between September 15 and September 16. It was increased to a month-long festival in 1989. (Sept. 15-Oct. 15).

2: Hispanic is an ethnicity, not a race.

People from Spanish-speaking nations such as Spain and Mexico are referred to as Hispanic. Latino is a race that is defined by people who are from Latin America and pertains to geography. There are numerous non-Latinos among Hispanics, just as there are many non-Latinos among Latinos. Someone from Mexico, for example, would be Hispanic but not Latino, whereas someone from Brazil would be Latino but not Hispanic.

3: Many American traditions have their roots in Hispanic culture.

National Hispanic Heritage Month is observed in the United States to honour the histories, cultures, and accomplishments of Americans with ancestors from Spain, Mexico, the Caribbean, and Central America. Many of today’s customs date back to 1519, when the Spanish landed in what is now known as the United States, blending Native and European cultures.

So much of traditional American culture has been imported from south of the border. The cowboy hat, rodeos, and ranches, for example, are all Spanish and Mexican. The names of several states, including Montana, Colorado, and Nevada, are derived from Spanish words. Even barbeque has its roots in the fusion of Spanish and Caribbean cultures.

4: Hispanic Americans make up a sizable portion of the US population.

According to the latest census data from the United States Census Bureau, there are 60.5 million Hispanics in the country. This population makes up 18.4% of the total in the United States. Mexicans accounted for 61.4 percent of the Hispanic groupings in 2019.

5: To be Hispanic, you need to know what it really means.

Language is a big part of the culture of people who are from Latin America. In the end, it is what makes up the whole community and connects all of the people from each Hispanic country. As a Hispanic person, you are more than just a language, though. Tradition, values, and heritage are all part of what it means to be Hispanic.

6: The Spanish language is one of the most common cultural traits of Hispanic Americans. 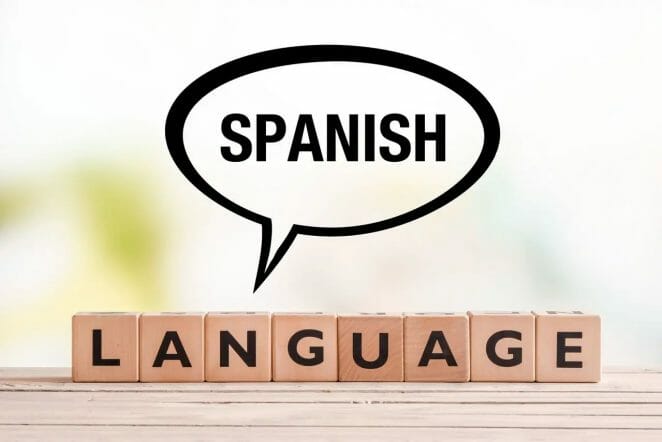 By 2012, the number of Spanish speakers in the United States had risen to over 38 million, accounting for 13% of the population. As a way of passing down their ancestry and culture, Hispanic families frequently teach their children Spanish. This emphasis on bilingualism has aided in the revival of the Spanish language in the United States.

7: Hispanic Americans took part in every major engagement fought by the Americans during the war.

According to the Department of Veterans Affairs’ Minority Veterans Report, nearly 1.2 million veterans in the United States are of Hispanic or Latino heritage. Hispanic Americans, on the other hand, have a long history of military sacrifice and duty dating back to the Revolutionary War. Hispanic soldiers have fought in every conflict, both on and off American land, throughout history.

8: What Is It That Makes the Hispanic Community So Special?

The Five F’s, as they are known in the Hispanic community, are essential ideals that bind everyone together. Family, fiesta, faith, food, and football are the five F’s of Hispanic culture. Family, or “familia,” refers to more than simply parents and siblings; it refers to a close bond that instils honour, good manners, and respect in people. Fiestas are distinguished by celebration, and many consider them to be the ideal way to immerse oneself in Hispanic culture. The majority of Hispanics identify as Catholics, a faith they have practised since it was introduced in Spain and brought to the New World, and consider religion to be an important element of their culture.

The food and flavours of Hispanic cultures, like those of many other ethnicities, are something that individuals are pleased to share with others and utilise to connect with their family heritage. Fútbol, or soccer, is a passion among the Hispanic culture, and it is regarded as highly as most Americans rate American Football.

9: In Hispanic and Latin American culture, religion is very significant.

They are, for the most part, Roman Catholics. According to a 2017 poll by the Public Religion Research Institute, the majority of Hispanic and Latino Americans (76%) are Christians, with around 11% of Americans identifying as Hispanic or Latino Christians.

10: California, Texas, and Florida are home to more than half of the United States’ Hispanic and Latino population.