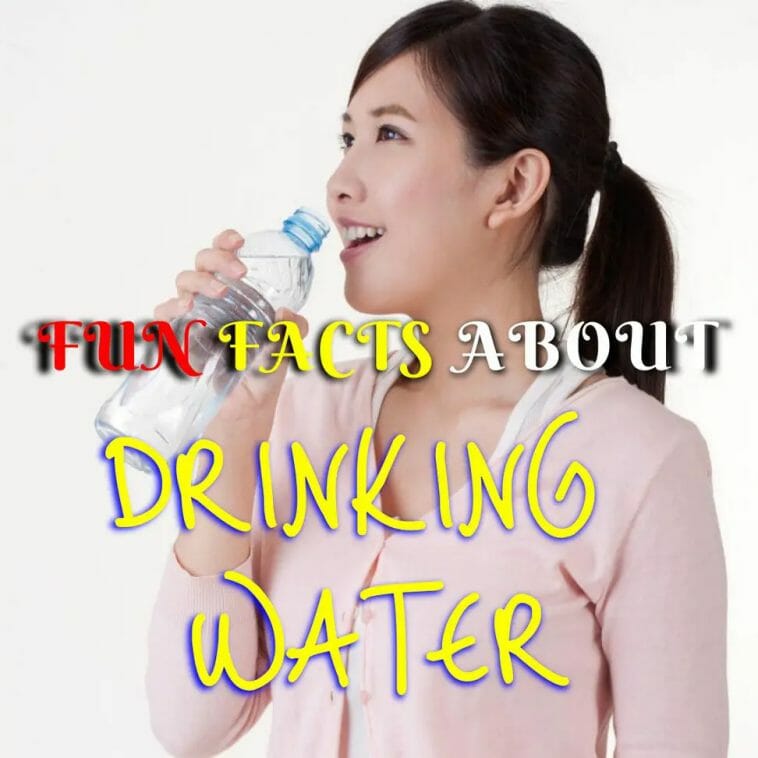 Nearly 70% of the Earth’s surface is made up of water. The human body is 60% to 70% water, and it’s the most important thing for living things to have. There are a lot of people who don’t drink enough water each day. A healthy person isn’t just what they eat or drink. It’s also what they do.

There are many good things about drinking more water. Water is important for regulating temperature, getting rid of waste, and keeping us alive. If there is not enough water, you might not be able to stay hydrated, which can be dangerous. Improved skin, better moods, and clearer thinking can also happen if you drink enough water every day.

Today, we’re focusing on all things related to drinking water. We’ve compiled a list of fascinating water facts for you.

Water makes approximately 60-70 percent of the human body, and our blood is 90% water. Newborns have a slightly larger percentage (77%) than adults, and men have more water in their bodies than women. The lungs (83%) have the most water, followed by the muscles and kidneys (79%) and the heart and brain (both 73%). Even the bones are made up of 31% water!

Food and water are essential for human survival. At least 60% of an adult’s body is made up of water. A human can survive for around three weeks without food, but only three to four days without water. Many critical processes of the body, such as controlling internal temperature and keeping cells alive, require a lot of water.

3: By the time you feel thirsty, you’ve lost over 1% of your body water. 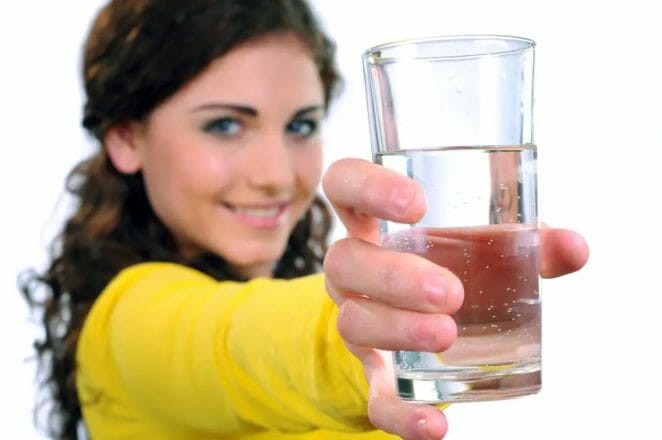 Thirst isn’t a reliable hydration indication. In fact, you could be dehydrated if you’re thirsty because you’ve lost 1 to 2 percent of your body’s water content. Physical and mental impairment, as well as extreme thirst, can result from a loss of more than 10% of total body water. A loss of fifteen to twenty-five percent of the body’s water causes death.

4: Weight loss can be aided by drinking water instead of soda. 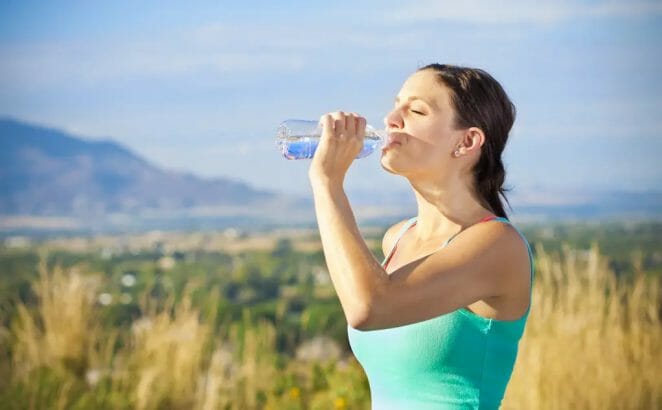 Drinking water can aid weight loss by raising your metabolism, which helps you burn calories more quickly. if it is substituted for sugary drinks and sodas. By producing a sense of fullness before meals, preloading with water can help reduce overeating.

5: Water is necessary for kidney function and other body functions.

The kidneys are in charge of regulating fluid in the body. Kidney stones and other complications might result from a lack of water. Drinking plenty of water on a daily basis can assist to prevent heart disease and cancer. Water aids in the removal of toxins from the body, and the less toxins that come into contact with your colon, bladder, and other organs, the less likely you are to suffer serious health problems.

6: Arthritis can be avoided by drinking plenty of water. 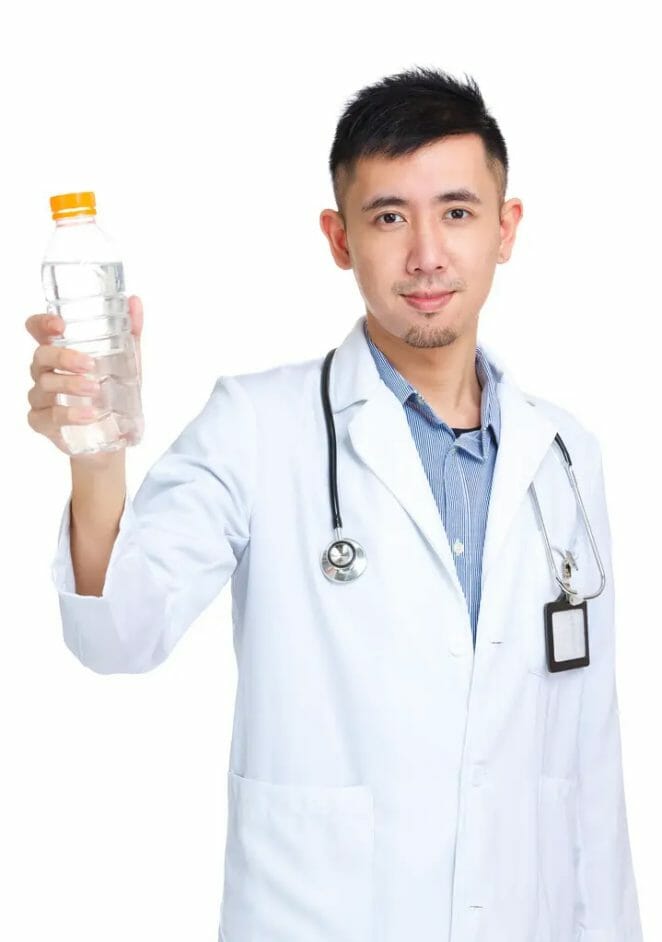 There is less friction in your joints when you drink plenty of water, so you have a lower risk of developing arthritis. Cartilage, which is present in joints and spinal discs, contains about 80% water. Long-term dehydration can limit the ability of the joints to absorb trauma, resulting in joint pain. 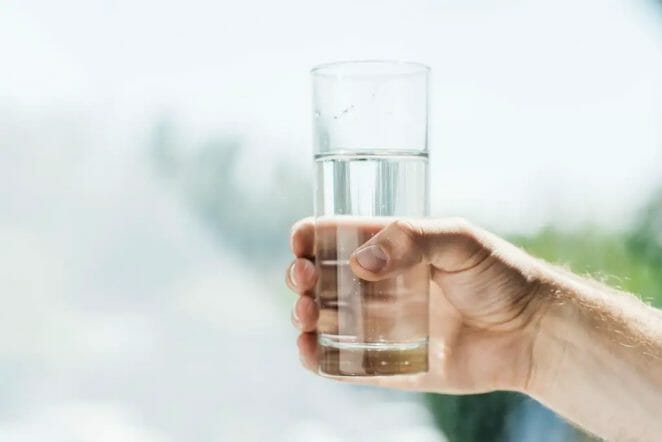 Saliva aids in food digestion and keeps the lips, nose, and eyes moist. Friction and damage are avoided as a result. Water also helps to keep the mouth clean. It can also help to prevent tooth decay when consumed instead of sugary beverages.

8: Throughout the body, water transports oxygen.

Blood is more than 90% water, and it transports oxygen to all regions of the body. Water is absorbed by the intestines and circulated throughout the body as bodily fluids such as blood. These are responsible for a variety of functions that keep us alive. They transport oxygen and nutrients to the cells while also removing waste, which is eventually removed by urination.

9: Water improves the health and appearance of the skin. 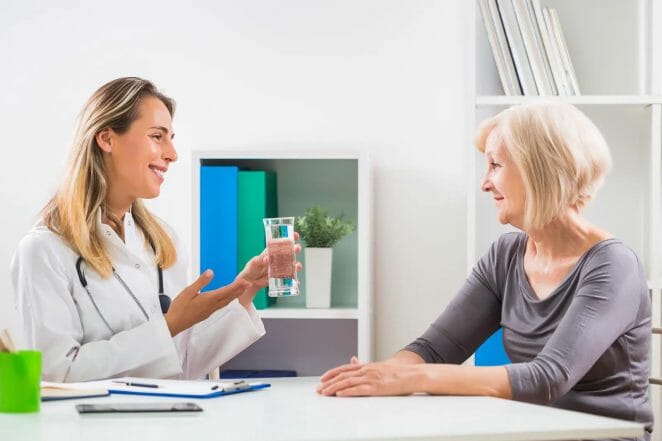 Water keeps your skin flexible while also moisturising and rejuvenating your body. People who drink a lot of water have less scars, wrinkles, and soft lines, and they don’t show as many indications of ageing as those who don’t.

When the body heats up, water held in the middle layers of the skin rises to the surface as perspiration. It cools the body as it evaporates. Some scientists believe that when the body has too little water, heat storage increases and the individual’s ability to handle heat stress decreases. If heat stress occurs during exercise, a large amount of water in the body may help to alleviate physical strain.