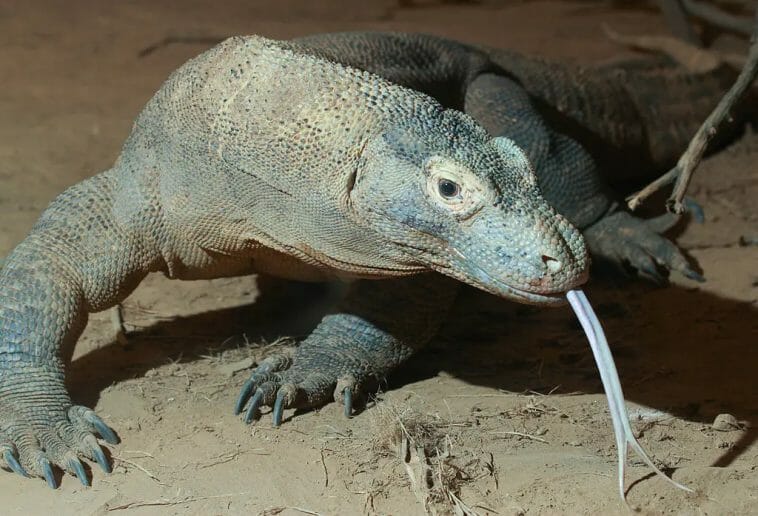 When you think about lizards, you might picture a little, scurrying animal that lives in the garden or under the porch. However, there are a few lizard species that are far larger. Lizards are a diverse group of reptiles, with over 6,000 species found on every continent except Antarctica. The majority of lizards are quadrupedal, meaning they run with a strong side-to-side motion. Lizards are mostly carnivorous, and they are frequently sit-and-wait predators.

The Biggest and Heaviest Lizards on Earth

The Komodo dragons are the largest lizards on the planet. It can reach a maximum length of 3 metres (10 feet) and a weight of 70 kg. The Komodo dragons are the world’s heaviest lizard species, located solely in Indonesia. The world’s largest certified Kodomo dragon measured 3.13 metres (10.27 feet) in length and weighted 166 kilogrammes (366 pounds).