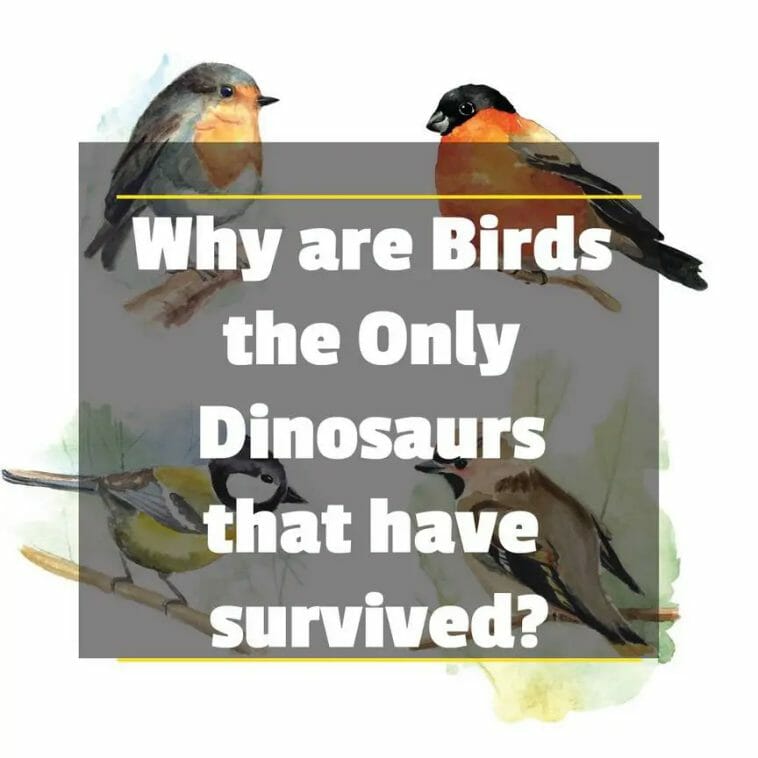 The dinosaurs’ reign came to an end abruptly after more than 140 million years of dominance when a large asteroid hit and immense volcano eruptions wreaked havoc on the environment. The only dinosaurs that survived the 66 million-year-old extinction were those that had decreased in size—the birds. Birds evolved in a variety of ways throughout the next 66 million years, allowing them to live in a variety of environments. There are at least 11,000 different bird species today.

Is it true that birds are dinosaurs?

There is no longer any question that birds are a form of dinosaur. The strong evidence comes not only from fossilised bones and skeleton similarities, but also from fossilised soft tissue, particularly feathers. 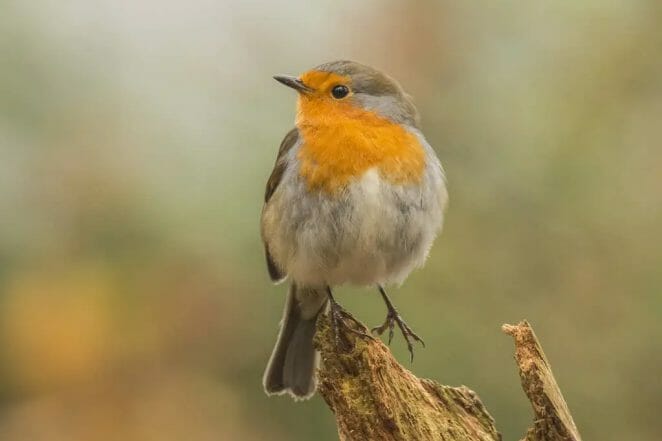 Many dinosaurs featured characteristic bird-like feathers as well as some form of body covering. Rare dinosaur fossils, such as Mei long, a small, duck-sized bipedal dinosaur from the Cretaceous age, provide insight into the behaviour of bird-like dinosaurs. It was discovered curled up in a sleeping position similar to how many birds roost now, preserved in volcanic ash falls.

What is the story behind the origins of birds?

Birds are members of the theropod dinosaur family, which includes T. rex. However birds developed from little theropods, not massive ones like T. rex. Theropods are all bipedal, with some having more bird-like characteristics than others. About 150 million years ago, the oldest bird remains were discovered. These prehistoric birds resembled little, feathered dinosaurs and had a lot in common with them.

Archaeopteryx, a Late Jurassic dinosaur (150 million years ago) discovered in 1861, was for a long time the only really bird-like dinosaur. Others closely related to birds, like as Velociraptor, are thought to date from the Late Cretaceous (100-66 million years ago), giving them plenty of opportunity to evolve independently. Birds, on the other hand, lost their teeth and evolved beaks over time.

How birds survived the extinction of the dinosaurs?

In fact, birds can be classified as avian dinosaurs, while the rest of the dinosaurs, from Stegosaurus to Brontosaurus, can be classified as non-avian dinosaurs. The entire reason palaeontologists make that distinction is due to a 66 million-year-old tragedy. An asteroid measuring more than 6 miles across collided with what is now the Yucatan Peninsula, causing the world’s fifth mass extinction. At the end of the Cretaceous, an abundance of birds and reptiles resembling birds existed. However, of these groupings, only the beaked birds survived.

Once upon a time, all living birds had beaks with teeth. Because it had teeth, the 150 million-year-old Archaeopteryx first baffled naturalists of the 19th century. Tens of millions of years after the extinction of Archaeopteryx, toothed birds flourished and evolved alongside dinosaurs. And ultimately, some of these toothed birds lost their teeth and began to eat with toothless beaks.

Paleontologists have observed that certain dinosaur groups, including birds, acquired beaks and lost teeth when they transitioned from carnivorous to herbivorous diets. While the earliest birds have teeth for capturing insects and other small morsels, many bird lineages began to concentrate on fruits, seeds, and other plant items. Instead of teeth, birds developed beaks for plucking and picking.

By the end of the Cretaceous, birds with beaks were already eating a much wider range of foods than their toothed relatives. These birds didn’t only eat insects or other animal parts, so they could pick up hard foods like seeds and nuts. And after the extinction, when animal life was greatly reduced, those hard, persistent little bites helped beaked birds get through the hard times. Birds with beaks were able to eat the seeds of the destroyed forests and live for decades until plants started to grow back.

Many bird species shrank in size but their brain size remained the same. Birds’ brains grew larger in proportion to their body size as a result of evolutionary shrinkage, paving the way for avian intellect to surpass that of non-avian dinosaurs.

Birds are dinosaurs of the current era?

The birds of today are the last of the dinosaurs; they are descendants of ancestors that not only survived the mass extinction, but also evolved into thousands of species dispersed across the globe. Birds developed two crucial modifications that enabled them to survive. Their beaks, rather than teeth, enabling them to split open seeds and nuts hidden in the topsoil.

Second, their unusually big skull capacity indicates that they were smarter than the other reptiles. They may have lived in more sophisticated social groups capable of cooperating and adapting to discover new food sources in the drastically altered post-apocalyptic terrain. This enabled them to eventually outcompete any other small dinosaur species that survived the initial collision.

Paleontologists are still investigating the reasons why birds survived the extinction event, as well as the characteristics that their ancestors had that made it possible for them to inherit the world with mammals and other survivors.