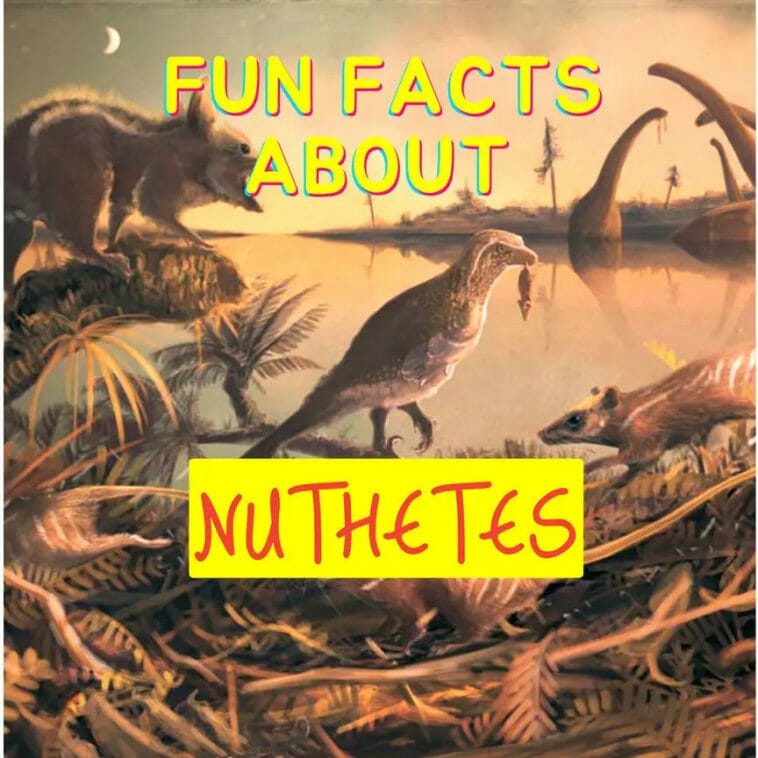 Nuthetes is known exclusively from a jaw fragment with nine teeth that resembles those of dromaeosaurs such as Sinornithosaurus. Nuthetes is also known as a lizard, a crocodile, and a juvenile megalosaur. Paleontologist Angela Milner concluded in 2002 that Nuthetes may be a member of the dromaeosaurid family after further examination of the remains. However, due to the scarcity of specimens, this species is classified as a.

Find out more facts about Nuthetes.

Contents for Fun Facts about Nuthetes

2: How do you pronounce ‘Nuthetes’?

3: What does the name Nuthetes mean?

The specific name comes from the Latin word for “destroyer,” which refers to “the adaptations of the teeth for piercing, cutting, and lacerating the prey.” Richard Owen thought that this animal was about the same size as the Bengal monitor today.

The genus Nuthetes is only known from a few jawbone fragments and fossil teeth, making the identification of the dinosaur difficult.

Nuthetes is one of the oldest known dromaeosaurs, helping to piece together the group’s evolution. It was roughly 2 metres long and was initially classed as several creatures before being dubbed a raptor.