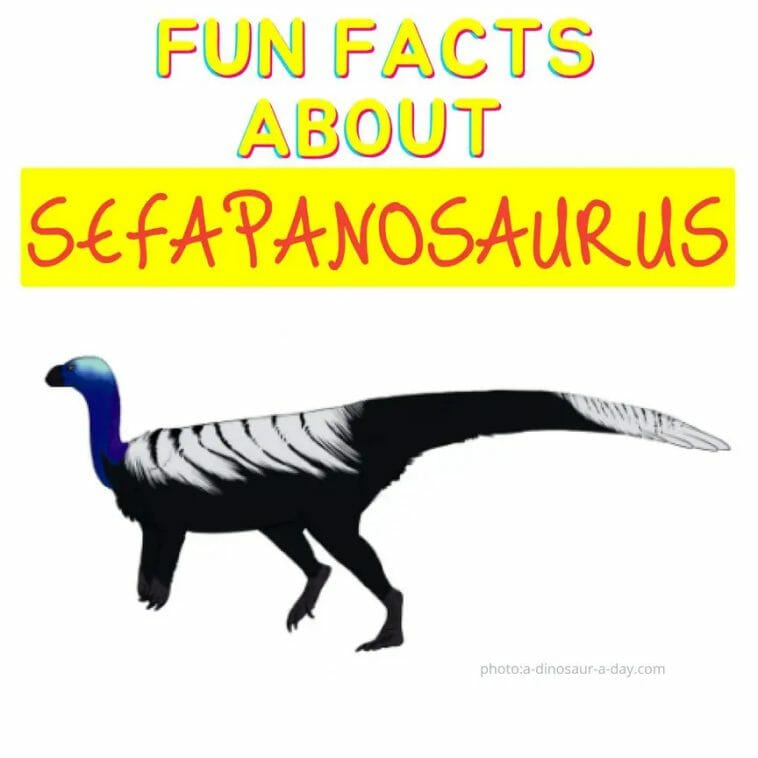 One of the first herbivorous dinosaurs was Sefapanosaurus zatronensis. Sefapanosaurus lived in the southern areas of the supercontinent Gondwana some 200 million years ago, during the transition from the Triassic to the Jurassic.

The discovery on which the Sefapanosaurus description is based consists of a portion of the left foot and four fragmentary skeletons, including many pieces of the spine and limbs. The fossils were discovered in the late 1930s in South Africa’s Elliot Formation near the town of Zastron, some 30 kilometres from the Lesotho border. When the discoveries were ultimately analysed, scientists assumed they were Aardonyx remains.

Alejandro Otero and his colleagues then conducted a new scientific investigation in 2015. Sefapanosaurus was discovered to represent a novel transitional type, a step between the initially bipedal sauropodomorphs and the later surviving giant four-legged sauropod quadrupeds. Sefapanosaurus gets its name from one of its most distinguishing traits, the astragalus, a cross-shaped ankle bone.

Find out more facts about Sefapanosaurus.

Contents for Fun Facts about Sefapanosaurus

2: How do you pronounce ‘Sefapanosaurus’?

3: What does the name Sefapanosaurus mean?

Sefapanosaurus is derived from the Sesotho word sefapano, which means “cross,” and the Greek word saurus, which means “lizard.” The specific name relates to the type locality, Zastron, where the specimen was found.

Sefapanosaurus was a massive dinosaur with a long neck and a small head. Limb bones, foot bones, spinal bones, and other portions were among the fossils discovered. The ankle bones of Sefapanosaurus were unusual.

AW Keyser collected Sephapanosaurus bones between 1936 and 1946. The typical subject chosen by the researchers was an incomplete foot (tarsal and partial metatarsal bones). Some vertebrae and limb bones were preserved in the remaining individuals. This dinosaur’s skull is completely unknown. These bones’ structure is transitional between that of common prosauropods like Plateosaurus and Lufengosaurus and that of sauropods.