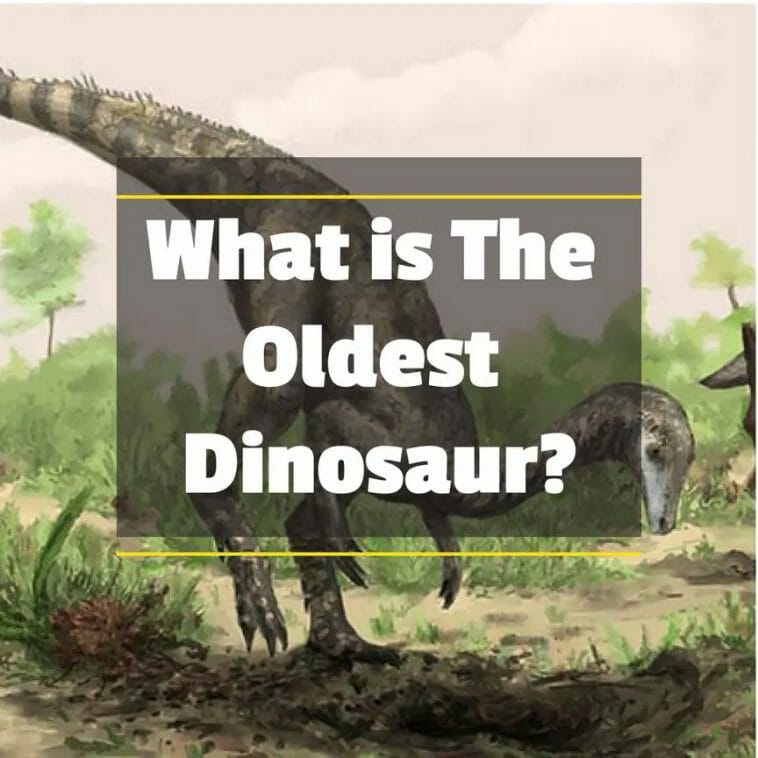 Dinosaurs are among the most successful animal groups to have ever roamed the world. For more than 170 million years, they ruled the land, from small animals only a few feet long to some of the biggest animals that have ever lived. Dinosaur origins remain shrouded in obscurity despite their extensive evolutionary history.

When and how did dinosaurs evolve, and what did the first dinosaurs look like? A new study claims that the oldest dinosaur has been discovered in Africa, just when you thought they couldn’t get much older. The dinosaurs first appeared roughly 240 million years ago, according to the fossils, which is around 10 to 15 million years earlier than previously assumed.

The world’s oldest Dinosaur has been discovered

The first dinosaur, Nyasasaurus, was unearthed in the 1930s, but it was not officially identified or classified as a separate species until December 2012. Nyasasaurus is an amazing discovery that was announced to the globe. Nyasasaurus is a dinosaur that inhabited the southern Pangaea continent approximately 243 million years ago, during the early Triassic epoch.

The fossil consists of a portion of an arm bone and a few vertebrae. It is often disregarded due to its poor condition. Importantly, several of these vertebrae are from close to the hip, indicating that three of them were sacral vertebrae; the sacrum’s three vertebrae is one of the distinguishing characteristics of dinosaurs.

Is the Nyasasaurus the oldest dinosaur?

Due to the fossil’s fragmentary condition, it is difficult to determine with certainty whether it was a dinosaur. In either case, it is believed to be near to their roots. Nyasasaurus was roughly 10 feet long from head to tail, which would seem massive by Triassic standards if it weren’t for the fact that its abnormally long tail took up nearly half of that length.

We can infer what Nyasasaurus may have seemed like based on its well-known relatives, such as Plateosaurus. It had a long, expanding neck and a small head, which enabled it to reach higher into trees for food than before. It may have been both a biped and a quadruped, as each toe possessed a sharp claw for defence. It also possessed a long tail that was longer than half its body length, which would have aided in balance.

Nyasasaurus is possibly the oldest dinosaur ever discovered, with an estimated age of 243 million years, approximately 15 million years older than dinosaurs such as Herrerasaurus, Panphagia, Coelophysis, and Eoraptor.

Why is a Nyasasaurus important?

According to the scientists, the additional 15 million years that Nyasasaurus adds to the dinosaur lineage implies that the first expansion of dinosaurs occurred over a longer time period than previously considered.

Its discovery in Tanzania supports the theory that dinosaurs initially evolved in what would have been the supercontinent Pangaea’s southern portion. This has given fresh light on dinosaur development, such as the fact that dinosaurs initially emerged from archosaurian reptiles during the Mid-Triassic, rather than the Late Triassic as previously thought, and that dinosaurs evolved from small creatures before evolving into the mega-beasts we know today.

Nyasasaurus may possibly be determined to be technically classed as an archosaur rather than a genuine dinosaur. In terms of evolution, there is seldom a clear line separating one type of animal from another, therefore this would not be an unusual occurrence.