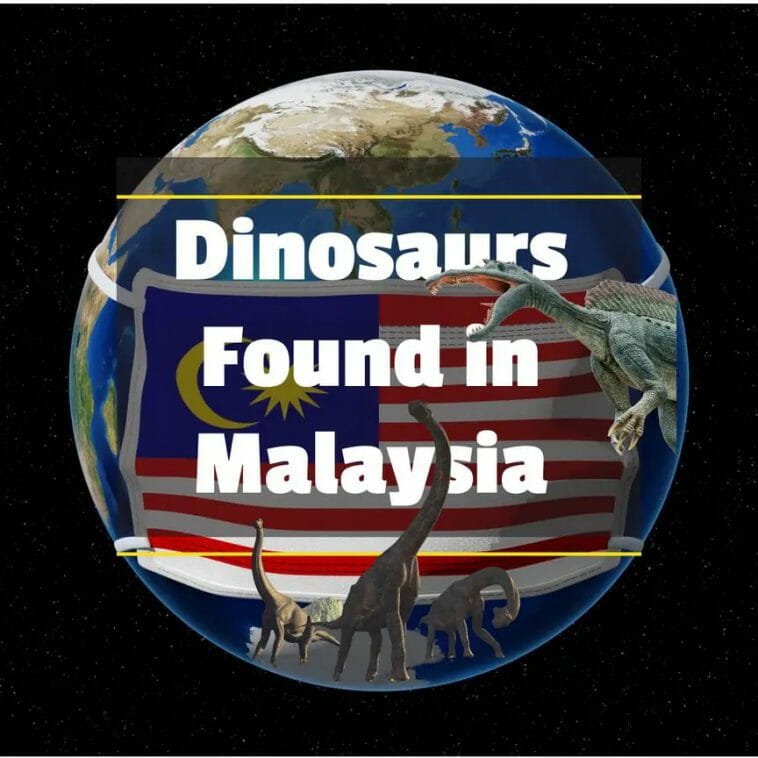 Timeline of dinosaurs in Malaysia

The dinosaur teeth have been identified as being from a spinosaurid theropod, which is a semi-aquatic predatory dinosaur that feeds primarily on fish. The 23-mm-long tooth is thought to have belonged to a spinosaurid, a carnivorous fish-eating dinosaur. According to the researchers, it was discovered in late Mesozoic era sedimentary rock dated between 145 and 75 million years ago.

With its ferocious debut in the film “Jurassic Park III,” and most recently with the new reconstruction “Mr. Big” featured in National Geographic’s October 2014 issue, the Egyptian genus Spinosaurus has become internationally recognised.

In the Malaysian state of Pahang, palaeontologists have unearthed evidence of the presence of another significant dinosaur specimen. Palaeontologists have unearthed a tooth belonging to a dinosaur that was discovered in Malaysia is at least 140 million years old and is a member of a new species within the “bird-hipped” Ornithischian group. Ornithischian, which literally translates as “bird-hipped,” is a significant group of dinosaurs that includes herbivorous dinosaurs like triceratops.

A group of palaeontologists from Malaysia and Japan worked together to uncover the tooth fossil in a sedimentary rock formation. The fossil is 13 millimetres in length (half an inch), and it is 10.5 millimetres wide. It is believed that the Iguanodon, an Ornithischian dinosaur whose bones have been discovered in Cretaceous deposits all over the world, left behind a tooth measuring around 1.3 centimetres in length and two footprints. It was discovered near to the location of the first Malaysian dinosaur fossil – the Spinosaurid dinosaur.

The first sauropod fossil was found in Malaysia. The fact that huge Sauropod tracks were found on Bukit Panau Hill in Kelantan’s Tanah Merah District shows that dinosaurs lived in the north of Kelantan between 65 and 144 million years ago, most likely during the Cretaceous period.

At least seven of the tracks, which are about 66 cm wide and 72 cm long on average, are about the size of large Cretaceous sauropods. This suggests that the animal was about 22 metres long and 9 metres tall and weighed about 30 to 40 metric tonnes.

According to the current theory, the dinosaur deposit in Malaysia dates back to the Early Cretaceous period. The latest find expands the known distribution of dinosaurs that lived in Asia. The site where the dinosaur fossils were found has been kept secret, and it won’t be revealed until the local government takes the steps needed to protect the area. Also, more dinosaur fossils and fossils of other animals are likely to be found in the old sediments of Malaysia.