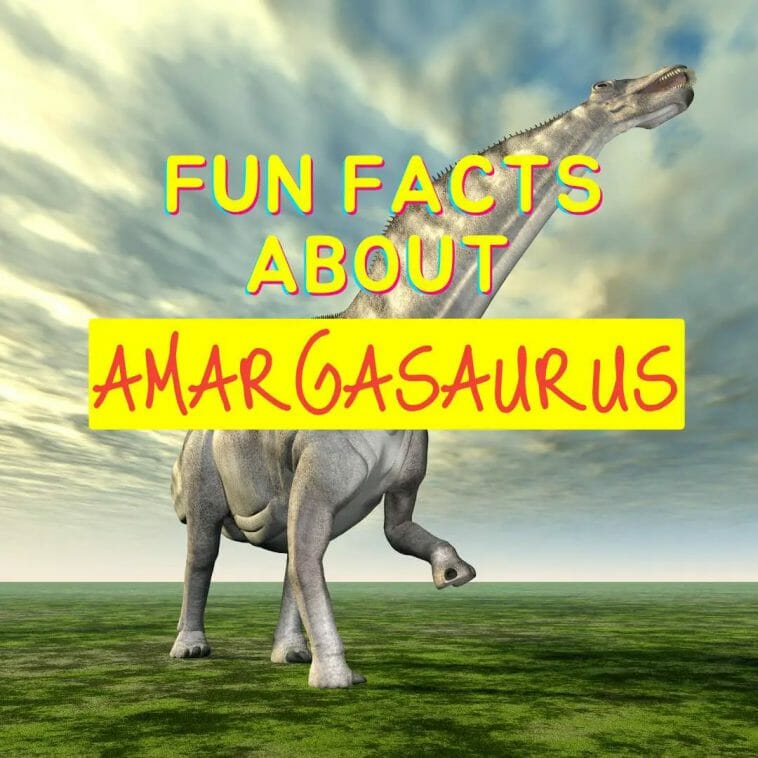 Amargasaurus was a strange-looking sauropod that was known from a nearly complete skeleton that included a mostly preserved, broken skull that was missing the front parts. In 1984, a group of people led by the well-known palaeontologist José Bonaparte found the skeleton.

The Amargasaurus’s most distinguishing characteristic is a row of sharp spikes on its neck and back. The highest spines are found in the neck, where they are organised in pairs in parallel rows. Another row is at the top of the back, diminishing in height towards the hips. The lower dorsal and caudal spines are organised in a single row and are significantly shorter than those in the neck. These spines most likely contained a skin flap. Spinosaurus and Ouranosaurus have sails that are similar.

There are several hypotheses concerning how these sails work. The spines’ most likely roles are to distinguish the species and maybe to operate as a signal transmitter. Large thorns could have signalled that an Amargasaurus was ready to mate. So, the spines were only on the neck. This kept the male Amargasaurus from getting hurt on the spines of the female when they were mating.

Another theory proposes that the spikes reflect some kind of auditory display. Amargasaurus shook its neck from side to side, making a rattling sound. Older animals may have had larger spikes that made more noise, signifying their age or rank to younger members of a herd. If there was a skin flap between the spines, it could have made it simpler for other herd animals to recognise one another across great distances.

During the mating season, a sail may change colour or become lighter and darker to communicate willingness to mate or to impress a mate. Amargasaurus, like all dinosaurs in the Dicraeosauridae family, had a shorter neck. This could be a trait of specialisation in a particular plant food. These were most likely low-growing ferns and ginkgo trees.

Contents for Fun Facts about Amargasaurus 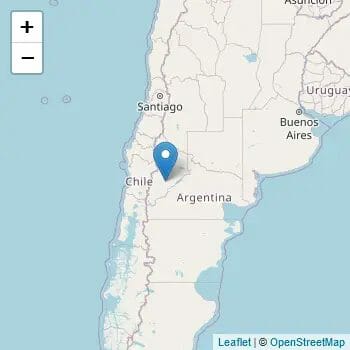 Habitat: Dry woodlands.
Length/Weight: 10 meters/2,600kg
Diet: Herbivorous
Distinguishing Characteristics: It had a double row of spines along its neck and back that formed one along its tail.
Named by: Salgado and Bonaparte (1991)

2: How do you pronounce ‘Amargasaurus’?

3: What does the name Amargasaurus mean?

The dinosaur Amargasaurus was named after the La Amarga Formation in Argentina, South America. They are known as La Amarga lizards as well.

Fossil evidence reveals that the Amargasaurus cazaui had spines on its neck and back vertebrae, which was its most uncommon or distinctive characteristic. Variations of green, black, brown, and white were present. It was believed that the majority of sauropods had elephant-like necks, tails, and legs. These sauropods, however, were an exception to this rule.

Amargasaurus possessed a diminutive head, a lengthy neck, and a lengthy tail. Consequently, they are also known as the Argentine La Amarga lizard. Many sauropods acquired spines and scutes later on in evolution. Near the neck, the bony spines resembled parallel sails made of skin. These parallel double-row skin spines were responsible for regulating temperature and attracting females for mating.

Amargasaurus were also employed to defend against predators that could have consumed sauropod hatchlings. In compared to their hind legs, the forelegs of these Amargasaurus were rather short. The feet possessed five toes and claws, as well as a long tail that may have served as defence. With the exception of skull parts, the found fossils were nearly intact. These sauropods only consumed plant matter, hence their teeth were blunt. These teeth aided in the chewing of food.