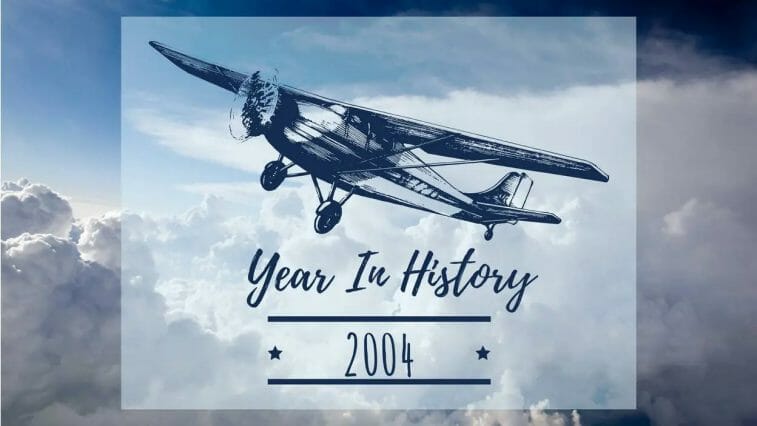 2004 was a leap year, and it was the International Year of Rice, a commemoration of the fight against slavery and its abolition. The theme for World Health Day was road safety. Shrek 2 was the most grossing film of the year, with Shrek 2 topping the box office. Usher’s Confessions was the year’s best-selling album.

Marcia Kadish, 56, wedded Tanya McCloskey, 52, in the first legal same-sex marriage in Cambridge Hall, Massachusetts, on May 17. Over 77 same-sex couples were married on that day, while hundreds more same-sex couples requested marriage certificates. Because May 17 was a holiday, many of the scheduled protests did not take place. The Massachusetts Supreme Court declared on November 18, 2003, that the state’s ban on same-sex marriage was unconstitutional.

On Boxing Day 2004, a tsunami struck the East African coast and Southeast Asia from the Indian Ocean. A 9.3 magnitude earthquake off the coast of Sumatra, Indonesia, triggered a tsunami that wreaked havoc on the whole Indian Ocean coastline, killing a total of 230,000 people. According to estimates, the wave had twice the energy of all WWII bombs combined.

Continue reading to discover more about the events of 2004.