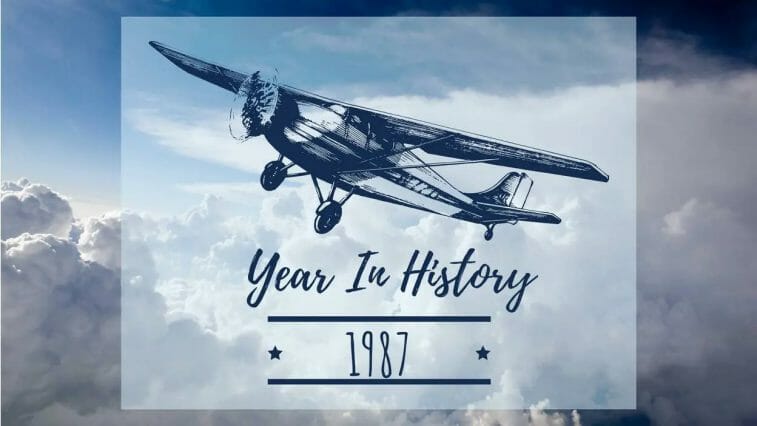 In 1987, the world witnessed a number of changes in politics as well as in the entertainment industry. On the political front, 1987 was the year when American President Ronald Reagan visited Berlin and gave a speech in which he memorably urged Soviet Premier Mikhail Gorbachev to take down the Berlin Wall, putting an end to the city’s closely guarded division. Europe was headed toward more centralization of authority as Ronald Reagan challenged the Soviet Union. This was the year that the European Community passed the Single European Act. As a modification to the 1957 Treaty of Rome, the Act aimed to create a single market in Europe by 1992, as well as wording aiming for a single monetary and foreign policy for Community members.

1987 was also a significant year in the world of gaming. Metal Gear, an action-adventure game for the MSX2 computer system, was launched in Japan in this year. The game would eventually be launched in North America and Europe on numerous systems over the years, but its groundbreaking stealth aspect sparked a series of games that have amused gamers all over the world for many years. This was also the year that Nintendo published The Legend of Zelda in North America.

This year on television, Full House premiered its first episode. Fuller House, a nostalgic sequel series, was inspired by this sitcom, which gained a passionate fan base. The Next Generation, the second Star Trek series, debuted in syndication this year as well. The legendary cartoon series The Simpsons made its debut appearance on television, albeit in shorts on The Tracey Ullman Show, in another momentous step in television history.

In the world of music, U2 released The Joshua Tree, their most well-known album. This was also the year that Michael Jackson, the “King of Pop,” released Bad, his first album in five years. The highly anticipated album was a smash hit, with songs like “Bad,” “I Just Can’t Stop Loving You,” and “The Way You Make Me Feel” living up to the hype.

Continue reading to discover more about the events of 1987.