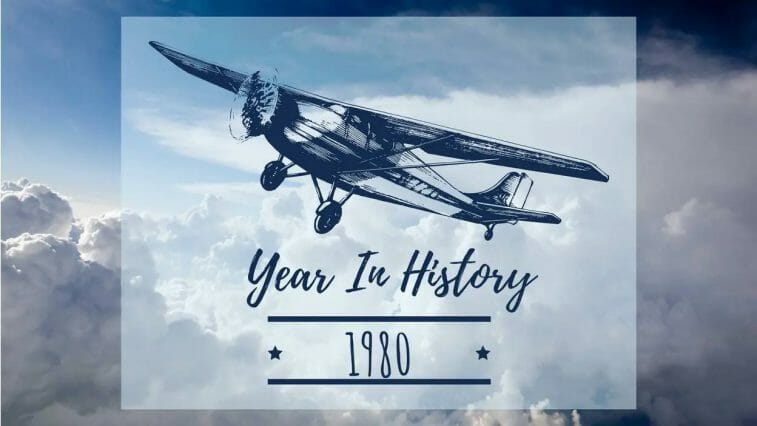 In 1980, Leonardo Da Vinci’s notebook sold for more than $5 million. Heavy metal’s popularity skyrocketed this year. The first UK Indie chart was published in 1980 as well. In London, Bon Scott, the main singer of the heavy metal band AC/DC, died. At the box office, ‘The Empire Strikes Back’ became the year’s biggest grossing film. John Lennon and Paul McCartney, both ex-Beatles, had a difficult year. Paul McCartney and his band Wings have returned to Japan for the first time since the Beatles visited in 1966. His detention at the airport was due to narcotics possession. On January 25, his captivity came to an end. The news that John Lennon had died shook the globe on December 8. Just outside his New York apartment, Mark David Chapman shot the legendary Beatles singer twice in the back. Thousands of people gathered in Central Park in New York City and other places across the world to mourn his loss.

CNN, the world’s first 24-hour international news television station, was inaugurated on June 1 by Time Warner Company. CNN began their broadcast at 6 p.m. EST with a story about the attempted assassination of Vernon Jordan, a civil rights leader and activist, from their Atlanta headquarters. CNN is now available in more than 160 million homes and businesses across the world.

The cold war was causing anxiety around the world in 1980, and the two primary players were the United States and Russia. Moscow, by chance, hosted the 1980 Summer Olympics. Because of the two countries’ rivalry for supremacy, then-US President Jimmy Carter announced that no US athletes will compete in the 1980 Olympics. After Russia refused to comply with Jimmy Carter’s request to remove its military from Afghanistan, this announcement was made.

The year 1980 signalled the start of a new era in fashion, with the advent of designer garments in brilliant and bright hues. The year also saw the birth of the hippie movement.

Continue reading to discover more about the events of 1980.