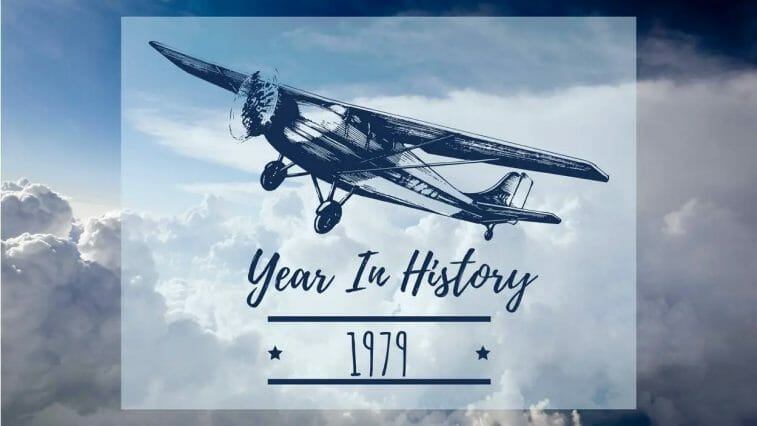 As the world’s population grew to almost 4.4 billion people, Jimmy Carter’s steady hand steered the United States. Michael and Jennifer were the most popular names among new parents. Among the sea of Mikes and Jens were Jennifer Love Hewitt, Heath Ledger, Kate Hudson, Kevin Hart, and Pink, to name a few. While we acquired those vocalists and thespians in 1979, we also lost Conrad Hilton, the creator of Hilton Hotels; Cyrus Eaton, the Canadian-American steel magnate; John Wayne, the American actor; and Nur Mohammed Taraki, the President of Afghanistan.

It was Douglas Adams’ initial printing of The Hitchhiker’s Guide to the Galaxy that put him at the top of library demand lists. Popular and famous films such as Alien, The Warriors, and The Amityville Horror flooded the theatres. Continue reading to learn how 1979 affected the globe. The first human killed by a robot, the first gay and lesbian civil rights march on Washington, the first female prime minister of the United Kingdom, the first alien volcano discovered, and the first recorded case of a comet hitting the sun all happened in 1979.

Meanwhile, innovations like fleece, rollerblades, and the Walkman were brought to reality by the world’s inventors. While the United States and China established diplomatic relations, the People’s Republic of China and Vietnam’s relationship deteriorated with the start of the Sino-Vietnam war. Meanwhile, in the United States, the government has given its approval to the creation of a Department of Education. This year also celebrated the 100-millionth visitor to the world’s happiest location (Walt Disney World).

Continue reading to discover more about the events of 1979.