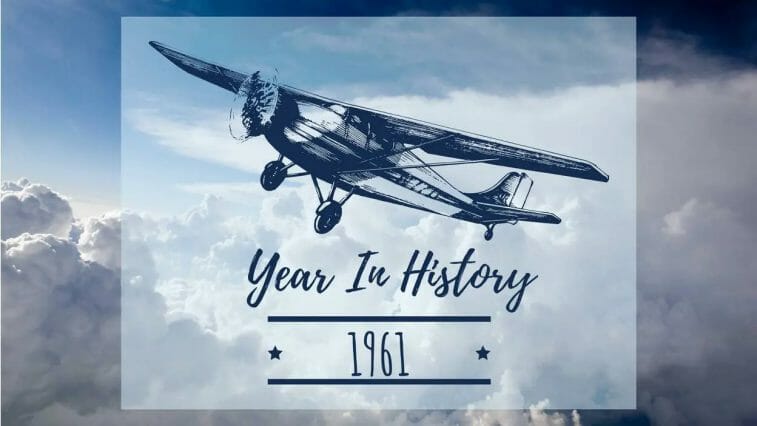 The 1960s saw a growth in freedom marches and movements by civil rights organisations all over the world. JFK became the youngest president in history after a successful presidential campaign on the Democratic Party ticket. The world watched as JFK took the oath of office delivered by Chief Justice Earl Warren in the newly restored East front of the US Capitol. On the chilly morning of January 20, 1961, JFK, who is famous for stating, “Ask not what your country can do for you, but ask what you can do for your country,” was inaugurated.

During JFK’s presidency, racial segregation in the United States, particularly in the south, had reached unprecedented levels. The Freedom Rides were founded by a 13-member group of African-American and white human rights campaigners. The freedom riders set off on a voyage from Washington, D.C. on May 4 with the goal of integrating bus station facilities, such as blacks using whites’ only restrooms and vice versa. White protestors attacked the Freedom Riders, but the rides brought international attention to the situation in America. In September of 1961, the Interstate Commerce Commission issued regulations prohibiting racial segregation at all bus and train terminals.

1961 would be a watershed moment in Kenya’s quest for independence from British colonialists, while racial discrimination raged in the United States. Kenyatta was tried for commanding the outlawed Mau Mau under the state of emergency in 1952 and found guilty despite pleading innocence to the accusations. Kenyatta and five other KAU leaders were condemned to seven years in prison by a judge in Kapenguria, Kenya, where they are known as the ‘Kapenguria Six.’ Kenyatta was imprisoned for six years in Kapenguria and one year in Lodwar before being released on August 21, 1961.

Many civil rights organisations around the world began fighting for various injustices in 1961. It sparked an awareness of the predicament of the segregated, and a new world order was set in motion as a result.

Continue reading to discover more about the events of 1961.