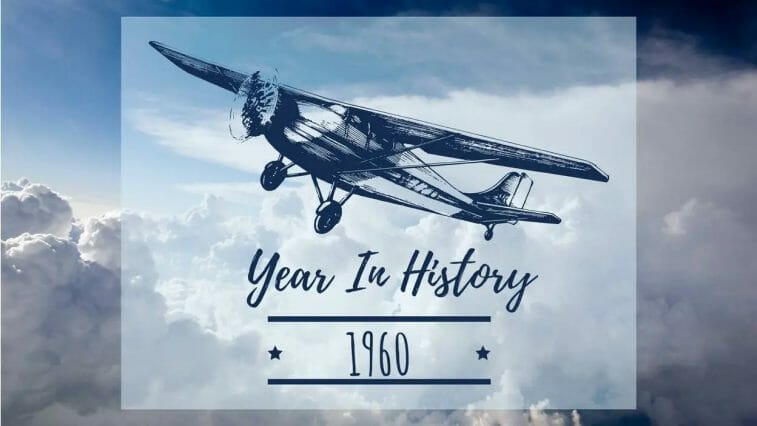 The year 1960 was dubbed “African Year.” Through armed conflict, seventeen countries earned independence from their colonial oppressors. John F. Kennedy, a charismatic politician, presented the American people with an ambitious domestic agenda in which he aspired to eliminate inequity and injustice. Elvis Presley’s tenth studio album, Elvis Is Back!, was released this year.

By 1960, the United States of America had reached a pinnacle of civil rights demonstrations. The Food and Drug Administration (FDA) just approved the world’s first artificially made birth control pill. The tablet was approved on May 9 after six years of clinical testing.

The first tremor of an earthquake struck the Chilean city of Valdivia twelve days later, on May 21. The series of earthquakes began with a 7.6 magnitude tremor and ended with an 8.5 magnitude tremor. The earthquakes were caused by the Nazca oceanic plate colliding with the South American plate 50 feet below. Massive landslides swept down the neighbouring mountains as a result. A 26-foot wave hit the coast at twenty minutes past four, destroying buildings and other structures as it receded. A 35-foot wave slammed into the shore a few moments later, killing more than a thousand people. An estimated 5000 people were killed, and 2 million people were displaced.

On the frigid morning of December 16, two planes collided above New York City in an unusual incident. 134 individuals were killed in the planes and on the ground as a result of the disaster. It took 72 hours to put out the several fires that erupted when the debris landed.

Continue reading to discover more about the events of 1960.