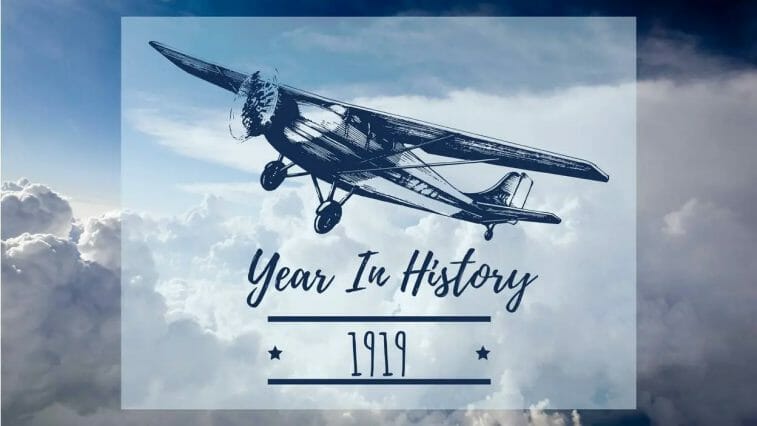 This year, on the edge of the roaring 1920s, saw the United States, led by Woodrow Wilson, commence World War One reparations. With only 1.9 billion people on the planet, the world was a lot smaller place than most modern people can fathom. The most popular names for newborns who contributed to that increase were John and Mary. JD Salinger, Jackie Robinson, Eva Peron, Liberace, Sr Edmund Hillary, and Pierre Trudeau were among the famous personalities born during this flurry of newborns. Unfortunately, as life’s circle dictates, some greats passed away this year: Teddy Roosevelt, Frank Baum, Henry Heinz, and Pierre Renoir.

The League of Nations, gasoline taxes, skydiving, and the signing of the Treaty of Versailles all happened during this 12-month period. Movies were only available in three hues at the time: black, white, and grey. People flocked to see Broken Blossoms, Different from the Others, and True Heart Susie on those vintage screens. Wineburg, Demian, The Moon and the Sixpence, and Anne’s House of Dreams were the most popular additions to people’s book collections.

On January 15th, tragedy struck Boston as over 2 million gallons of molasses inundated the city’s packed streets. While the founding of the League of Nations brought some regions of the world closer together, it also drove others apart as Turkey launched its war for independence and Lithuania declared independence. The first arc welder and the first prototype of the pop-up toaster were both invented this year.

Continue reading to learn more about the 1919 events.