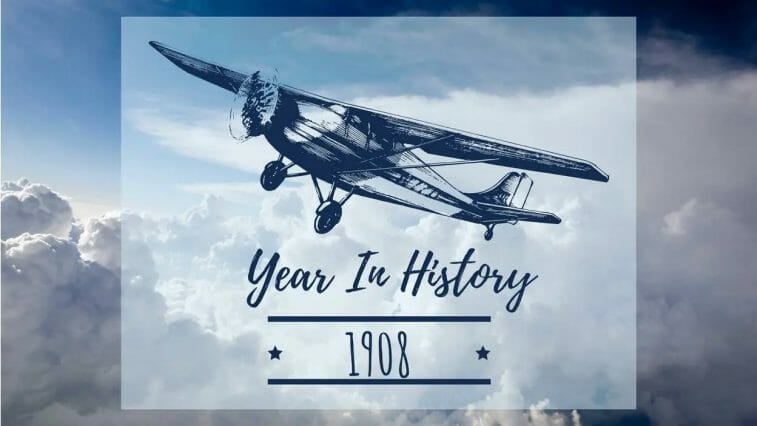 The global frontier, and indeed the world, continued to shrink in 1908, not far from the turn of the twentieth century. The year 1908 was a watershed point in the history of exploration to the far reaches of the globe.

The historic Nimrod Expedition set off from New Zealand in January. This British expedition, led by Ernest Shackleton, was tasked with discovering the South Pole. Despite the fact that the crew did not complete their aim, they did reach a position south of where no one had gone before. What’s even more surprising is that it was fully sponsored by private donations. On the other side of the globe, American adventurer Frederick Cook claimed to have reached the North Pole in April of this year, but this claim has been challenged for many years. Robert Peary, Cook’s adversary, set sail for the North Pole in July. Both men claim to be the first to reach the North Pole, but their claims have been debunked since they initially made them.

There were other incidents that drew the world closer together, making it seem a little smaller. In March, French aviator Leon Delagrange conducted the first passenger flight, marking a significant milestone in the aviation sector. In March of this year, the first Scout troop in the United Kingdom was created. After Robert Baden-Powell released his Scouting for Boys book, this might be regarded the start of organised Scouting as a boys’ activity. This movement would grow into a global cultural phenomenon, spreading across the globe and passing down ideals and talents that would last generations.

Another historic event occurred when American industrialist Henry Ford built the first Model T vehicle at his factory in Detroit, Michigan. Ford’s Model T will revolutionise the way people travelled and how towns were organised.

Continue reading to learn more about the events of 1908.