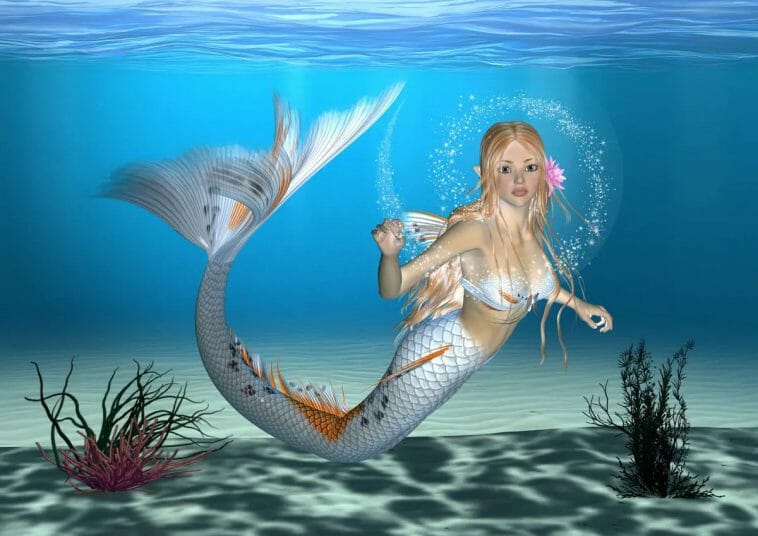 Since the oceans cover the majority of our blue globe, it’s no surprise that sea serpents and mermaids were once thought to inhabit its depths. For many years, merfolk (mermaids and mermen) have captivated our collective imagination as a subset of human-animal hybrids.

From ancient maritime cultures come tales of fabled sea creatures known as mermaids: those human-and-fish hybrid sirens. The Odyssey, a work by the classical Greek epic poet Homer, has descriptions of them. According to ancient Chinese mythology, mermaids had a special relationship with sea-dragon emperors since they were the wives of the mighty sea serpents. A word given to mermaids by the Australian aboriginal people is yowkyawk, which may refer to their captivating singing.

It’s possible that the notion of mermaids dates all the way back to the dawn of human history. It was around 30,000 years ago, when modern humans gained control of the land and apparently began to sail the seas, that magical female characters first appeared in cave paintings during the late Paleolithic (Stone Age) period. Some of the most well-known chimaeras in mythology include the intelligent centaurs, untamed satyrs, and terrifying minotaurs, to name just a few.

Still, there are thousands of stories that have been developed about mermaids, and here we are not going to discuss the story, but rather we have some fun things to know about mermaids. 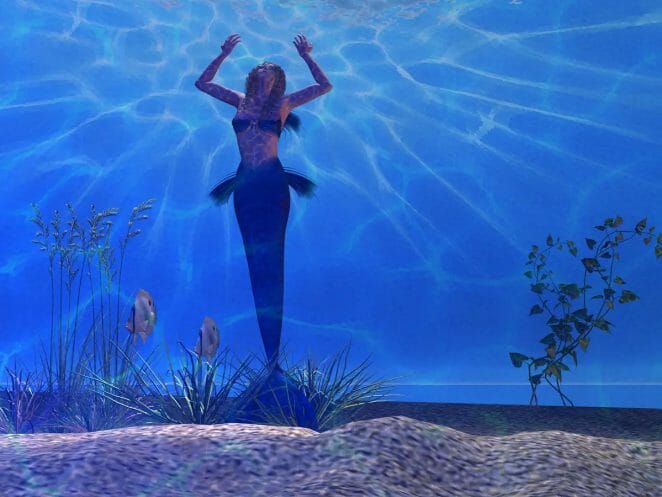 Mermaid has considered the coolest creature of the ocean and the best part of the mermaid is that it comes with four powers. The powers include immortality, telepathy, hypnosis, and even they can predict the future.

All the mermaids will have these four powers, but certain mermaids won’t be aware of such power. These kinds of mermaids will discover one or two power throughout their life. The power will get activated after discovering certain emotions and it is to be believed that mermaids get special power on the full moon.

Merman is referred to as the male member of the merfolk and when compared to the female member called mermaid, the males are shy and secretive. Mermaids will be active and they often appear on the ocean’s surface. But on the other hand, the stories say that merman never approached the ocean surface. Mermaids are more confident than mermen so they will make their appearance to humans.

If the mermaid needs to stay healthy then they need to be vegetarian. The mermaid gets sick if they eat fish or human or any meat, and foods like vegetables or fruits are healthy for mermaids.

The Irish shedding mermaids will shed their tails in favor of the human legs, the shapeshifters can change into human and mermaid forms at any time, and the Merfolk will be more similar to the human so they can live on land and sea.

As per the ancient stories, it is believed that a kiss from a mermaid will make the human breathe underwater and the kiss is considered pretty magical. Even some say that the tears of a mermaid will make a gemstone and it will protect the sailor who are new to the sea or who are facing difficulties in the sea.

Disney’s 1989 film adaptation of the book The Little Mermaid made it one of the most well-known mermaid tales in history. It’s based on Hans Christian Andersen’s fairy tale of the same name from 1837. Denmark’s capital city of Copenhagen, where the storey was written, has a popular statue depicting a mermaid.

Many countries and civilizations have mermaid sculptures and statues. There are around 130 public art mermaid statues around the world. There are public art mermaid sculptures in Russia, Finland, Lithuania, Poland, Romania, Denmark, Norway and the Netherlands, as well as in the United States (including Hawaii and the U.S. Virgin Islands). There are a lot of mermaid statues around the world that have become big tourist attractions in their own right. The Copenhagen Little Mermaid Statue is a national treasure and a cultural touchstone for both the city and the country.