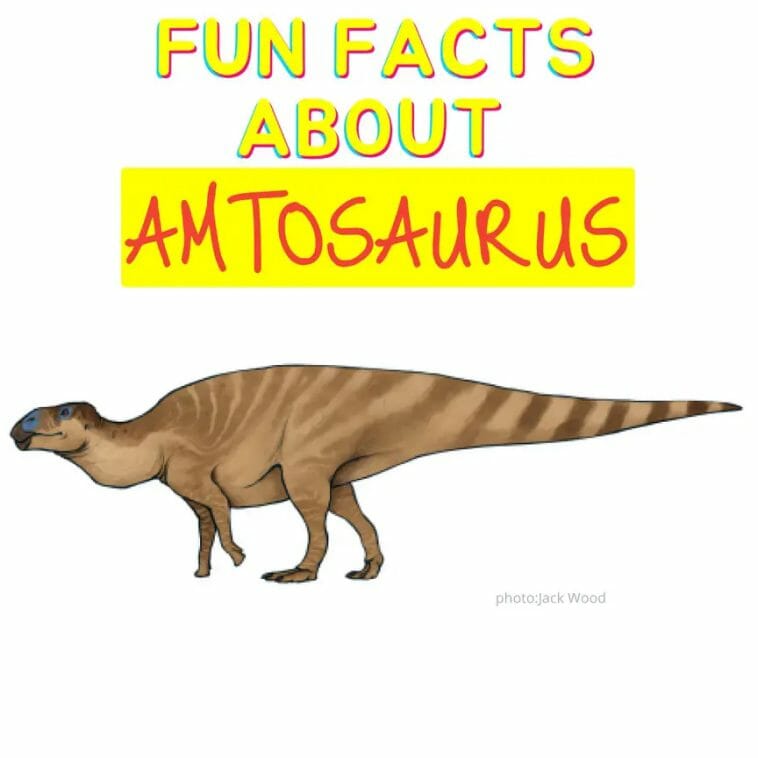 Amtosaurus is solely known from a fragment of its skull. This dinosaur’s classification is debatable. Amtosaurus was formerly thought to be an ankylosaur, but subsequent research indicates that it was a hadrosaur. Amtosaurus archibaldi, a second species of this species, has been described as a legitimate Ankylosauridae taxon Bissektipelta.

Find out more facts about Amtosaurus.

Contents for Fun Facts about Amtosaurus

2: How do you pronounce ‘Amtosaurus’?

3: What does the name Amtosaurus mean?

The generic name Amtosaurus means ‘Amtgai lizard’ since Amtgai is where the species was discovered and the Greek word’sauros’ means lizard.


Amtosaurus holotype lacked characteristics that would have justified its classification within the Ankylosauria. Amtosaurus was an Ornithis representative whose position was ambiguous. Amtosaurus should be considered a nomen dubium because to the lack of diagnostic characteristics, as was previously indicated.