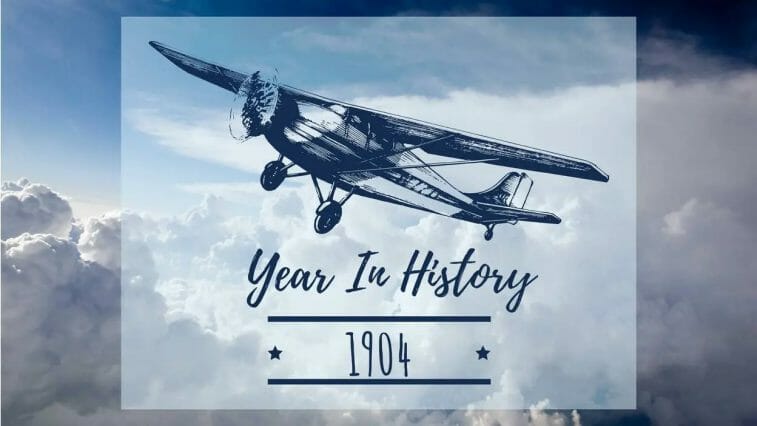 On the international stage, 1904 marked the start of the Russo-Japanese war, which would last over a year and end with a Japanese victory. President Theodore Roosevelt, who was elected to his second term on November 8, 1904, brokered the peace accord. Roosevelt was also in charge of the $10 million purchase of the Panama Canal Zone by the United States.

On September 7th, the Treaty of Lhasa put a stop to the British military campaign. On April 8th, the United Kingdom and France signed the Entente Cordiale, putting an end to over a thousand years of sporadic conflict. On a brighter side, the third modern Olympic Games began on July 1st as part of the World Fair in St. Louis, Missouri. These were the inaugural Summer Olympics of the twentieth century, and on May 21st, the Fédération Internationale de Football (FIFA) was created, just days after Boston Adventurers pitcher Cy Young threw the first perfect game in contemporary baseball history.

Continue reading to find out more about what happened in 1904.