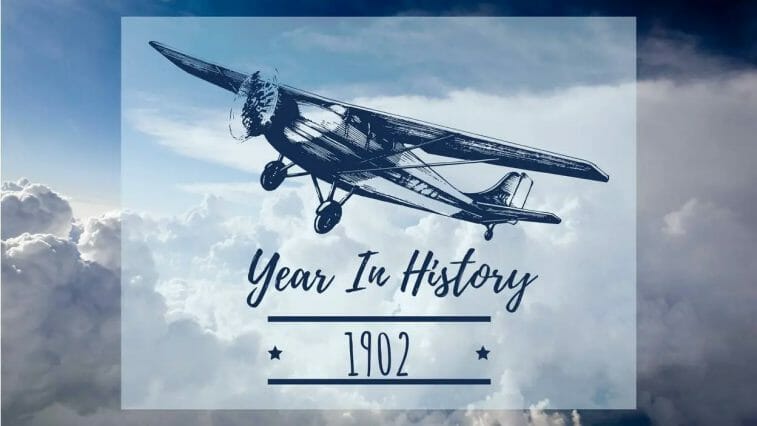 The United States’ first movie theatre opened in Los Angeles just eleven days before Leon Serpollet established a new speed record of 119 kilometres per hour in an automobile in Nice, France on April 13. Edwin S. Porter’s Jack and the Beanstalk picture premiered in 1902.

The Madrid Foot Ball Club was founded on March 6 by a group of football lovers. The club’s name was eventually changed to Real Madrid. It is primarily one of the world’s most successful football clubs, having won the trophy for best club of the twentieth century in the year 2000. Real Madrid has 11 European Cups, 2 UEFA Cups, 3 Intercontinental Cups, and 3 European Super Cups in its trophy cabinet, as well as 32 Ligas, 19 Copas Del Rey, 9 Spanish Super Cups, 1 League Cup, 2 little world cups, 2 Latin Cups, 18 Regional Championships, 5 Mancomunados, and 1 FIFA Club World Cup. Real Madrid is one of the few clubs that is still run and owned by its members.

Marie and Pierre Curie succeeded in separating radioactive radium salts from pitchblende in their Paris laboratory after several attempts. While investigating pitchblende, the Curies discovered the elements radium and polonium. A. Henri Becquerel, a fellow compatriot, and the Curies shared the Nobel Prize in Physics in 1903.

Owen Wister’s novel The Virginian was published by Macmillan Press on May 28. The novel is the first authentic western ever written, and it depicts the lives of Wyoming cowboys. Owen Wister influenced a number of great authors, including Zane Grey, Louis L’Amour, and others. The Femme aux Bras Croises, one of Pablo Picasso’s renowned blue phase works, was finished in 1902. The No. 3 Glider, which had an assisted take-off, was flown by the Wright brothers. Herlad de Bradsky and Paul Morin died in Paris after an airship they designed disintegrated.

Continue reading to find out more about the events of 1902.