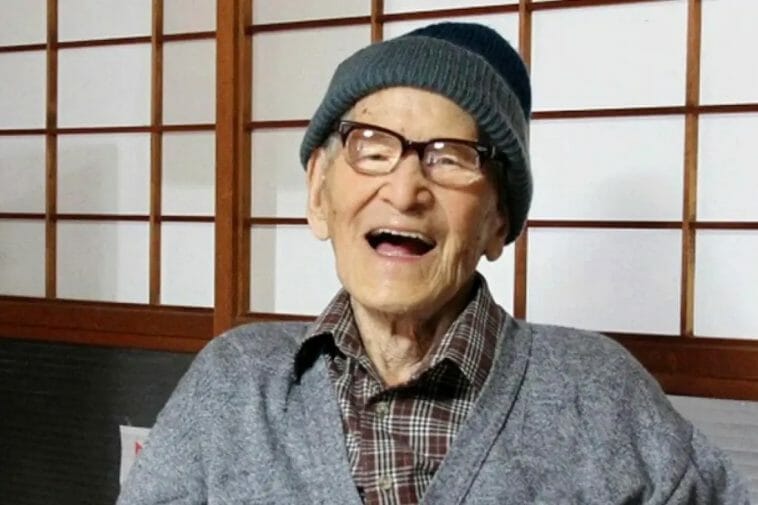 World life expectancy has more than doubled since 1900, according to Our World in Data, reaching more than 70 years in some countries. A life expectancy of 53 years is recorded in the Central African Republic, compared to a 30-year advantage in Japan for 2019. This is a significant increase, and we may attribute it to a variety of factors. Advances in medicine, improved living conditions, and a significant drop in the number of people dying from infectious diseases are just a few instances of how the world has progressed.

The World’s Oldest Man of All Time

Jiroemon Kimura of Japan was the world’s oldest verified male. Jiroemon Kimura was born on April 19, 1897, and was the first man in history to live to the age of 116 years and 54 days. He still holds the world record for the oldest man ever.