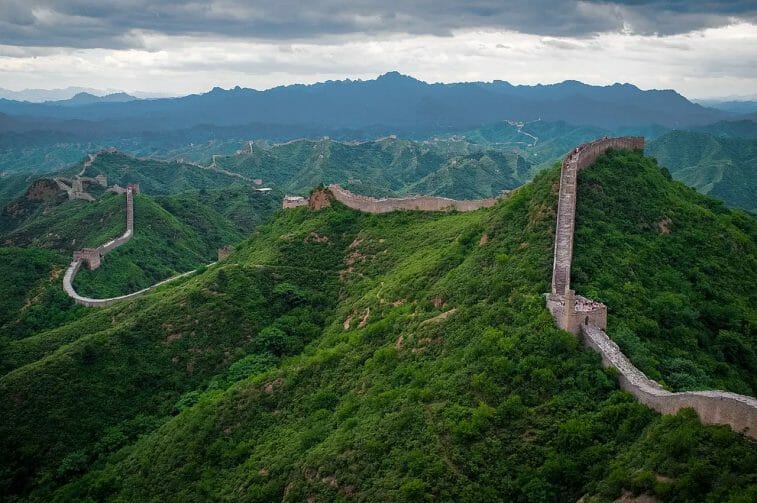 Humans have been building for a very long time. In pre-history, the home was a cave. The first cave dwellers were nomadic. They may have roamed from one cave to another, or they may have lived in one place for a while and then moved on. We know this because of archaeology—the study of the material remains of past human life. We know it because we have the ruins of ancient structures all over the world.

With a total length of 21,196 kilometres, the Great Wall of China is the world’s longest wall and one of the most spectacular architectural marvels in history (13,171 miles). The Great Wall of China was built during the time of Qin Shi Huang, the First Emperor of the Qin Dynasty (221-207 BC). The primary function of the Great Wall was to prevent invasions by Mongol and Manchu armies, as well as to protect Silk Road traffic.