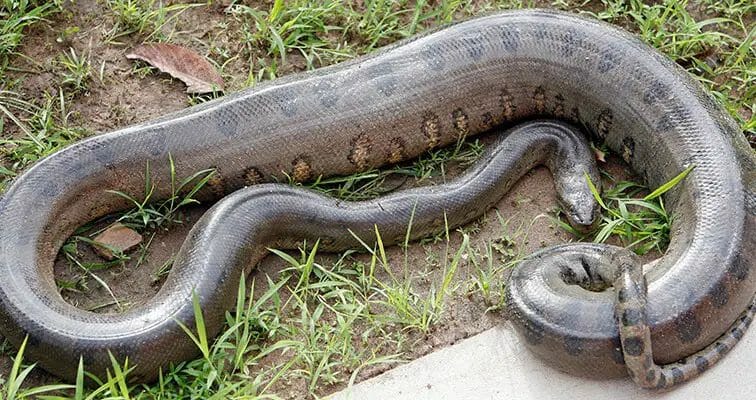 Snakes are a diversified group of reptiles found on every continent with the exception of Antarctica. Snakes exist in a variety of shapes and sizes, and they are either nonvenomous or venomous. Snakes also serve an important role in the ecology by controlling rodent and insect populations.

Largest Snakes in the World

Green anacondas, which may grow to be about 30 feet long and weigh over 500 pounds, are the world’s largest snakes in terms of length to weight ratio. Anacondas live in the tropical rainforests of the Amazon and Orinoco basins. They make their homes in slow-moving streams, swamps, and marshes.