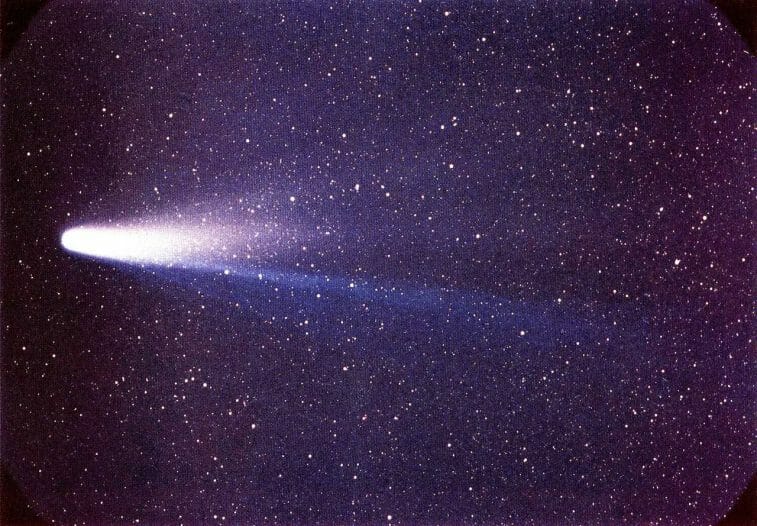 Comets are a type of Solar System object composed of an ice and dust nucleus that developed in the Solar System’s outer regions. The comet is one of the most well-known and intriguing celestial bodies. The comet is thought to be visible with the naked eye, but this is not the case for the vast majority of individuals. The position of the comet, however, may be determined using a telescope.

The Solar System’s Most Famous Comet

Halley’s Comet is officially known as 1P/Halley. It is a short-period comet that orbits the Earth once every 75–76 years, and it is the only known short-period comet that can be spotted with the naked eye from the planet. A previous appearance in the inner Solar System by Halley took place in 1986, and she will make her next appearance in the inner Solar System in mid-2061.