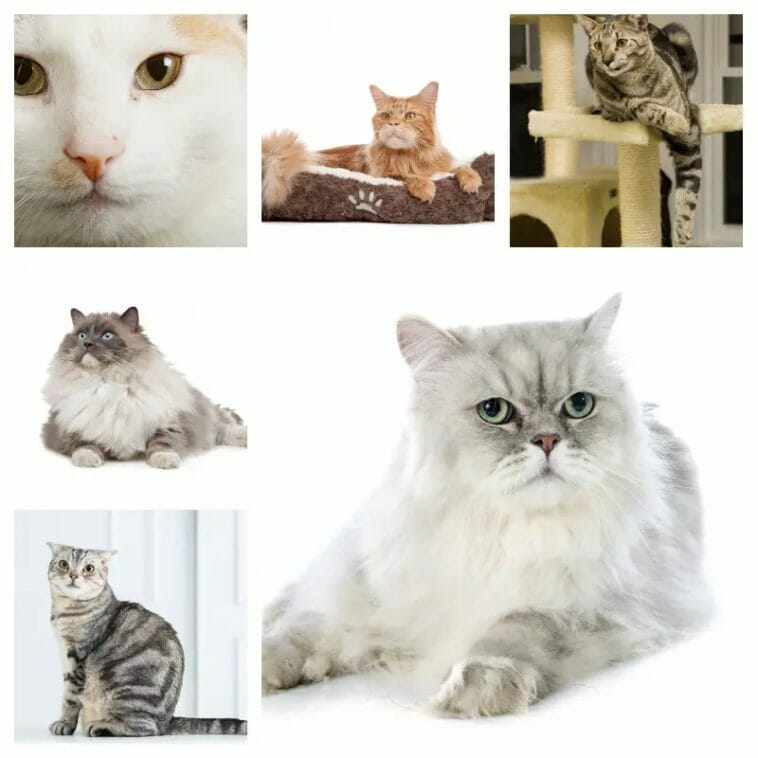 A cat is an excellent pet for anyone looking for a companion. Generally, cats are quite gregarious, lively, and low-maintenance. However, there are numerous cat breeds worldwide, some more popular than others. If you’re fascinated by the largest cat breeds, continue reading! 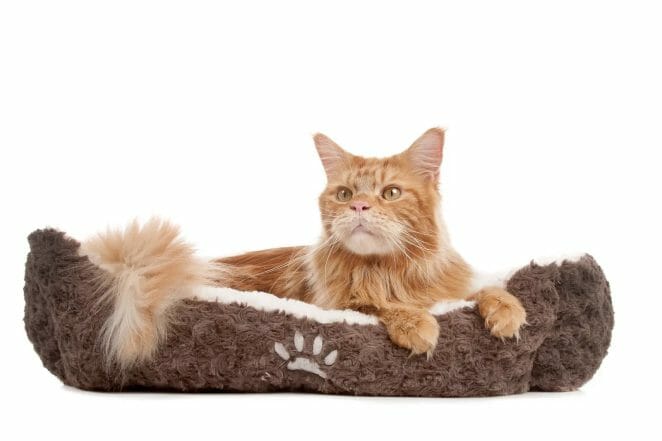 A favourite amongst cat owners, the Maine Coon is the most popular of the house cat species, and the biggest of the domesticated breeds. This long and skinny creature has a history in New England, where they were bred to help remove rats from farms. They are known for their varied coats-some have stripes, while others have spots or rosettes! These cats are notoriously good hunters as well as being social.

Maine Coons are very intelligent, and they can learn tricks quickly. They have a lot of energy to spare, so be prepared for this cat’s playfulness! Maine coon cats will also need plenty of napping space-they love to nap in high places like windowsills or on the backs of couches. If you’re looking for a cat who’s as long and active as you are, this is your big boy! 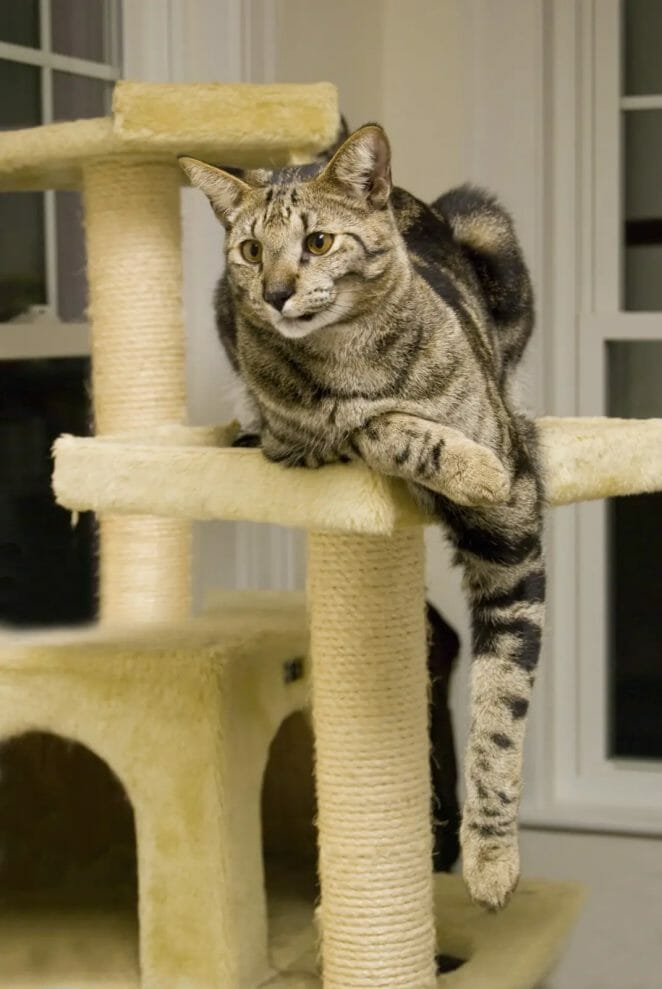 Savannah cats are the result of breeding a domestic cat with an African Wild Cat. They were first produced in 1986 and have grown in popularity ever since. They are intelligent, friendly, good at learning tricks, love water and playing fetch, and generally make beautiful pets!

Also known as the tawny-coated Savannah cat, the Savannah cat is distinguished by the bright tawny colouring of its coat and the different patterning on its ears. The coat of a Savannah cat might be solid red, with a striped pattern running through it, or be a combination of red and brownish grey with spots scattered around the body. Their body is 3-plus feet long but they weigh just 12-16 pounds.

The Savannah cat is an excellent companion for those who are seeking a pet that is smaller but still energetic and demanding. Indoor cats like Savannahs do not play outdoors, so be sure to equip them with toys to keep them entertained other than getting into mischief at home. 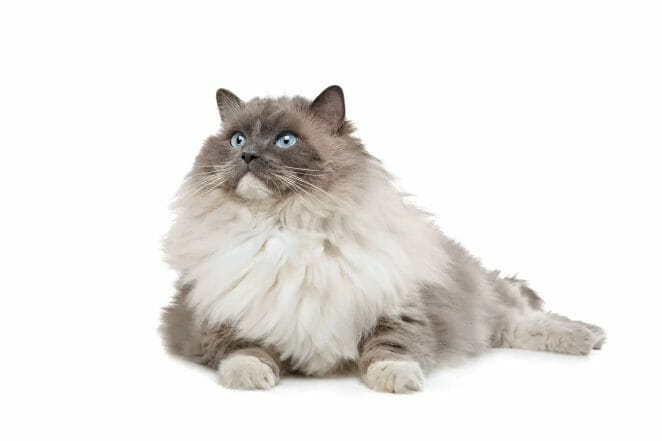 Ragdolls are a large cat breed that developed in the 1960s. They come from crossing Persian Cats with Birman Cats, and they have an identical color scheme to their parent breeds. Ragdolls are known for being gentle, docile cats who go limp when picked up. Known as “puppies of the feline world,” Ragdolls are one of the three most giant cat breeds.

Ragdoll cats were bred in California during the 1960s to create a large and peaceful breed that would be good with children. The result is a large, docile cat that can easily be picked up and cuddled like a baby.

Ragdoll cats are also known for their gentle disposition and love of playtime with humans or other pets in the home. They don’t have an undercoat, so they won’t ever need grooming like some longhaired cats to do. 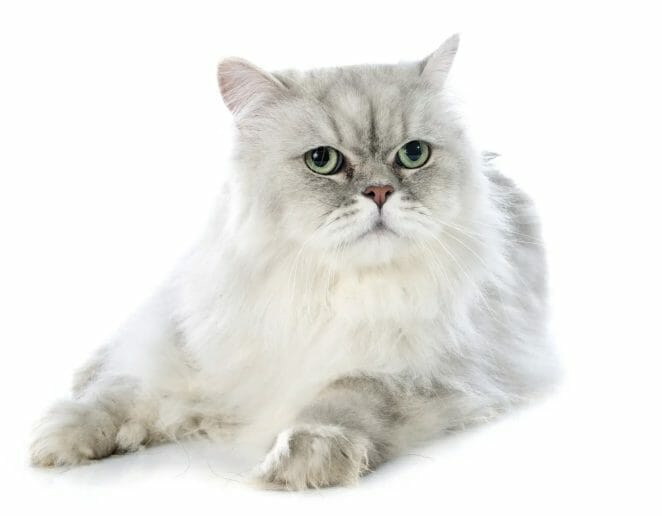 The Persian cat is one of the earliest domesticated cat breeds, having originated in the Middle East. In 1871, in London’s Crystal Palace, the first Persian cat was shown in the world’s first organised cat show. Persian cats were first introduced to the United States in the late 1800s. In 1906, they were the first breed to be registered with the newly formed Cat Fanciers’ Association.

Their thick fur coats, big eyes, and stocky bodies are well-known characteristics. But when you think of a Persian, one thing comes to mind: their adorable smooshy features. The Persian is known for its peaceful demeanour. Its calm temperament allows it to easily adapt to apartment living. 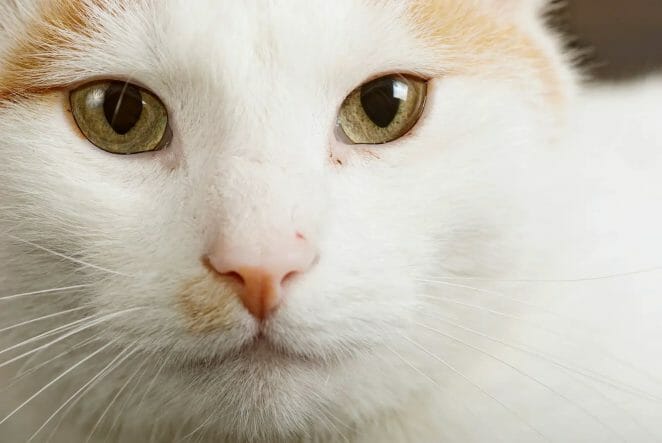 The Turkish Van is a natural domestic cat species that has its origins in the Turkish mountains. Archeologists unearthed at least 5,000 years of artwork and jewellery bearing representations of cats with surprisingly similar body forms and markings to the Turkish van.

A Turkish Van cat is typically between 10 and 20 pounds in weight. In the 19th century, the breed developed in Turkey, and it has been linked with Turkish people throughout history. Turkish vans have a long history of being enthusiastic swimmers and water lovers. Also, this breed is considered to be one of the most clever, and, as a result, they have been known to achieve remarkable things. 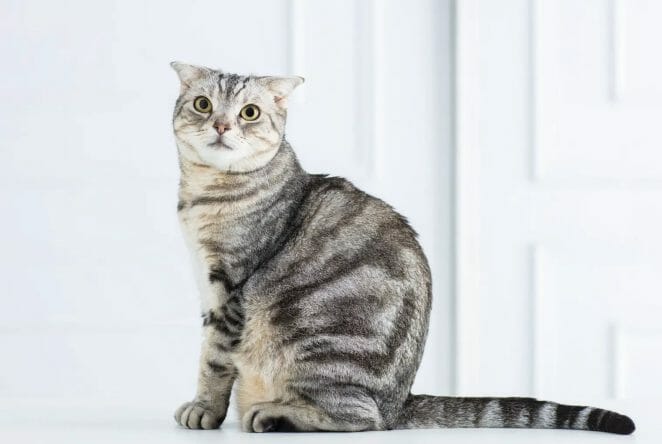 It is believed that the American shorthair cat is descended from European cats that were brought to North America by early immigrants on the Mayflower to protect cargo that was vulnerable to mice and rats. American shorthairs can live between 15 and 20 years, and there are no health issues specific to the breed.

Cats are a popular choice for pets for a number of reasons. They are simple to take care of, yet they can be very diverse. From the tiniest of breeds, like the Singapura or Cornish Rex, to the largest breeds, such as the Maine Coon, Norwegian Forest Cat, and Ragdoll, everyone has their own unique style. When you decide to get a pet, be prepared to spend time, patience, money, and love on it. What do you think about that? Is this something to do with living a long life? Leave a comment telling us about the types of pets you have at home.