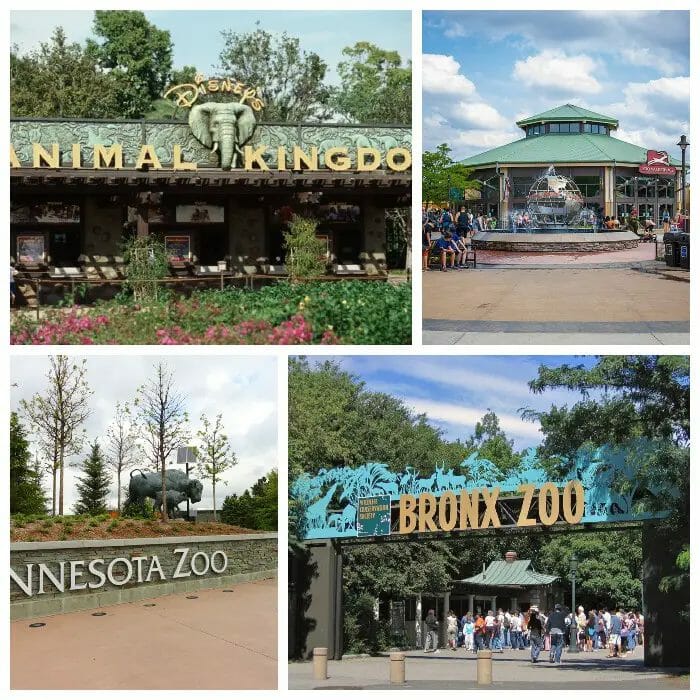 Most of us have always been excited to see the beautiful and fierce animals we cohabitate with on this planet. However, no matter how fascinated we are to learn about them, it is not always possible to go out and see the wild animals in their natural habitats. And this is why we have zoos as they provide us the opportunities to view the animals and plants from various parts of the world in a single short trip. The United States has numerous zoos spread throughout the country, however, in this article, our focus is on the 8 biggest zoos based on the area in the country.