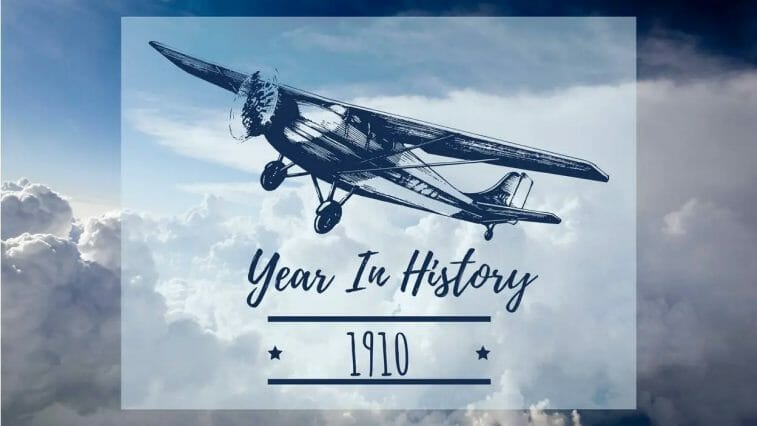 The Firebird, a ballet by Russian composer Igor Stravinsky, premiered in Paris and gained worldwide acclaim. Astronomers predicted the end of the world in May of 1910, as we know from a forecast that the planet would travel through the tail of Halley’s Comet, releasing deadly chemicals that would wipe out the population.

In 1910, the Mexican revolution began, bringing an end to Porfirio Diaz’s tyranny. Many groups led by revolutionaries including as Francisco Madero, Pancho Villa, Pascual Orozco, and Emiliano Zapata participated in the revolution. Mexico was guided by these revolutionaries throughout the battle, which lasted until the 1930s. In 1917, a constitution was created and codified that incorporated the reforms of the revolution’s various organisations.

A bomb exploded in the Los Angeles Times building on October 21, killing 21 people and injuring dozens more. Harrison Otis, the then-publisher of the Los Angeles Times, who was opposed to labour unions, believed that one of the LA unions was involved for the attack. William J. Burns, one of the top private investigators, was engaged. Burns obtained evidence implicating John J. McNamara, the treasurer of the Bridge and Structural Iron Workers Union, as the bomber.

Barney Oldfield defeated the first African-American heavyweight boxing champion in a motor race four days later, on October 25, 1910. Johnson had turned to motor racing because no fighter would challenge him for his belt. Due to inclement weather and the American Automobile Association’s refusal to provide permits to black drivers, the race ran longer than intended. As the year came to a close, an epidemic resembling pneumonia raced over China, killing over 40, 000 people. Henry Ford also sold 10,000 automobiles in this year.

Continue reading to learn more about the events of 1910.