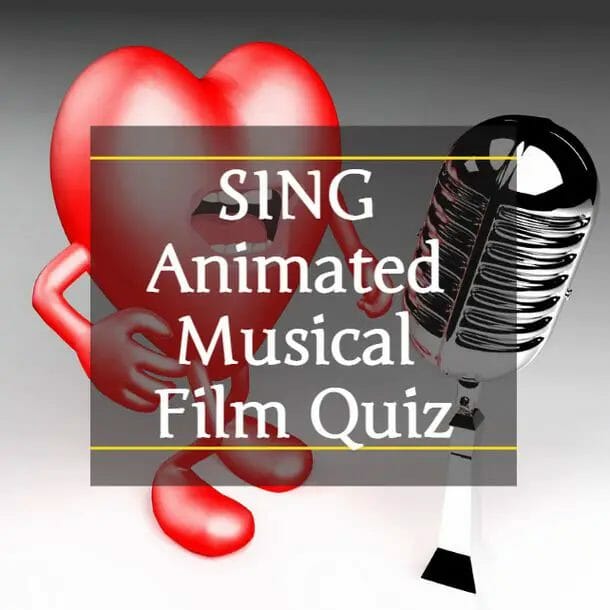 Sing is an animated musical comedy film directed by Garth Jennings in the United States. The film is set in a world similar to ours, but with animals that can communicate and dress themselves. The movie follows Buster Moon, a koala with a single ambition: to build a theatre for his father’s theatre troupe. He must overcome his stage fear in order to complete this mission.

Are you a Sing fan? Test your knowledge with this list of animated musical films! Give it a try and see how many questions you can answer correctly. The best part is, there are multiple choice answers to choose from! 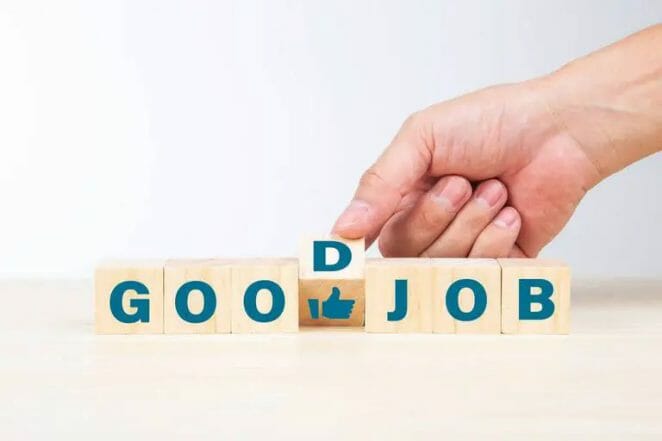 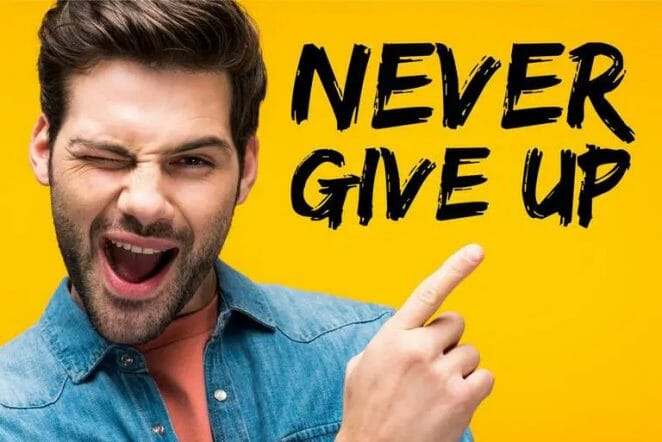 #1. What did the winning amount accidentally get changed to- from $1000? 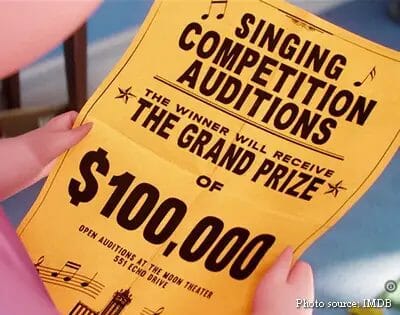 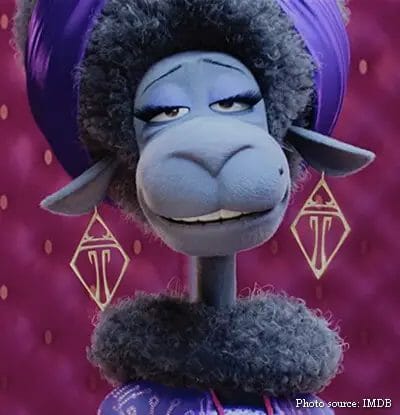 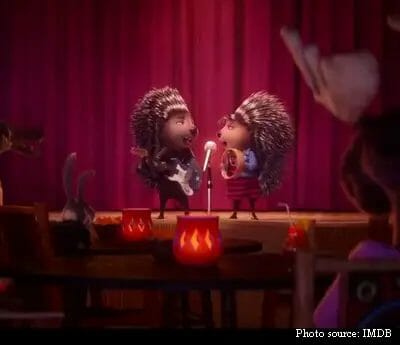 #5. Which song did Ash sing in the last (performance)?

#7. How many children does Rosita have?


Each question has a time limit of 30 seconds. The quicker you respond, the greater your score. When you’re finished, attempt to beat your previous best score!